The share economy – The growth of bike sharing is exceptional

The share economy – The growth of bike sharing is exceptional 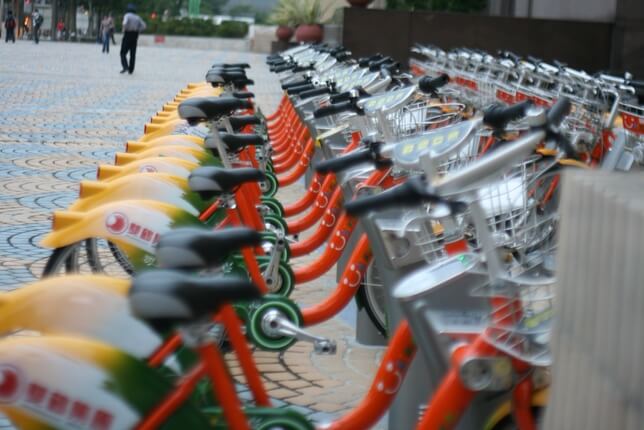 The growth of bike sharing is exceptional

From social lending, peer-to-peer hotels,  peer-to-peer task, bike sharing and car sharing, the rise of the share economy is reinventing not just what we consume but how we consume.

The growth of bike sharing is exceptional. At last count, there were at least 500 sharing systems worldwide, from the largest – Paris, with 18,380 bikes -, to many small schemes around the world. More schemes are coming online all the time. Today more than 500 cities in 49 countries host advanced bike-sharing programs, with a combined fleet of over 500,000 bicycles. 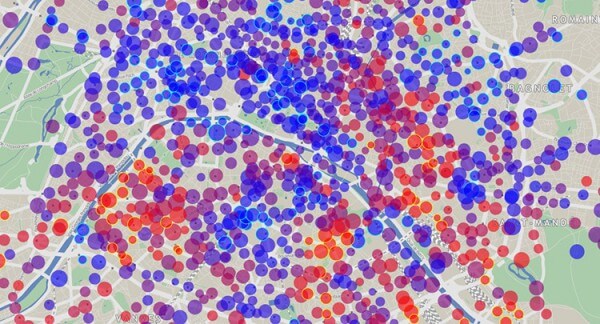 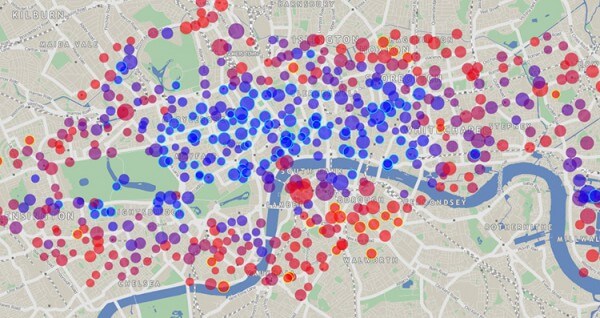 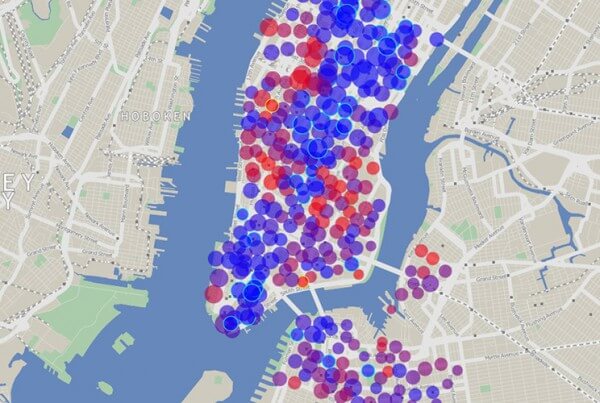 Bike-sharing cities are finding that promoting the bicycle as a transport option can lead to more mobility and safer streets for all. Bike-sharing programs are well positioned to hook people up with a bus or metro system, accommodating the last mile or so between home or work and mass transit.

Having bikes ready to go on the streets encourages more people to try out biking, and once they experience its convenience, speed, and lower cost, they then advocate for further improvements to cycling infrastructure – like bike lanes, paths, and parking – making it even easier for more riders to join in.

This “virtuous cycle” means that it is increasingly likely that bike sharing could soon show up in a city near you. 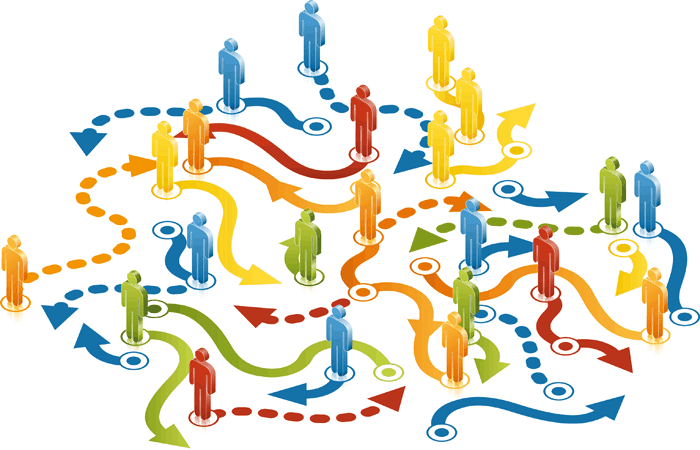