The rise of the sharing economy – peer-to-peer hotels

The rise of the sharing economy – peer-to-peer hotels 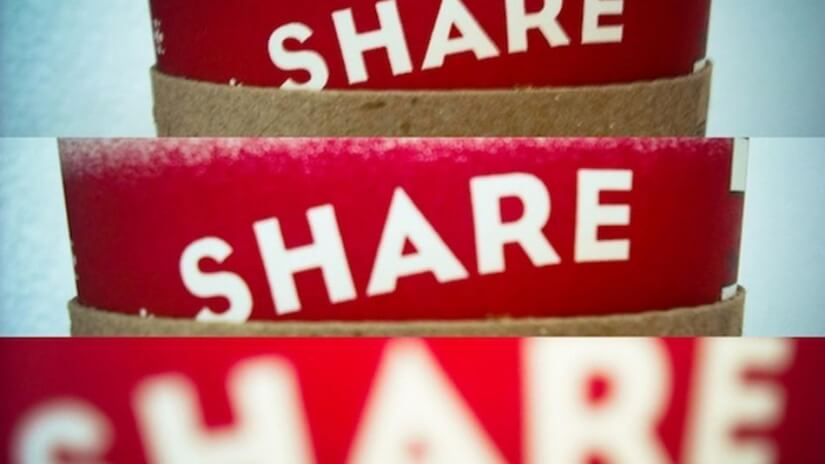 The sharing concept has created markets out of things that wouldn’t have been considered monetizable assets before. 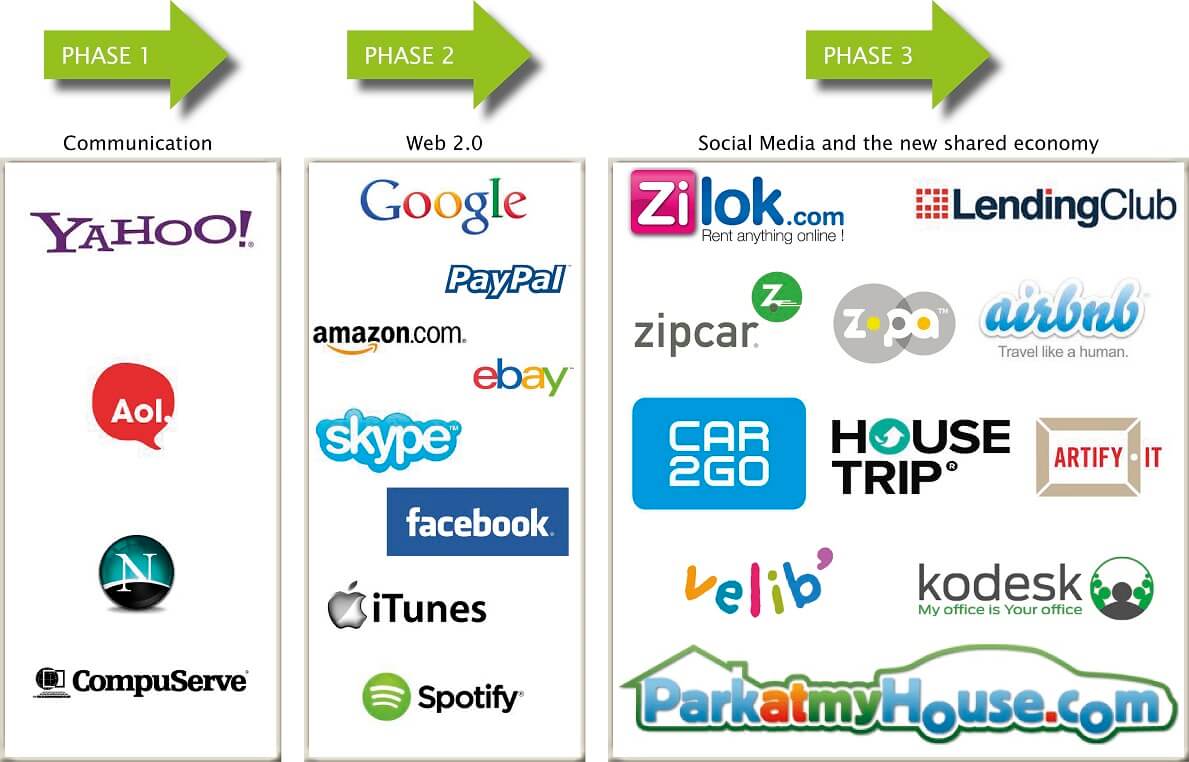 A half-dozen upstarts have emerged in the last two years – with names like 9Flats, HouseTrip, Wimdu and Airbnb – offering the convenience of a hotel, the comforts of a home and the price tag of an up-market hostel – let’s call them peer-to-peer hotels. It is the most prominent example of a huge new “sharing economy”, in which people rent beds, cars, boats and other assets directly from each other, co-ordinated via the internet.

You might think this is no different from running a bed-and-breakfast, owning a timeshare or participating in a car pool. But technology has reduced transaction costs, making sharing assets cheaper and easier than ever – and therefore possible on a much larger scale.

The big change is the availability of more data about people and things, which allows physical assets to be disaggregated and consumed as services. Before the internet, renting a surfboard, a power tool or a parking space from someone else was feasible, but was usually more trouble than it was worth. 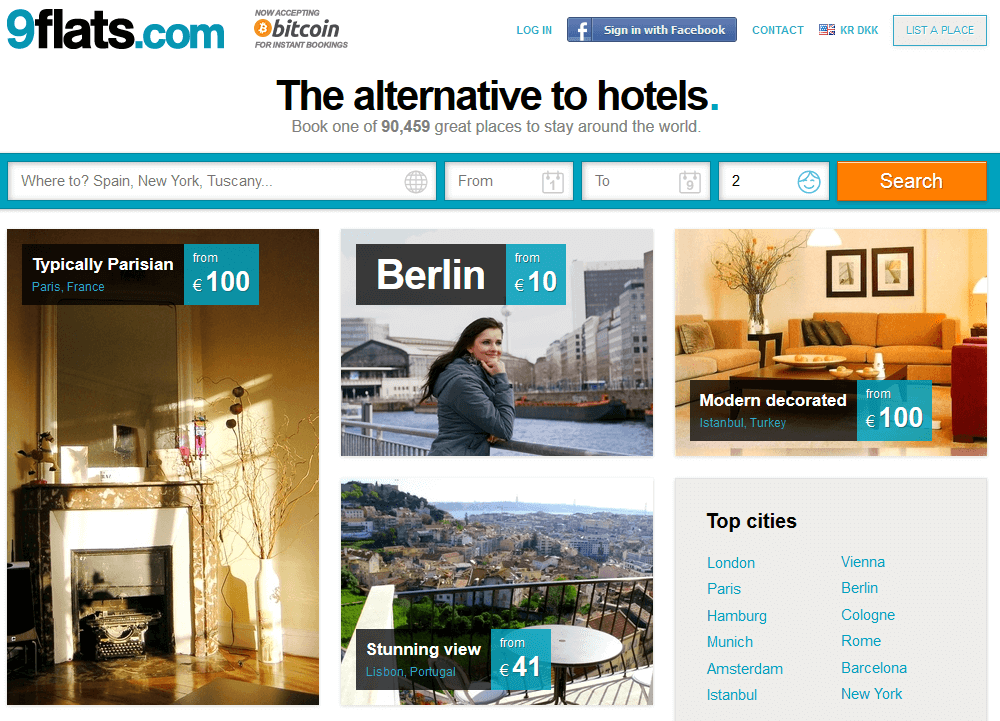 Collective sharing, while a still-growing trend, may also have a broader economic impact. While the classic Keynesian economic view suggests healthy consumer consumption spurs economic growth, sharing encourages more-efficient use of existing goods and diverts capital to other types of consumption and investment.

This emerging model is now big and disruptive enough for regulators and companies to have woken up to it. That is a sign of its immense potential. It is time to start caring about sharing. 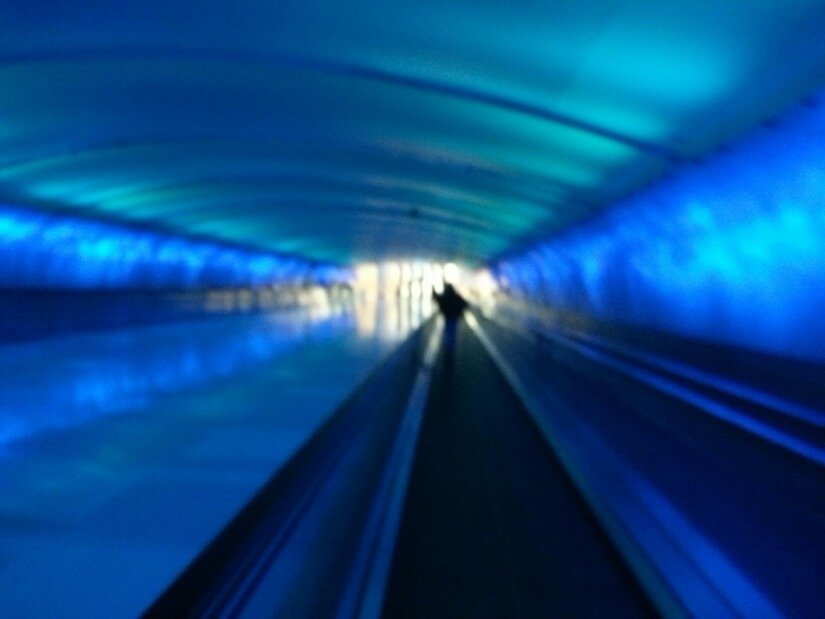 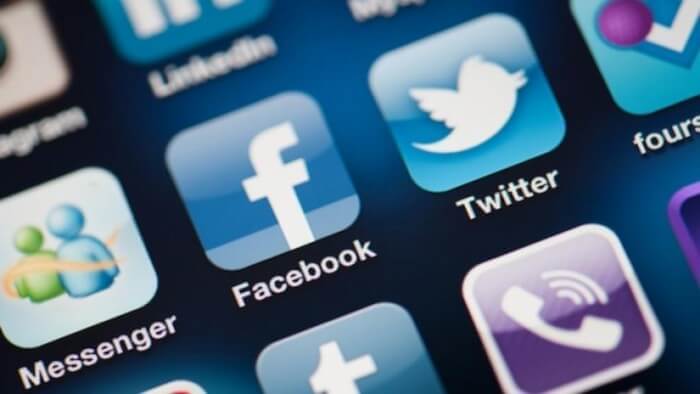