Disruptive change in the energy sector

Disruptive change in the energy sector 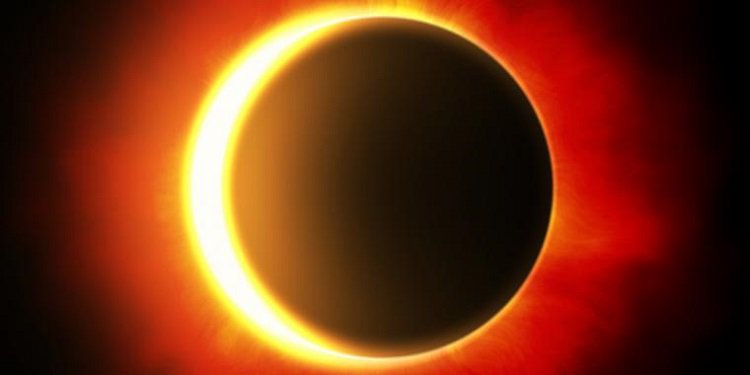 Disruptive change in the energy sector is NOT around the corner – it’s here!

Solar energy are disrupting a century-old model of providing electricity

Disruption – driven by ever-newer technology – has become the keyword of the age. It has spread to DVD rental, banks, cable-TV, taxis, hotels and business models in generally – the list goes on and on.

The relentless parade of new technologies is unfolding on many fronts. Almost every advance is billed as a breakthrough, and the list of “next big things” grows ever longer. Not every emerging technology will alter the business or social landscape – but some truly do have the potential to disrupt the status quo, alter the way people live and work, and rearrange value pools.

But could revolutionary disruptive influences be about to overturn yet another key area, namely the whole pattern of world energy?

If humanity could capture 1 part in 1,000 (one-tenth of one percent) of the solar energy striking the Earth – just one part in one thousand – that could give access to six times as much energy as consumed in all forms today.

Solar energy has already reached a global scale but has yet to realize its true disruptive potential. Sunlight is free of charge. The price of solar panels continues to drop fast. Decentralized grids are becoming more common.

But there are still missing pieces. How to store energy when the sun doesn’t shine? Imagine the level of disruption when this question is solved.

And here comes the disruptive factor. The storage possibilities have suddenly come much nearer than previously imagined. Not only are cheaper, longer-lasting and infinitely cheaper batteries round the corner, but storage in other forms has come within reach.

It is no longer far-fetched to think that the world is entering an era of clean, unlimited and cheap power. About time, too.

Short URL & title:
Disruptive change in the energy sector — https://www.torbenrick.eu/t/r/jiv
Share it:
If you enjoyed this article, please take 5 seconds to share it on your social network. Thanks!