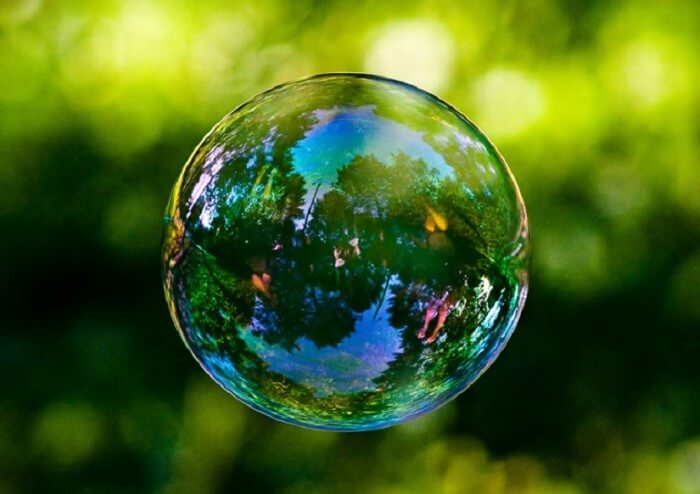 Corporate culture is one of the key drivers for the success – or failure – of an organization. A good, well-aligned culture can propel it to success. However, the wrong culture will stifle its ability to adapt to a fast-changing world.

As Apple launched the iPhone a couple of years ago Microsoft CEO Steve Ballmer was laughing about the launch in an interview with CNBC :

Five hundred dollars? Fully subsidized with a plan? That is the most expensive phone in the world. And it doesn’t appeal to business customers because it doesn’t have a keyboard, which makes it not a very good e-mail machine

Years later, the iPhone is a huge success! 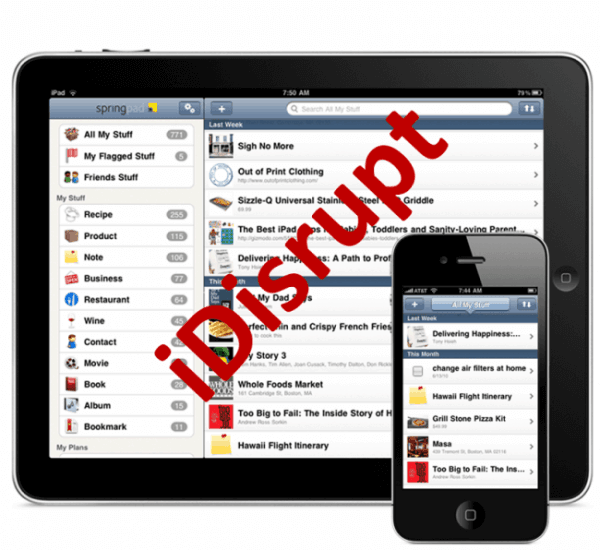 Too often, buying and trying competitive products is frowned upon and even seen as a moral weakness. In many cases this can contribute to foster a monoculture mentality. Instead executives should encourage competitive usage – and in some cases even make it policy.

Pay for products and services out of the company purse

Don’t rely on people to pay it for themselves. Just because you may offer employees a discount on your own products or services doesn’t mean that they can’t also be encouraged to try out the competition.

Think like a library and make sure competitive offerings get passed around to different employees, and aren’t just used by one person. Maximize the exposure and therefore the learning.

Hire curious people who seek out competitors and venture to the edges of your business to find the potential disruptors, trying out products and services that you may not see as current competitors but who may become ones in the future.

Have people formally or informally report

Have people formally or informally report on what they find so that others can gain the insights even if they didn’t use the competitors firsthand.

Don’t live in a bubble

Backed up by concrete actions such as these, you can establish a culture where trying competitive products is not seen as the height of treason, but as loyalty. Living in a bubble is one of the biggest mistakes executives can make. You need to get real feedback, from the real world, including your competitors. 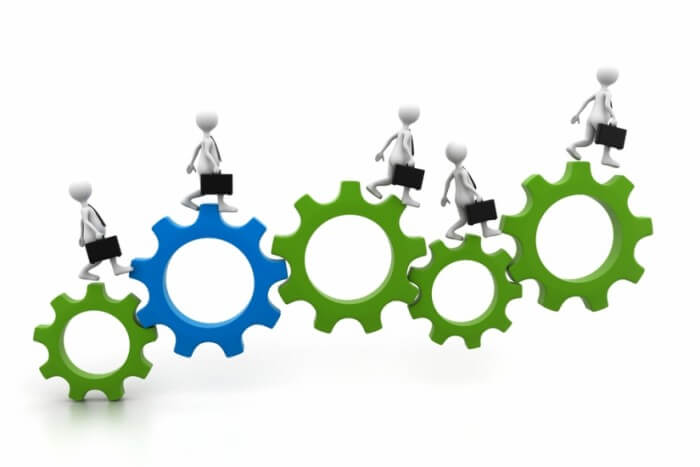