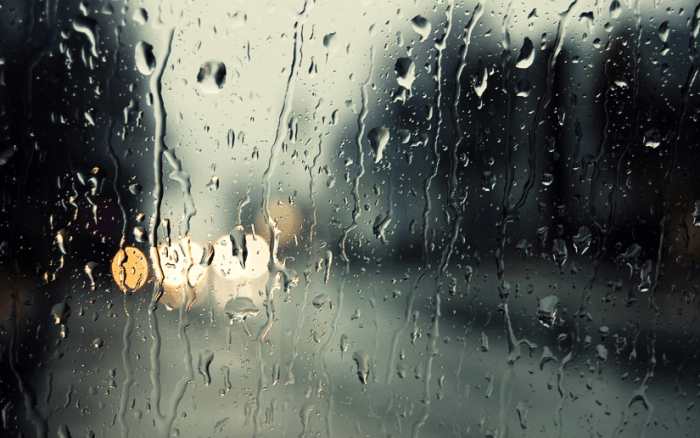 The PC industry is hit by the most significant disruptive change it has ever seen and not every company will survive this disruption, or at least continue in their current form.

For years, the PC industry, which include desktop and notebook sales at a worldwide level, was growing. It was growing anywhere from 5-12% percent annually over the last years, and in its early days it grew over 30% each year.

Then the iPad came along

The emergence of the iPad has caused PC industry growth to slow and even decline. 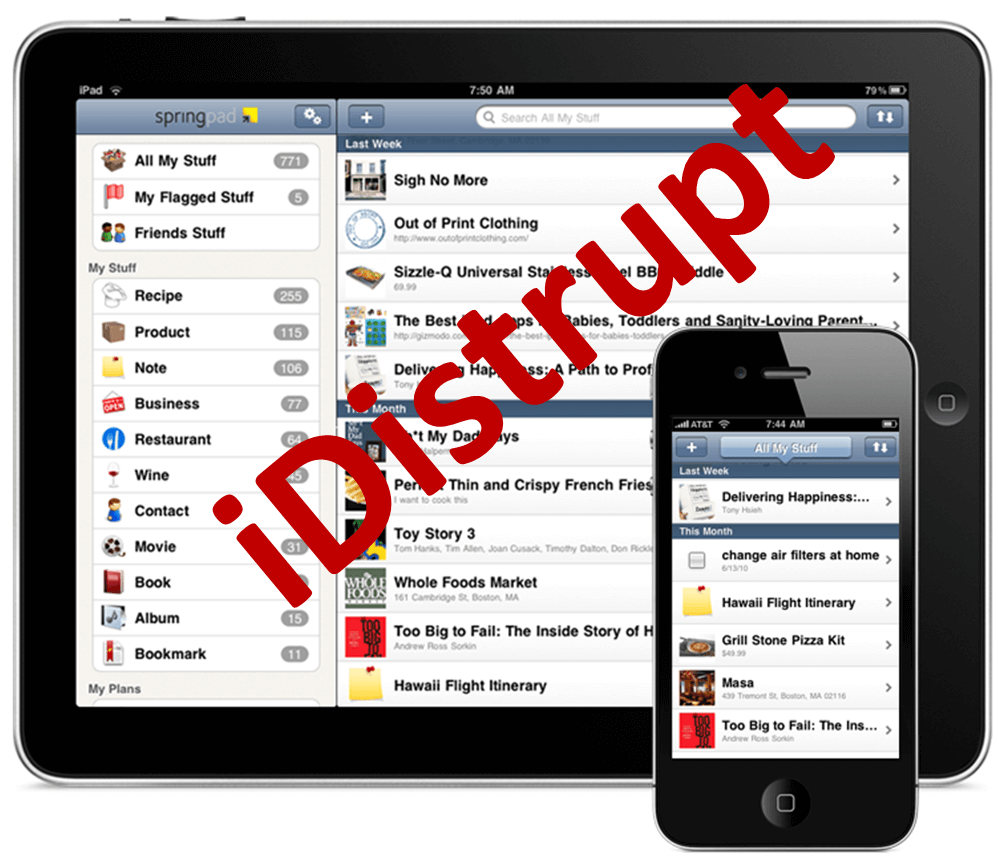 Canalys’ latest forecasts for the PC market (desktops, notebooks and tablets) predict that 493.1 million units will ship in 2013, representing 7% year-on-year growth. The key driver behind this growth will be tablets, which will account for 37% of the market. Looking ahead to 2017, Canalys expects that 713.8 million PCs will ship worldwide (a CAGR of 9.7%), with 64% being tablets and 25% notebooks.

Think about that for a second. The consumer tablet market arguably started with Apple’s iPad in 2010.

Why did the tablet disrupt the PC?

The tablet accomplished something many in the PC industry did not see coming. Its form, function, and touch user interface adequately served the mass market needs uniquely. In fact, Steve Jobs said it best at the launch of the iPad:

The iPad is more intimate than a notebook, and more capable than a smartphone

What will be next?

Thanks to advances in processing power, storage, and bandwidth, devices are getting exponentially smarter each year. As a result, smart phones and tablets are getting smarter fast.

Smartphones and tablet-PC have already disrupted or is disrupting many different business. The potential to disrupt several other businesses is huge. How disruptive is your business model? 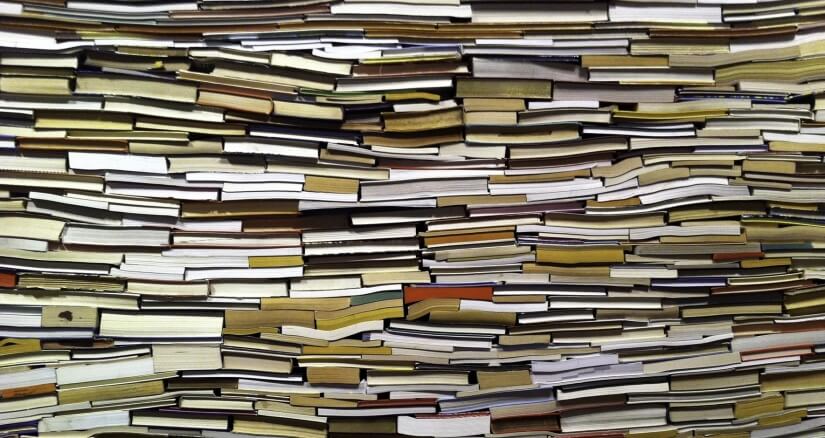 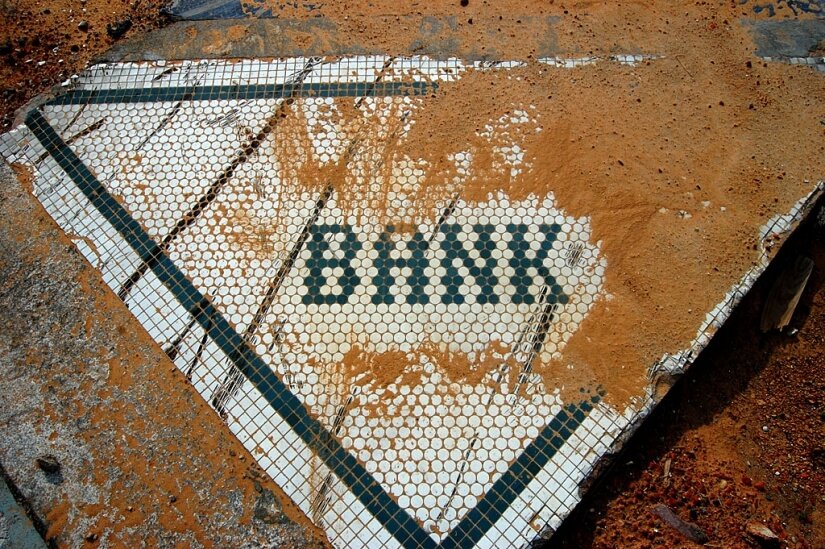