The next disruption from iPad may well be the restaurant table

The next disruption from iPad may well be the restaurant table 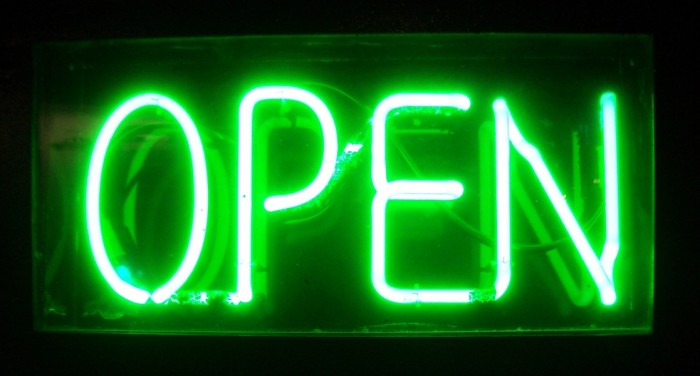 In 2010, Apple introduced the iPad. The company did not invent the tablet. It reinvented the tablet and in the process reinvented the personal computer. Now the iPad has become a major disruptive force in changing the dynamics and fortunes of many different industries: traditional PC, cash register, marine navigation etc. The potential to disrupt several other businesses is huge.

The next disruption from iPad & Co. may well be the restaurant table

Bars and restaurants everywhere are continuing to go digital – including iPad menus at the table. But how big is this trend and will it eventually replace paper menus in every bar or restaurant? Or even the waiter?

For example, Stacked uses tablets at every table for guests to custom-build and order their pizzas, salads and burgers, close out their bill and even pre-order and pay the bill, before sitting down. Their goal is to provide customers with the most choices and convenience possible.

While more bar and restaurant owners are getting on board with the idea, the cost of purchasing an iPad for every table is simply more than they can chew. In a USA Today article, Bonnie Riggs, a restaurant analyst at NPD Group, said that paper menus won’t be going away anytime soon, largely because of the cost.

Conversely, however, other bar and restaurant owners believe that the potential revenue and cost savings of going digital with iPad menus makes them well worth the investment.

Byte Burger from Berlin (Germany) has not only replaced the paper menus with the iPad but also the waiter. Instead of giving a waiter an order, the guest can simply tap on one of the 20 dishes – the order then goes straight to the kitchen.: Wenn in der Gastronomie das iPad den Kellner ersetzt 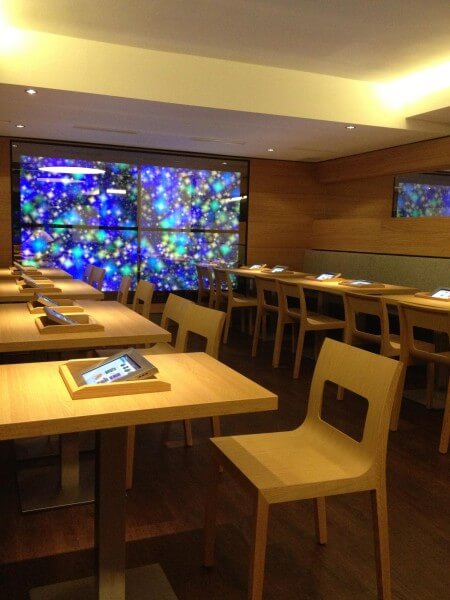 Is this trend going to replace paper menus in every bar or restaurant? Or even the waiter?

Short URL & title:
The next disruption from iPad may well be the restaurant table — http://www.torbenrick.eu/t/r/aca 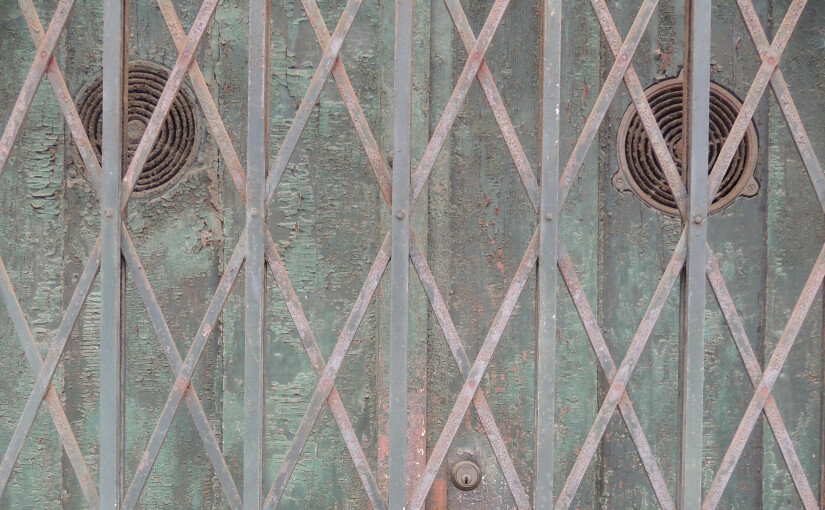