Why do continuous improvement initiatives fail to sustain

Why do continuous improvement initiatives fail to sustain 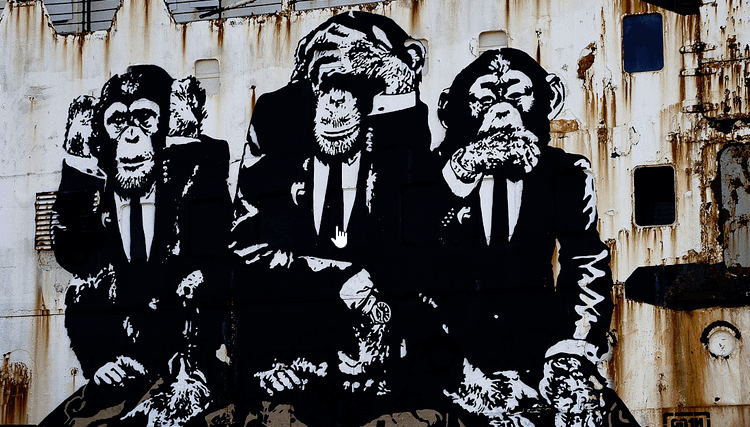 Why do continuous improvement initiatives fail to sustain?

I think it’s especially difficult to sustain CI once the “low hanging fruit” has been picked. It’s easy to get alignment and commitment for improving things that are widely recognized as needing improvement, but a lot harder when the benefits are less visible

Top Management tend to focus only on the fruits – ROI – and ignore the tree – culture change!

No sustaining culture was developed

Failure to understand that continuous improvement is a methodology and not a project or program is a common problem. To be successful with CI, you need to bring the mindset of change into your day-to-day culture. If you don’t do this, passive resistance will often kill initiatives. 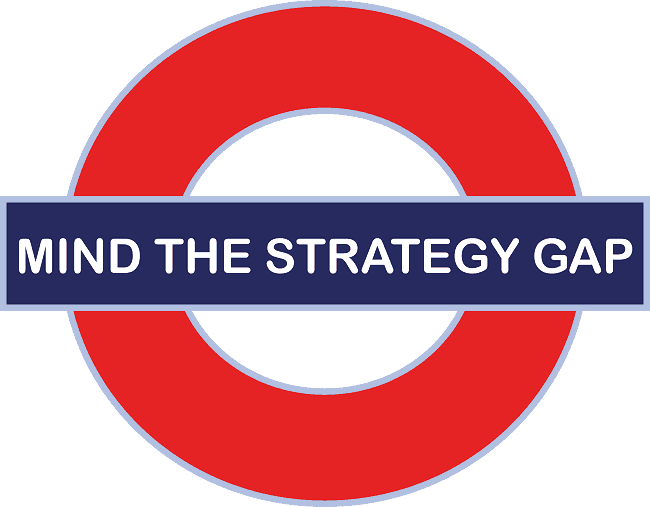 Lack of leadership buy-in is one of the reason and another one, closely related, is the difficulty with measuring the results and proving that they came from these changes and are not a result of random variation

I will add one more – lack of the sense of urgency. Like people said, I don’t like to be changed or if you want me to perform better, let me do the way we used to do things. I don’t like changing either, but people got to realize that we are competing to the technologies that change constantly

When organizations change, people resist because the history of change is often large scale change vs. small continuous improvements. Big changes are difficult, uncertain and fatiguing, which is why people fear them.

This creates a dilemma between the organization’s goals and people’s resistance to change. Efforts to optimize one side of the dilemma can compromise or negate effort towards the other side. When the two sides are far apart, it becomes difficult to find a connection between the two extremes.

Continuous improvement initiatives fail when people do not see the relevance to their day-to-day jobs. They’re asking “but what’s in it for me?” and getting an unsatisfactory answer. It’s important to make the change relevant, and show people how improvement can make their jobs better.

Thanks to all those who participated in the discussion. Is there anything else you want to add? 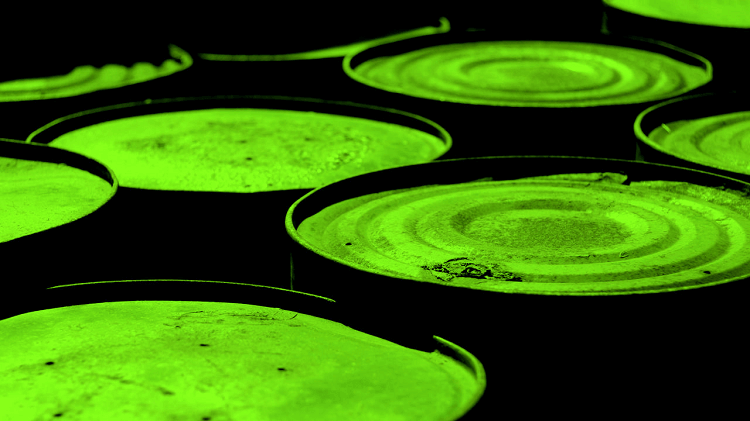 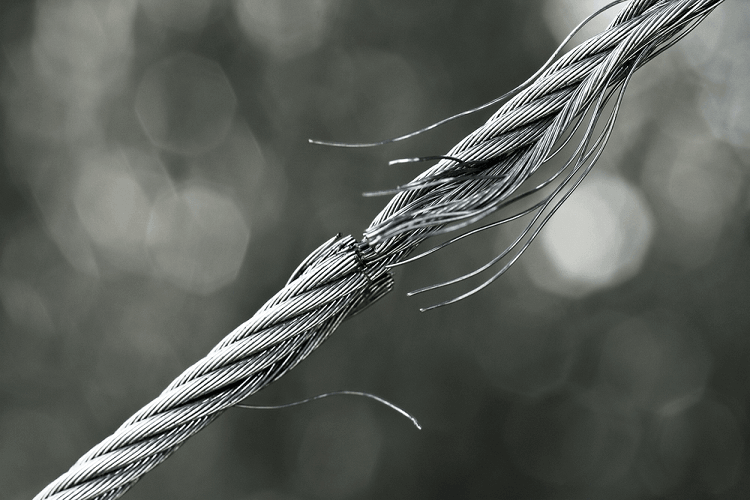 All the above answers are all true in some degree but my experience is that CI value assessment is often based on non accepted measures by leaders/managers. Another reason is that Leadership is generally focussed on performance KPI’s. These don’t normally allow time for sufficient team based creativity needed for “out of box” thinking that is required to make a real difference. Much of these skills are lost with education and streamlined performance and peer expectancy.

Leadership shortcoming to be sure. 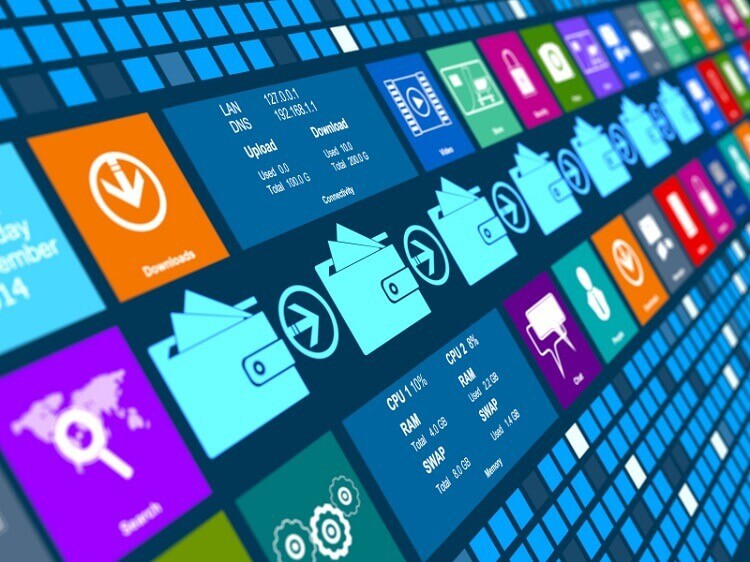 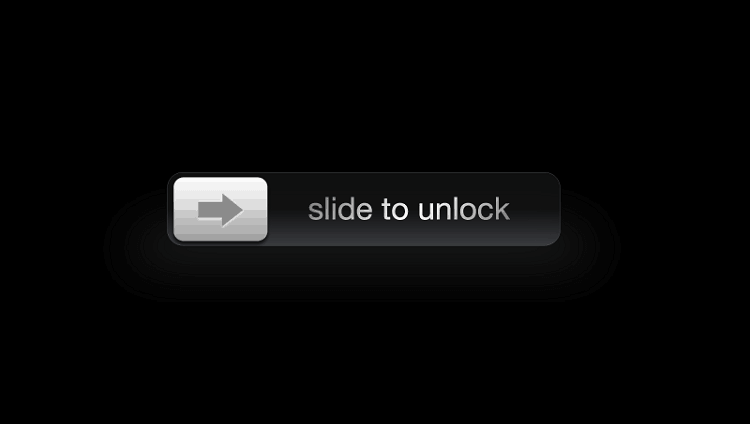