Wake up call – disruption is rampant

Wake up call – disruption is rampant

Faced with an eroding core business, many companies seem to do … nothing. They have not heard the wake-up call. In the media and entertainment industry, look at Blockbuster’s lackluster embrace of mail delivery and video streaming.

And what happened to Nokia? For long Nokia was considered one of the most innovative companies in the world. But now they are in trouble: Pride, complacency, timing, mismanagement – or a combination?

Did Borders end up in bankruptcy due to eBooks? Amazon.com recently said that the company now sells more eBooks than books printed on paper:

The success of eBooks isn’t limited to just Amazon and its Kindle. The entire industry is pushing more digital copies now, with eBook sales tripling over the last year:

According to the February results, once again e-Books have enjoyed triple-digit percentage growth, 202.3%, vs February 2010. Downloaded Audiobooks, which have also seen consistent monthly gains, increased 36.7% vs last February” (The Association of American Publishers)

Print books are in decline but e-books are rocketing ahead, growing nearly 150% year-on-year. Barnes & Noble, America’s largest bookseller, is bucking these trends. Barnes & Noble is moving boldly into this future in four ways that hold lessons for any company facing a troubled core:

Competing with its legacy business – Rather than swim against the e-book tide, Barnes & Noble has embraced the inevitable with its Nook readers.

Other bricks and mortar booksellers have offered e-books online, and Borders licensed a reader of its own from an outside company called Kobo. But Barnes & Noble is the only legacy retailer to create its own devices – and rather than offer a single reader as a defensive move, it took the offense with a frequently updated family of products that are promoted prominently in-store. The company has moved so aggressively into the reader space that its e-book market share has grown to 26%, and Consumer Reports has rated the latest Nook as the best reader in the industry:

The new Nook is barely better than the Kindle. So said Consumer Reports on Friday, marking the first time the esteemed product-review group has given Barnes & Noble’s e-reader higher marks than its competitor from Amazon. Apparently, more is less for Consumer Reports. The Nook Simple Touch Reader, released last month, scored one point higher than the latest Kindle and a few points higher than other models” (CNN Tech)

Focusing on target customers – The Kindles try to be versatile, toting around pdf documents from a user’s PC and allowing for easy text annotation. Barnes & Noble’s Color Nook has more modest aims as a device focused tightly on reading, but it is a stand-out in how it handles glossy magazines and children’s books. In its functionality, design, and marketing, the device aims squarely for women who love to read. The more basic black and white model has been praised for its size, weight, and ultra-intuitive operation. Barnes & Noble CEO William Lynch says it’s made “for Grandma”:

While Amazon is rumored to be working on full-fledged tablet computers, Barnes & Noble is carefully picking its shots. It has made a brave bet on customers who love reading yet have been under-addressed by its giant rival.

Experimenting relentlessly – Barnes & Noble has long been in the vanguard of the bookselling industry. It was one of the first to discount bestsellers, publish its own titles, offer authors self-publishing options, create super-stores, and put coffee shops in its establishments.

More recently, it has succeeded with selling toys and games. In an industry stretching back centuries, it readily tries out new formulas and adjusts its approaches based on careful listening to marketplace reactions.

Staying humble about what can be known – While Barnes & Noble has chosen a sensible target market of frequent readers, it does not pretend to know exactly how their habits will evolve.

Any big retailer makes long-term financial forecasts to assess the viability of store sites, yet Barnes & Noble understands that its projections must be exceptionally uncertain these days. It has typically Sometimes companies are lauded for making clear predictions about a hazy future, but the bravest and most honest forecast may be, “We just don’t know.” Barnes & Noble is willing to incur higher lease costs in the near-term to provide it with much-needed flexibility over the medium-term.

An industry transitioning from physical products to virtual goods goes through about as jarring a change as can happen in business. Many companies don’t manage to make the leap. The jury is still out about whether Barnes & Noble will succeed, but investors seem willing to believe – the company’s stock price has been retaining its value.

Companies most likely to be successful in making change work to their advantage are the ones that no longer view change as a discrete event to be managed, but as a constant opportunity to evolve the business: Change readiness – the ability to continuously initiate and respond to change in ways that create advantage, minimize risk, and sustain performance.

Organizations, and the people within them, must constantly re-invent themselves to remain competitive. Sustaining success depends on an organization’s ability to adapt to a changing environment. 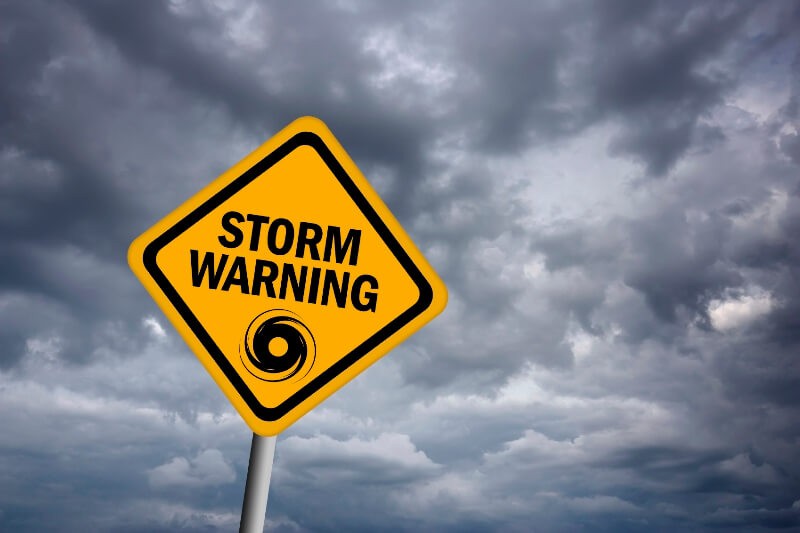