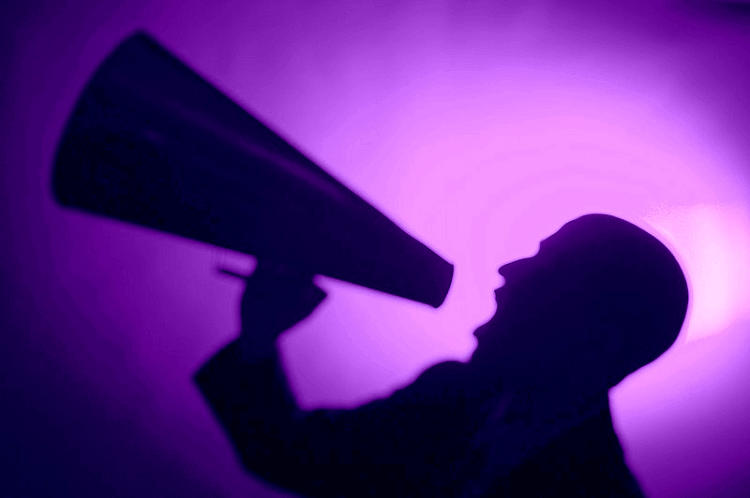 There is a saying that employees do not leave their jobs or company, they leave their bosses. After suffering an embarrassing public reprimand by his boss, the press spokesman for Finance Minister Wolfgang Schäuble resigned.

Schäuble, angry that journalists had not been given printed copies of the new tax numbers ahead of the announcement, growled at his press spokesman Michael Offer:

Don’t talk – instead make sure the figures are handed out

With the cameras running, the finance minister told Offer that he had insisted 20 minutes before the press conference began that all media material should have been distributed.

Schäuble left the press conference shortly after the disagreement, only to return about 20 minutes later. The clip is in German:

Wolfgang Schaeuble’s chief spokesman resigned five days after he was rebuked by the minister in public, an incident that prompted a media debate about Schaeuble’s leadership style.

Wolfgang Schäuble said later he had possibly “overreacted” by publicly admonishing his spokesman during a press conference:

In spite of any justified aggravation, I might have overreacted (Bild am Sonntag newspaper)

Public criticism and the resulting embarrassment and humiliation that goes with it isn’t an effective management tool.

Some managers incorrectly assume that berating an employee in public will motivate them to perform better. However, typically the result is the exact opposite.

More often than not, an employee who is embarrassed by their manager loses motivation and becomes less of a team player. Even more troubling, the rest of the staff will also lose trust in the manager, and morale will decline.

Short URL & title:
NEVER embarrass employees publicly — https://www.torbenrick.eu/t/r/yvo
Share it:
If you enjoyed this article, please take 5 seconds to share it on your social network. Thanks! 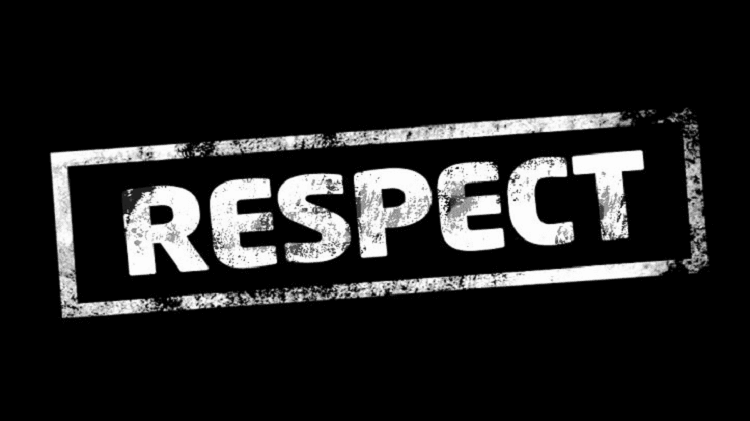