The cost of poor performance management

The cost of poor performance management

Wells Fargo has been under a cloud, when it acknowledged that employees had opened millions of fake bank accounts for customers in order to meet sales goals. It has also said that it sold auto insurance and other financial products to customers who didn’t need them.

Wells Fargo will pay $575m in a settlement with attorneys general from all 50 states and the District of Columbia, who were investigating fake accounts opened without the knowledge of customers and other dubious practices.

Wells Fargo customers entrusted their bank with their livelihood, their dreams, and their savings for the future. Instead of safeguarding its customers, Wells Fargo exploited them, signing them up for products – from bank accounts to insurance – that they never wanted. This is an incredible breach of trust that threatens not only the customers who depended on Wells Fargo, but confidence in our banking system. As our investigation found, Wells Fargo’s conduct was unlawful and disgraceful.

Wells Fargo had already been ordered to pay more than $1.2bn in penalties and faced stricter regulations. Under the new agreement announced, the bank will also create teams to review and respond to customer complaints about its banking and sales practices.

It’s been a rough couple years for Wells Fargo as scandal after scandal is revealed. How Wells Fargo’s high-pressure sales culture spiraled out of control

Short URL & title:
The cost of poor performance management — https://www.torbenrick.eu/t/r/lyg
Share it:
If you enjoyed this article, please take 5 seconds to share it on your social network. Thanks! 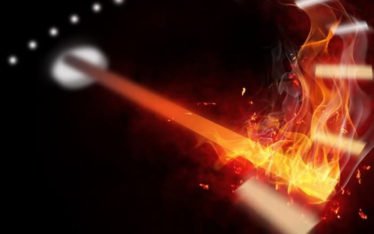 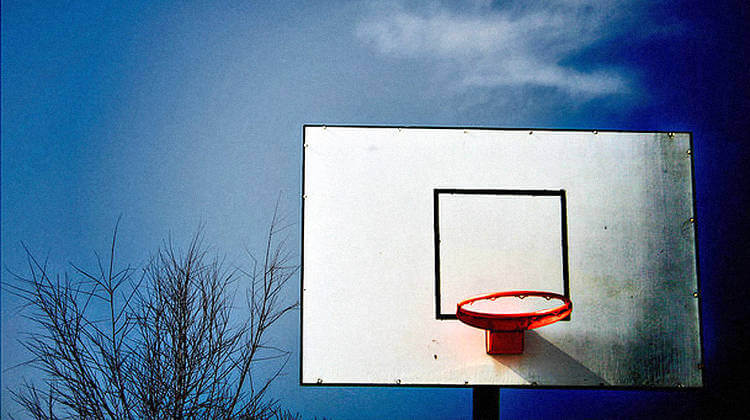 Fine line between good stretch targets and bad ones
Targets must be tied to larger organizational ambitions For targets to be meaningful and effective in motivating employees, they must be tied to larger organizational ambitions. Employees who don't understand...
Send this to a friend
We use cookies to ensure that we give you the best experience on our website. If you continue to use this site we will assume that you are happy with it.OkRead more