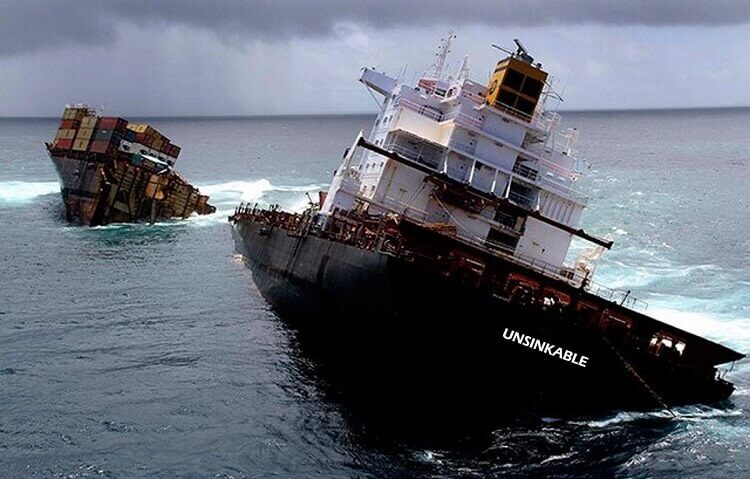 The iceberg was spotted too late, too many of the Titanic’s watertight compartments were breached, the lifeboats were too few and the crew was not trained for such a crisis.

Apart from the human tragedy, the image of the Titanic – a ship rapidly sinking while the band played on – may seem a bit cliché as a business metaphor.

But the incredible speed at which that ship went down keeps coming to mind today as companies with staid, seemingly solid business models, in industry after industry, capsize in very little time.

Eyes on the horizon

Avoid joining the ranks of seemingly unsinkable companies like Blockbuster, Kodak and Borders

IDC predicts that one-third of the top 20 market-share leaders in most industries “will be significantly disrupted by new competitors (and reinvented incumbents)” that create new services and business models using a combination of mobile computing, social media, cloud computing, analytics (big data), and potentially the Internet of Things.

Not concerned about digital disruption

Unbelievable but true! Despite these brutal facts some 45% of businesses have boards that are not concerned with digital disruption:

Digital disruption is not seen as worthy of board-level attention in about 45 percent of companies (on average across industries). In addition, 43 percent of companies either do not acknowledge the risk of digital disruption, or have not addressed it sufficiently. Nearly a third are taking “wait and see” approach, in hopes of emulating successful competitors. Only 25 percent describe their approach to digital disruption as proactive – willing to disrupt themselves in order to compete – Cisco Digital Vortex.

The digitization of the economy is one of the most critical issues of our time. Digital technologies are rapidly transforming both business practices and societies, and they are integral to the innovation-driven economies of the future.

Companies must rethink their structures and culture to better deal with new market environments and business models. The hierarchic organization that prevailed in the 20th century’s production-oriented industrial economy will not work in the more global and fast-changing digital economy.

Short URL & title:
Iceberg spotted too late – Business unsinkable – Think again — https://www.torbenrick.eu/t/r/bqb
Share it:
If you enjoyed this article, please take 5 seconds to share it on your social network. Thanks! 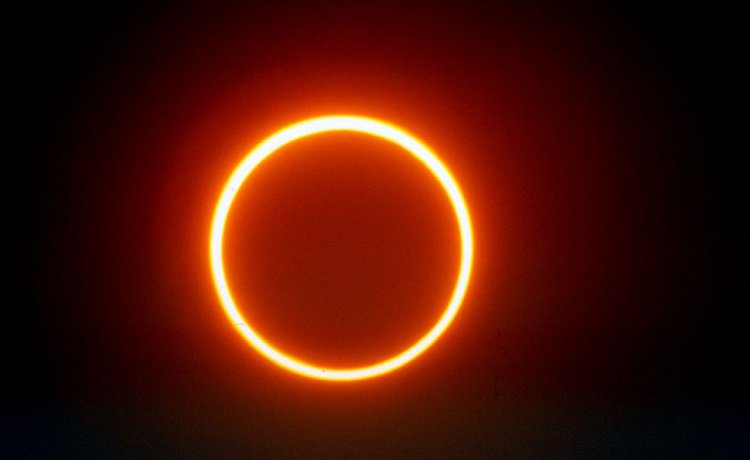 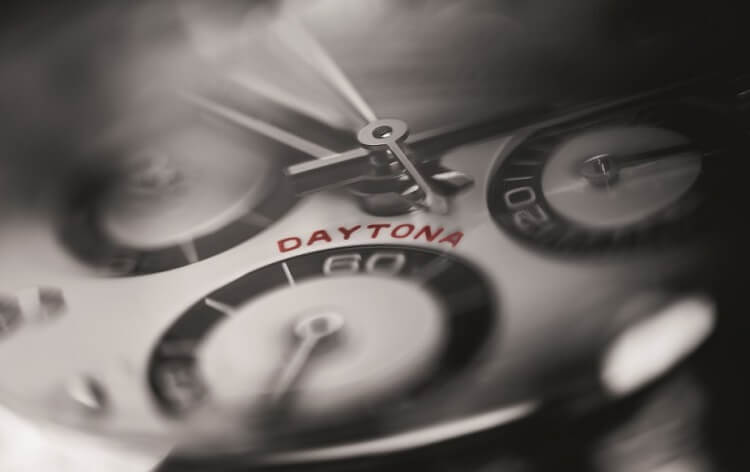