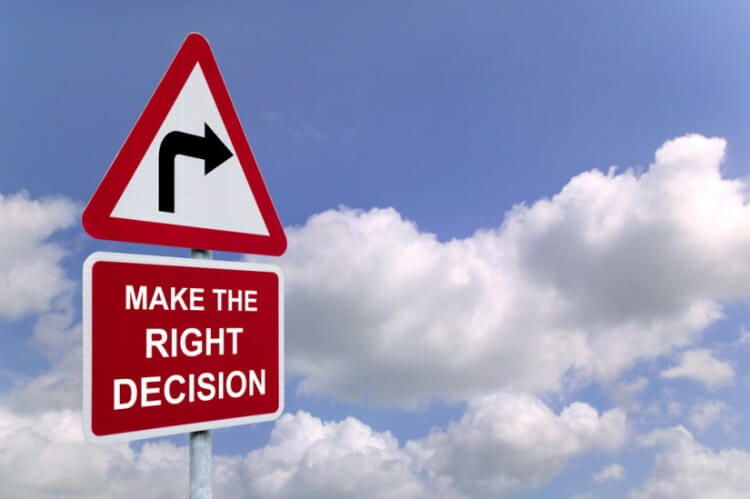 Big companies start off with verve and energy and aspiration and incredible values that fuel their growth, then grow to the point that they’re no longer in tune with what really moved the enterprise forward in the first place.

For long Nokia was considered one of the most innovative companies in the world. But now they are in trouble: Pride, complacency, timing, mismanagement – or a combination?

The culture of the organization changed

No company symbolizes precipitous growth better than Starbucks. But what happened to their culture? What went wrong? The culture of the organization changed!

Nancy Koehn: I’ve been studying Starbucks since 1994, and the most fascinating aspects of that story are not how quickly they grew; they’re what they’ve done with their big stumbles. The last three or four years – beginning in about 2006, end of 2006 and 07 – when the temperature reading on their success which is used most commonly – same store sales, organic growth in the store – started slowing. And that was a function of competition. It was a function of – you know, McDonald’s and Dunkin Donuts and many other big players were now in the space – it was a function of, I think, what was happening at the store level. Its most important, you know, media-buy was the experience in the stores. There wasn’t a lot of traditional advertising. So, I think, as they grew the store experience suffered. I think they stopped being new. Right? Because they made the market, just like Wedgwood made the market for China or Heinz made the market for catsup. They made the market. And then lots of other players came in their wake. And with great advantages because they knew how to do things that Starbucks hadn’t done, and they could raise their prices on regular coffee without incurring a lot of costs. And Starbucks just became vulnerable, in some sense, to the fruits of their own success.

But there’s another piece to this story that’s really, really important. The culture of the organization changed, you know, by degrees. They managed themselves into an organizational decline. And if you ask Schultz now, he’ll say it’s because we pursued growth for growth’s sake.  Right? We were so bent on opening eight stores a day – partly to please the capital markets, partly because we thought we knew how to do this so well that we lost sight of the real energy and oxygen that kept this organization alive.

He let the thing get arrogant as he got arrogant. And I have no doubt that the senior team that was running Starbucks was pursuing growth so avidly because they thought they had a machine that worked. And they were not doing that against Schultz’s wishes.  o he’s culpable in this, and he’s said that. But it was really about managing ourselves into decline because we lost the key software, we lost the key energy, we lost the key purpose of what we were doing inside, and the founding entrepreneur wasn’t paying his gifted, his unique attention to what was happening on the outside.

Again, not an uncommon historical problem – IBM came to it, McDonald’s has come to it, you know, Apple came to it – I mean, big companies that start off with verve and energy and aspiration and, you know, incredible values outside the marketplace as well that fuel their growth, come to a point where they’re no longer so closely in tune with what really moved the thing forward. And that’s what happened to Starbucks, and it all happened at once. And then you add in the financial crisis and you know, a very smart advertising campaign on the part of McDonald’s, which said, “Do not spend $5.00 for a cup of coffee.” Right? Gas is more important because gas was $5.00 a gallon in some places then.

And you have … you have a company that, if not quite in free-fall, is seriously declining. And so that’s where the company found itself by the beginning, really, before the financial crisis even started, but particularly right after the financial crisis hit. So they were in deep, deep trouble by the end of ’09. And it was Schultz’s gauntlet to pick up as to what to do about that tactically, publicly and verbally in terms of the frame he wanted to put on what he was doing for the markets and lots of other folks, and then what he was going to do with his culture and his baby.

One of the things that so fascinates me about all these people I study is, their companies are just extensions of themselves. And I think for Schultz, it was like, oh my goodness, my child is in serious trouble. I got to do something. So he came back. 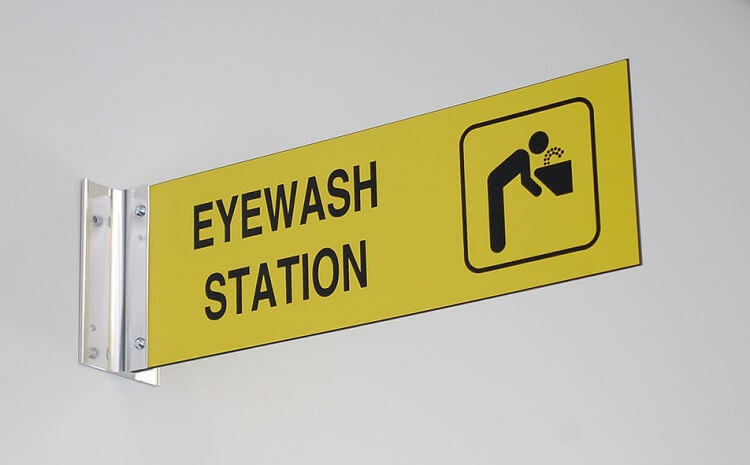