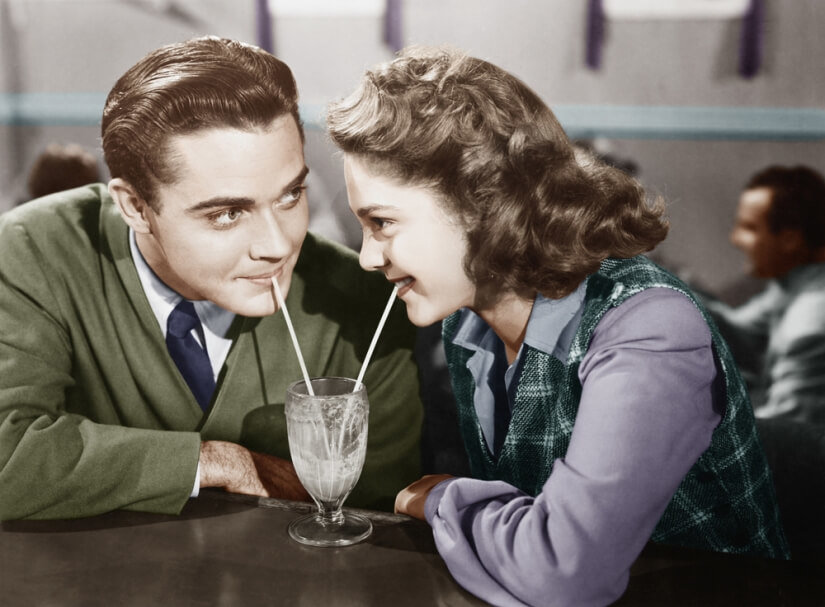 This is an important, often overlooked trend that will profoundly shape the world economy in coming years. We’re quickly moving into a paradigm where on-demand access to assets, rather than ownership, sets the tone for financial transactions. Sharing economy poised to explode, PwC survey declares:

Nearly 60% of adults say “access is the new ownership,” a nod to the coming boom in the sharing economy, according to a new PwC Consumer Intelligence Series report. That means hot companies ranging from ride-hailing service Uber to house-rental player Airbnb are likely to generate like-minded offspring as consumers look to leverage tech to save money. And 72% said they expect to become part of the sharing ecosystem in the next two years.

Trust, convenience and a sense of community are all factors in pushing adoption of the sharing economy forward.

From sharing to streaming

Today, software and mobile technology allow us all to have access, just when we need it, to the things we used to have to buy and hold

Think sharing cars via Zipcar or renting someone’s home through AirBnb. The rise of the sharing economy is doing its part to support the trend.

Now the near-unthinkable has happened. The publishing industry’s long war against technology, the future and its customers may finally be coming to a close.

The truly astonishing thing happened, when Oyster, a “Netflix for books,” launched “all-you-can-read-style subscription plan” – complete with the participation of HarperCollins. 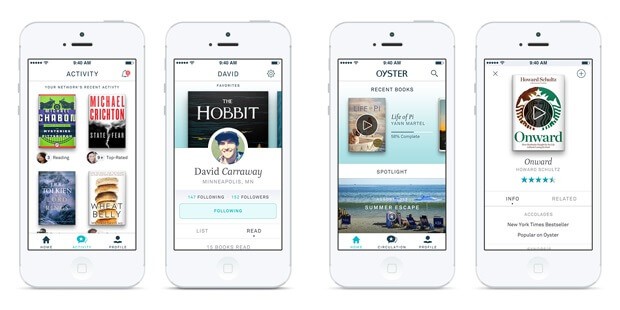 Having a flat monthly fee makes it easier for any reader to check out a book on a whim – or discard a book they’re not enjoying and move on to another one instead. Oyster’s team says its goal is to inspire people to read titles they wouldn’t otherwise pick up.

And so, just as you’ve – presumably – already discarded almost all of your DVDs and CDs, or at least moved them into some kind of musty storage, it will soon be time to jettison the vast majority of your books, since they’ll all be fully available electronically.

Short URL & title:
Will access to assets be the new ownership — https://www.torbenrick.eu/t/r/mti
Share it:
If you enjoyed this article, please take 5 seconds to share it on your social network. Thanks! 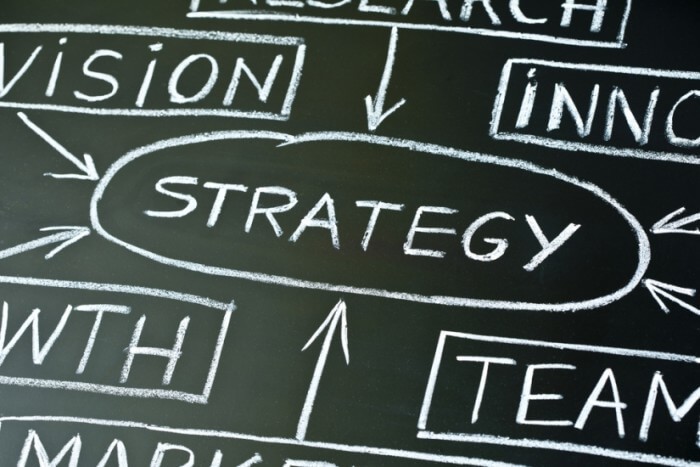 I agree. The will be some generational differences but the sharing economy is becoming more prevalent in today’s world. We see it in many areas but I am not sure I would call it the new ownership. I see it more as a pseudo-ownership. I can have some of the privileges of ownership without the burden of direct maintenance. Will be interesting to see how far this expands in the future.

Sure, the progress will move towards a great access to assets state, but I doubt it will be that way with everything. There’s also transaction costs that are too high with certain of these things. For example, I think the transaction costs of renting furniture would be too high as you’d need to renew it every X months, where it is simply more convenient to own.