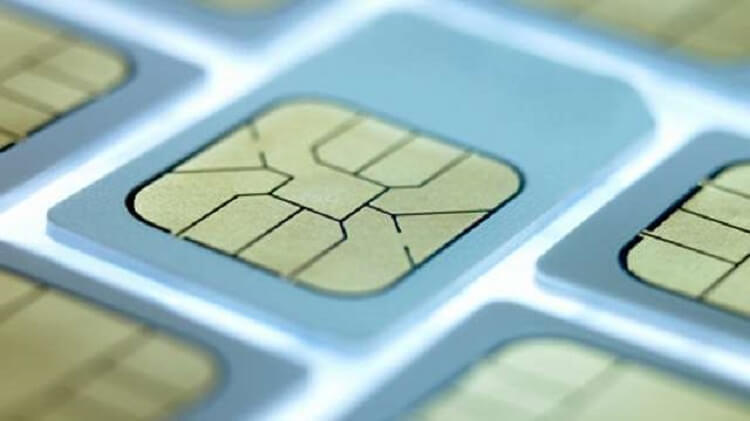 From clunky phones to the sleek smartphones of today, the evolution of cell phones has been fast-paced. It’s hard to imagine that 25 years ago, a cell phone battery would only hold out for 30 minutes of talk time, or that cell phone users couldn’t put their phones on vibrate until 1993.

From the monolithic phones of the 1980’s to the web-capable phones that are commonplace these days, it’s clear that the next 25 years of cell phone evolution are going to be just as momentous as the last 25 year.

While handsets look radically different from the days of bulky car phones, SIMS still look much the same, albeit a bit smaller. But this could change fundamentally now!

Changing SIMs (Subscriber Identification Module) is one of the great traditions of mobile telephony. For most consumers it’s a pain. They usually need to change SIMs when they change suppliers, change handsets, or change phone numbers. They come in various sizes, including the new microSIMs and nanoSIMs.

But now it looks like SIMs are on the way out. Like many other things, the data they contain, stored on a small piece of hardware, can just as easily be stored elsewhere, even in the cloud. There is no need to put it all on a small physical piece of circuitry.

The two largest smartphone providers, Apple and Samsung, are close to agreeing on a common architecture standard for an electronic SIM card that would replace physical SIMs completely. It would allow consumers to change the carrier without having to switch cards at all – an ability that would fundamentally change how consumers sign up to mobile operators

It’s almost 25 years since the SIM card helped revolutionize the mobile industry. But now it seems that SIM cards may be about to join car phones and pagers in the telecoms graveyard. 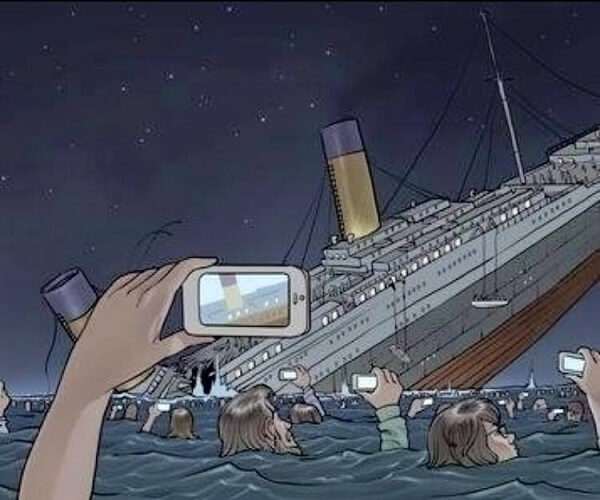 The illustration was created by Pierre Brignaud 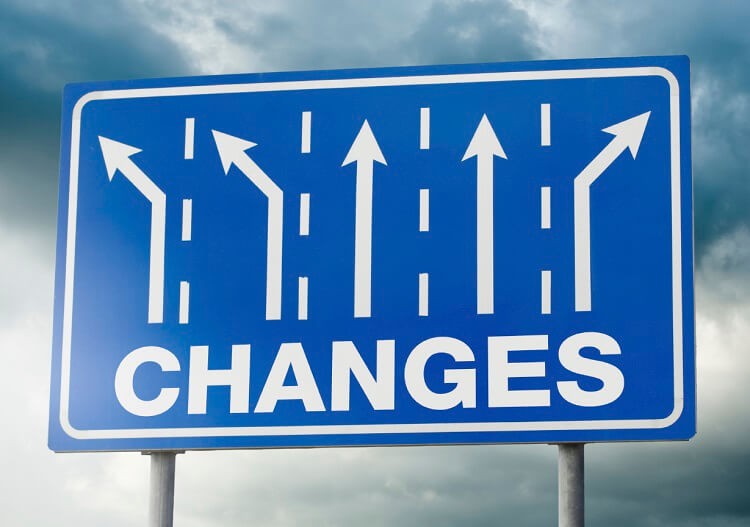 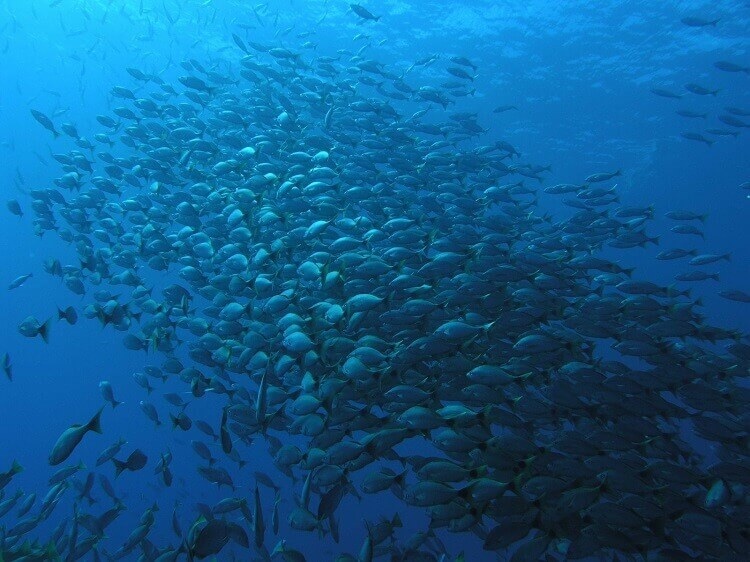 Ah, great article! I remember when I bought my iPhone 6 and I realized that I need nano card. Technology is changing, everything is changing. We are living in digital world.