Caught in a time warp – Adapt quickly to changes

Caught in a time warp – Adapt quickly to changes 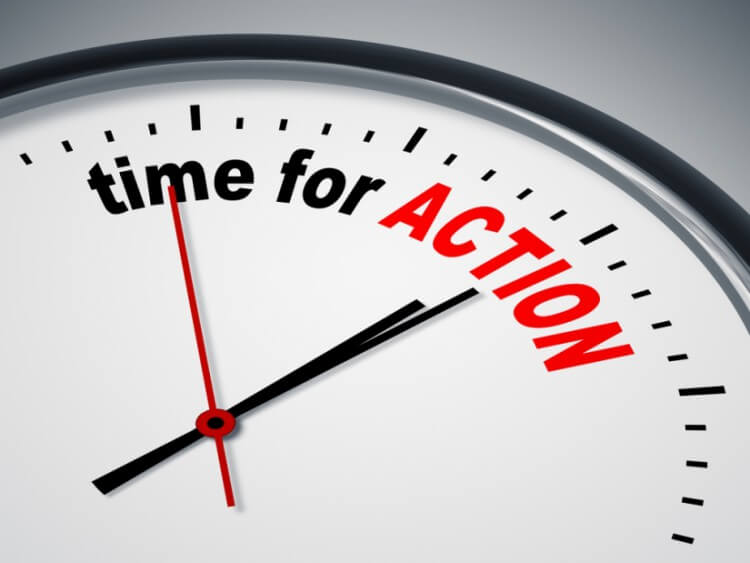 Ensure that the organization is agile, that it can adapt quickly to changes in the marketplace

Despite recession, currency crises, and tremors of financial instability, the pace of disruption is roaring ahead. In a fast-moving and changing world, a sleepy or steadfast contentment with the status quo can create disaster. What happened to Kodak and Blockbuster? They all have declared bankruptcy. What will happen to Bang & Olufsen?

Bang & Olufsen (B&O) is a Danish audio and visual company with operations throughout the world that are targeting the high-end consumer market through a strong focus on quality and design. The company has a tradition of creating “the best” and “the first” styles of products in it’s more than 80 year history.

They have always believed that its success depended on achieving the ultimate pureness of sound, creating beautiful objects, delighting users through great physical product interfaces, and thinking of music as a home experience.

These myths impeded Band & Olufsen from reacting to the rise of MP3 digital encoding. MP3 technology has radically changed the world of music by making music more accessible, shareable, and embedded in the net. But MP3 conflicted with B&O’s beliefs because it downgraded the quality of sound, replaced nice speakers with small headphones and computers, made the digital sphere more relevant than the physical objects, and made listening to music a dynamic on-the-go experience rather than a static at-home experience.

Struggling to cope with the digital revolution

As a result, B&O was slow in capturing the opportunity of this technology. Even when MP3 eventually became dominant, B&O’s myths remained the same: They accepted MP3 as something they “had” to use, rather than something they “wanted” to use. Today the company is still struggling to cope with the digital revolution. They have lost much of its core customers by being technologically backward compared to its competitors. 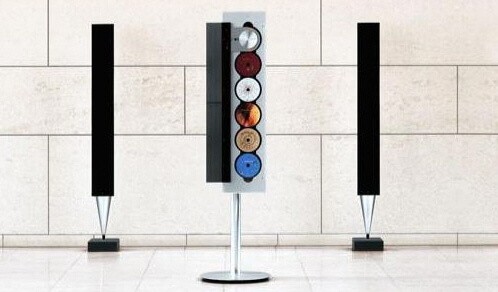 But this is not the only challenge that Bang & Olufsen is facing. May bee the biggest challenges is the technological development, which means that the life of consumer electronics are getting shorter and shorter, making it difficult for the company to convince customers to buy expensive electronics, which currently has a limited shelf life.

Customers drop out because of technological developments in consumer electronics, is very fast at the moment and hence risk customers that their latest B & O investment will be overtaken by the developments.

When Christopher Gent headed Vodafone in the 1990s he brought his management team and board together every year to ask what business the company was in. The question forced the team to deconstruct the business and reconstruct it based on technological developments and competitive moves. That was essential in the mobile-phone industry back then, because Vodafone and others faced constant questions, such as whether they should be a mobile-only or mobile-and-fixed business, and whether they should move into retail stores.

In the 1990s, companies could conduct such a process annually. Today, they must develop faster systems for asking and answering the same kind of questions. Some companies even have a permanent office of restructuring, reporting to the CEO, and focused on identifying external threats to the company’s model.

The takeaway of this: Ensure that the organization is agile, that it can adapt quickly to changes in the marketplace. Everyone needs to look around now and then and ask themselves: ”Are any of our conceptions caught in a time warp?” 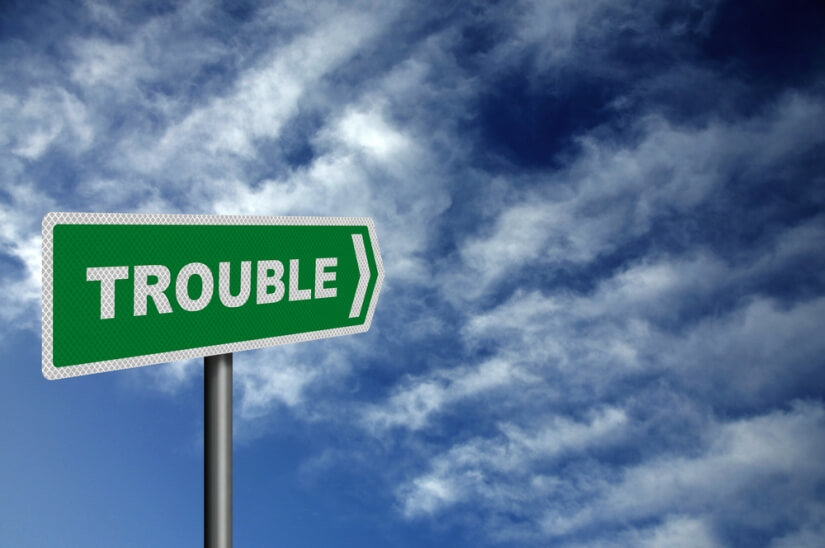