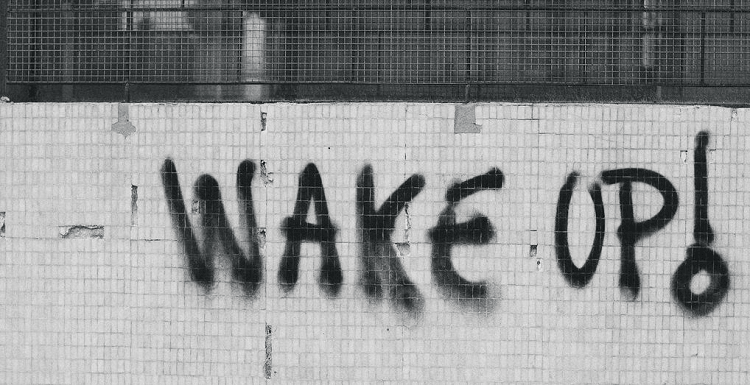 Don’t follow the path of the dodo and the dinosaurs

Nothing stays the same because nothing ever has – or ever will

An unprecedented rate of change – Danger of becoming obsolete

The old adage of “adapt or die” that has its roots in Darwinism states that if an organism does not adapt to its environment, it will die. Only the fittest will survive, and those are the ones that transform themselves to live with a new environment.

The same goes for companies and the changing technology environment around them that is now directed at the digital age.

It’s becoming increasingly clear that change is not a once in a while thing anymore but something that is going to be happening all the time.

Change isn’t coming, it is already here – If you were waiting for a sign, this is it

Change is accelerating, to the point where it will soon be nearly continuous. Periods of sustained competitive advantage are getting shorter. It’s not just something that is happening in technology, either. It’s happening in every industry.

The lifespan of large, successful companies has never been shorter

Disruption has accelerated dramatically, and the numbers prove it. Lifespans of top companies are shrinking, according to an Innosight study of the S&P 500 Index: 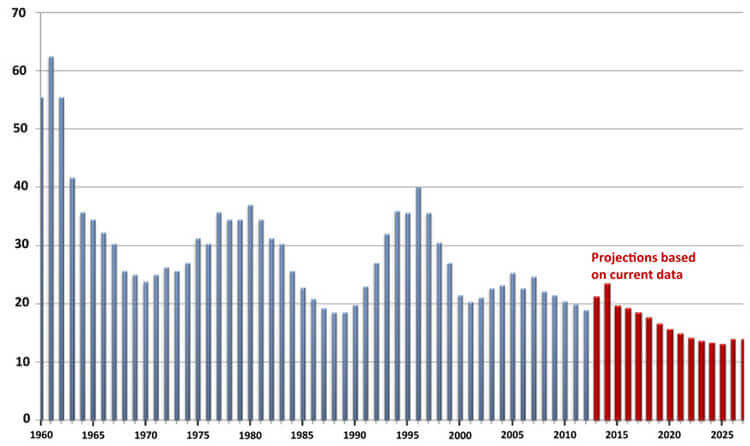 At a customer conference CEO John Chambers (CISCO) outlined his vision for the future. A speech, filled with fire-and-brimstone predictions:

40% of businesses in this room, unfortunately, will not exist in a meaningful way in 10 years. 70% of companies will “attempt” to go digital, but only 30% of those that try it will be successful. 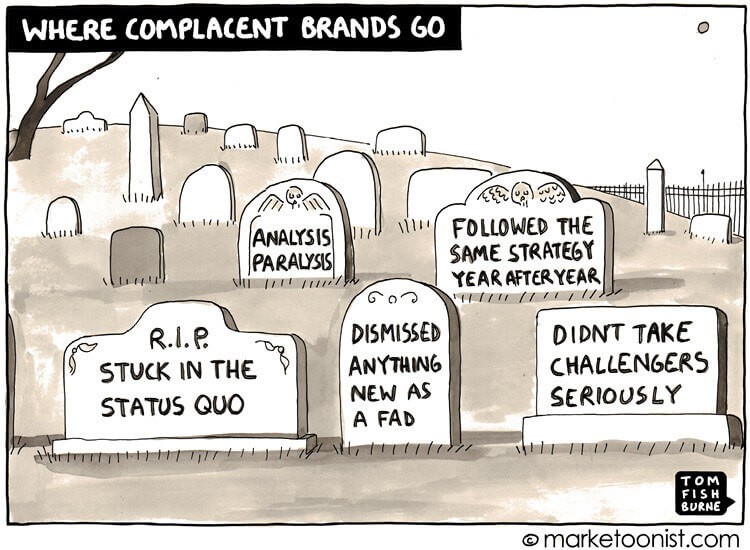 Change is not a once in awhile thing anymore – Disruption has accelerated dramatically. Change is accelerating in every industry.

If change is a constant, then the only real sustainable competitive advantage is to be able to grow and evolve continually, to stay ahead of the competitive pack.

Short URL & title:
Change is not a once in a while thing anymore — https://www.torbenrick.eu/t/r/cqz
Share it:
If you enjoyed this article, please take 5 seconds to share it on your social network. Thanks! 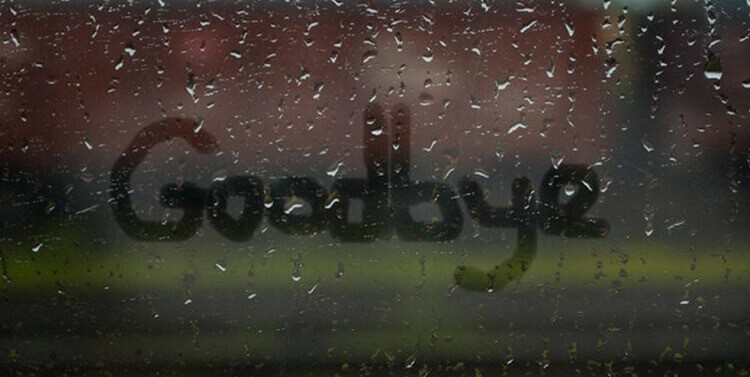 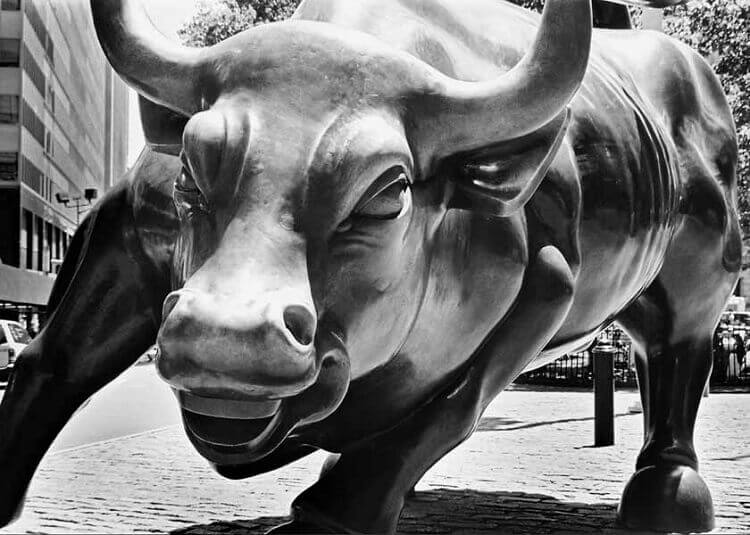 I totally agree! If your company is not following the latest trends in business and technology, it wouldn’t last long.

“If change is a constant, then the only real sustainable competitive advantage is to be able to grow and evolve continually, to stay ahead of the competitive pack.”

Is there not a logical inconsistency here? If many organisations were competitive, there would be no pack of which to stay ahead.

MANY PEOPLE AT ALL LEVELS HATE CHANGE; WHAT HAPPENS WHEN WHAT WE HATE IS WHAT WE NEED TO SURVIVE: CHANGE, AGILITY, & THE COMPETITIVE EDGE: “Periods of sustained competitive advantage are getting shorter…. It’s happening in every industry…. Change the way companies think about change… If change is a constant, then the only real sustainable competitive advantage is to be able to grow and evolve continually, to stay ahead of the competitive pack. What companies require today is an organization that is agile, that can adapt and evolve on a continual basis; an organization that can generate new businesses, that can sprout and branch into new categories and new industries, that can recover quickly from failures and move on. Interesting times ahead!…”~~ Torben Rick—–(THIS HAS BEEN TRUE FOR A VERY LONG TIME; IT IS NO LONGER POSSIBLE TO IGNORE IT. “To adapt is to survive.”~~Ivory Dorsey)

Competitive Advantage requires a constant look at change. Those companies who rest on their laurels grow stagnant while the door of opportunity opens for those who take advantage of businesses who answer the knock at their door.

Change in leadership values can also drive a more empowered workforce than just the same old mediocre performance which is so common in business today. Again, going to stagnation. New leadership styles, such as servant leadership, can lead to super-performing employees and a happier, more sustainable workforce.

Evolve or Dissolve – that is change and it is a constant in today’s world.

This is particularly true in Local Government now too. Numerous Transformation programmes are happening in every area of Councils now and the Change and Transformation teams are becoming a more common feature, with an ever increasing rolling programme of work.

Very true Torben, this is why we need to learn how to be outstanding antcipaters instead of responders. To antcipate well means to be ready for certain change which aren’t around already but are likely to show up suddenly. It means we have a constant relaxed ability to use all of our senses very well and constant make very small but essential adaptions.

Just like driving a car on the highway/motorway with high speed.

Without a crisis no organizational change
Companies need a crisis to change Organizations need to be able to make dramatic adjustments in the face of all kinds of change, unexpected developments, challenging environments and sudden opportunities....
Send this to a friend