No company can nowadays afford to sit on their laurels

No company can nowadays afford to sit on their laurels

What went wrong? Had the competitive landscape changed? Was it the recession? Was it rapidly shifting technologies? Was it emerging disruptive business models? Was it changing consumer behavior?

Over the last several years Schlecker lost many customers. This was not because the customers  suddenly didn’t need shampoo, toothpaste, or soap; rather, many chose to shop at the competition’s much nicer shops (Rossmann and Mueller), while about 25 percent went to Germany’s discount grocery stores Aldi and Lidl.

So what happened to Schlecker?

Most of its stores were carelessly furnished and run down

While other discounters and chains increased their focus on the customer over the last years, Schlecker did not.

Other stores tripled the number of lights in their stores, widened their aisles, painted their ceilings white, and added music. As a result, customers sometimes spent hours in the store. No one would voluntarily spend hours in a small Schlecker store: the lighting is poor, cardboard boxes lie about on the floor, and many of the stores are dirty.

Schlecker focused only on convenience and price and fell behind when the competition created a pleasant shopping experience.

In the meantime, Schlecker’s competition surged ahead. DM has developed a brand of organic products while Rossmann has been marketing popular lifestyle brands at low prices. All of the chains built modern new stores and trained their staff to provide high-quality advice to customers. 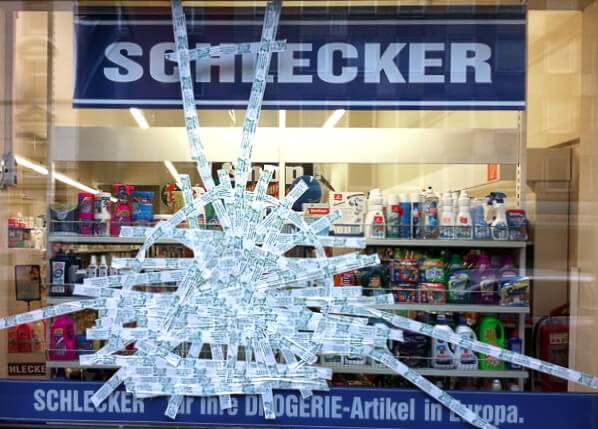 The company’s employees were not motivated

The union Verdi sued Anton Schlecker for paying his employees less than they where supposed to be paid or failing to pay employees for sick days. It didn’t help that they were even spied on, according to media reports.

Some shops did not have toilets for the employees or a telephone for emergencies.

These policies had to have a negative effect on the motivation of Schlecker’s employees. Clearly they had very little incentive to engage or delight the customers that came into the stores.

Goods were often more expensive than the competition

Schlecker’s goods were often more expensive than the competition, which, in combination with the “customer-unfriendly” stores, further eroded sales.

Unprofitable products were not discontinued

Many commonly needed goods were not available

Many commonly needed goods were not available in Schlecker’s stores, resulting in unhappy customers who are less likely to return than they would be if the store stocked what they needed. Not having the goods customers need erodes the convenience strategy.

Anton Schlecker has a reputation for not taking criticism well or seriously. He and his wife Christa tend to run the empire using an imperial management style, and the good intentions and fresh view of employees were not regarded as constructive or taken seriously. Schlecker managed the company autocratically and did not accept many questions or suggestions from middle management.

A lesson for all companies

Schlecker is a lesson for all companies. No one can afford to sit on their laurels. No one can stand still – companies must change with the times. They must constantly innovate in order to keep up with consumers’ needs and expectations. And companies have to recognize that without loyal, satisfied customers, they won’t survive.

Was Schlecher stuck in the jar? What will happen to Schlecker? 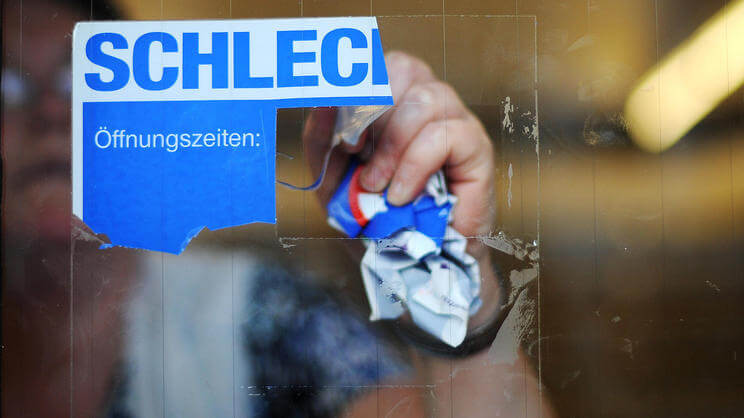 Short URL & title:
No company can nowadays afford to sit on their laurels — http://www.torbenrick.eu/t/r/yrt 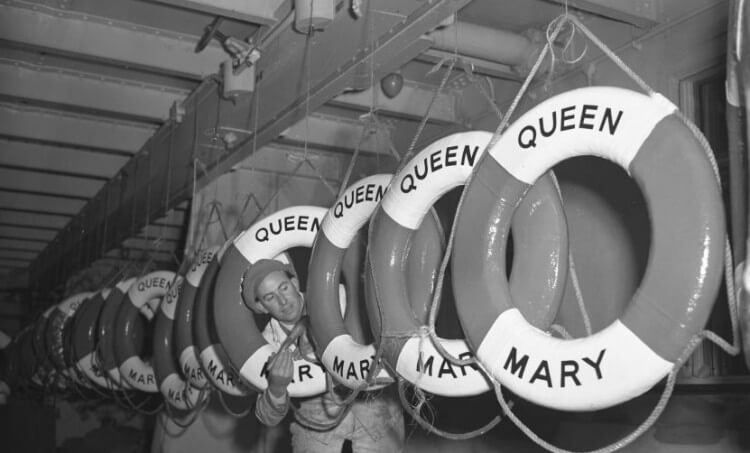