The dark side of business – The rise of complacency

The dark side of business – The rise of complacency 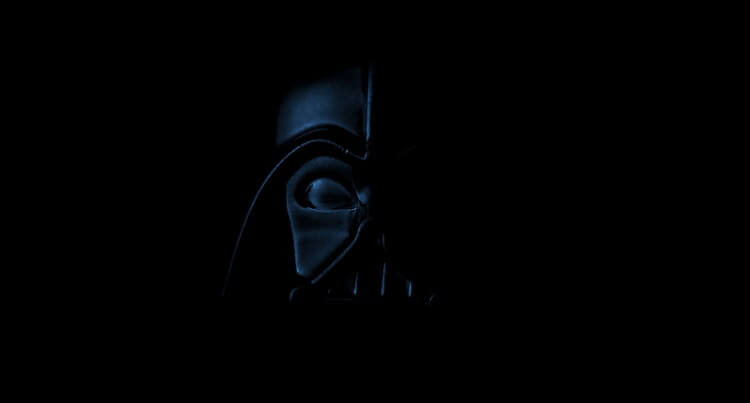 The dark side of business  – The rise of complacency

A common pitfall for many successful organizations is the rise of complacency. Complacency attempts to ride the good feeling of having succeeded during highly competitive or any type of crisis that potentially threatens the existence of the organization.

Worries should rise when complacency builds

Those businesses and organizations which wait until they are forced to change by the market will not see the same success as companies which evolve early and work the kinks out.

Look no further than Kodak. The camera and film company was a titan in their industry, holding a huge share of the market from its founding in the mid 1880’s. Without much competition and a huge consumer base, Kodak enjoyed massive success until it hit a bump in the road.

In 1975, a Kodak engineer invented the first digital camera, and saw it promptly tucked away in a closet somewhere, never to see the light of day. Kodak saw digital photos as the enemy, encroaching on the infrastructure and established place in the market that Kodak had spent so long working to develop.

Rather than cannibalize sales of film and traditional cameras in the short-term, Kodak opted to remain set in their ways, offering consumers the same product that they had for years, and by the late 1990’s, when they realized their mistake, it was too late. 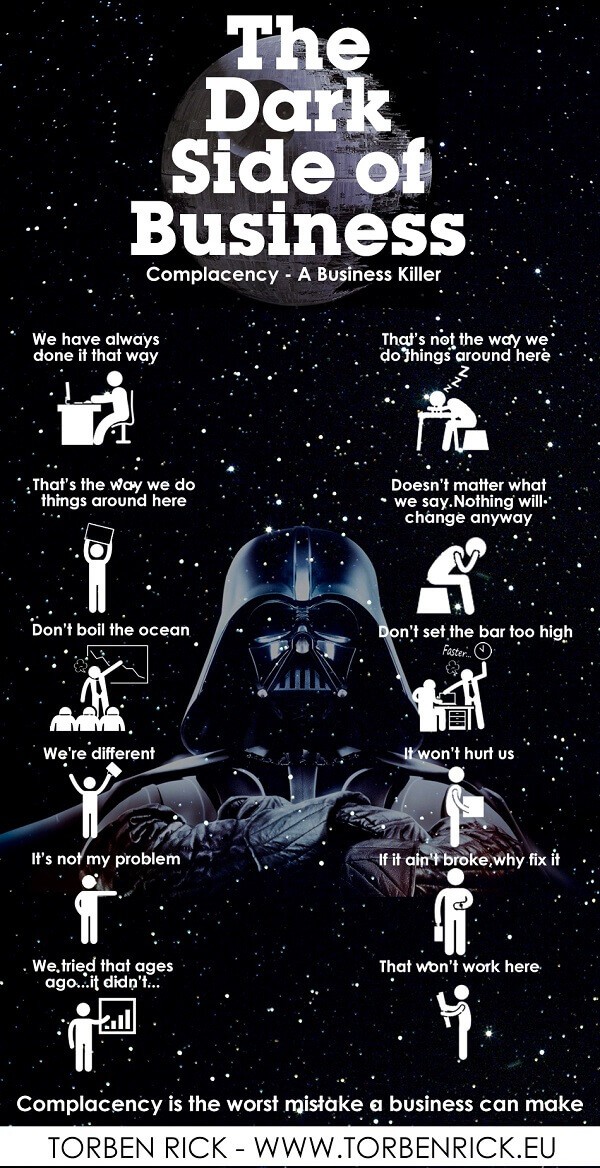 Or look at Research in Motion (“RIM”), the maker of the once iconic BlackBerry.

A wise man by the name of Obi Wan Kenobi once said: It takes strength to resist the dark side. Only the weak embrace it!

A scant 10 years ago they were merely a scrappy upstart with a truly innovative idea: let’s give people the ability to get their email messages on the go. Within a few years they were no longer the scrappy upstart but the market leader.

While RIM was focused on simply staying the course with their email push technology a little company named Apple was focused on delivering an entirely new kind of product.

A multimedia and technological wonder known as the iPhone that could deliver your emails just like the BlackBerry but was cooler, hipper, more stylish. People wanted one and wanted to be seen with one. Then, as BlackBerry raced to catch up with the iPhone they were blindsided by the Android operating system.

From scrappy upstart to market leader to the free fall they have experienced in the past 18 months, RIM has seen it all. If only they had seen it coming and had not been complacent when they were on top. If only ………

Always challenge the status quo. Ask questions such as, “What happens when market demands shift? How will we respond if the business starts to lose customers? Why are we doing it this way?” Too many organizations adopt an “if it ain’t broke, don’t fix it” attitude – with serious long-term consequences. Nothing ever stays the same so no matter how good it seems today, it’ll change.

Short URL & Title:
The dark side of business – The rise of complacency — https://www.torbenrick.eu/t/r/aqq
Share it:
If you enjoyed this article, please take 5 seconds to share it on your social network. Thanks! 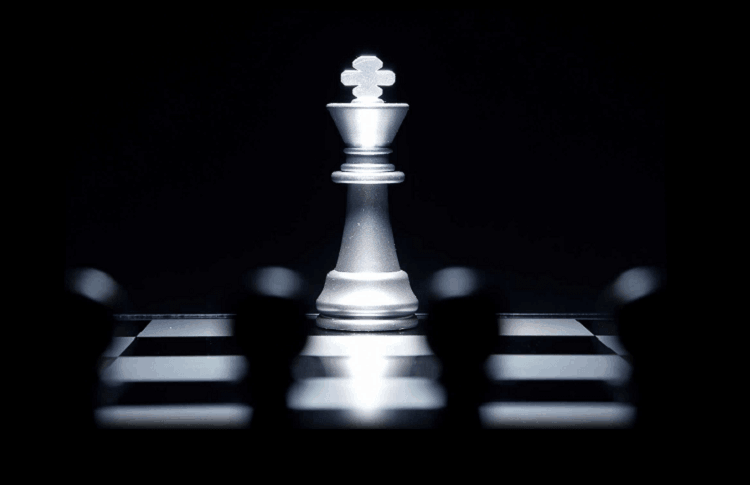 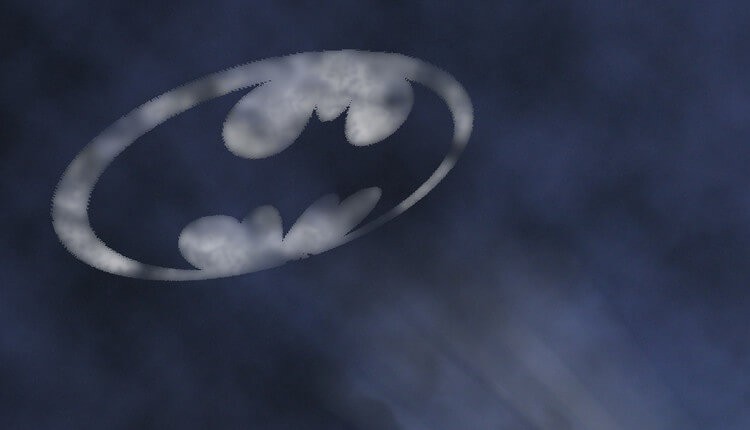 For a while we have been calling what you call complacency being ‘unconscious’. In fact a colleague and I wrote about it and Kodak specifically in a recent book.

Do you think it is complacency – a feeling of security, and well-being? Or is it more about not noticing the signs that something is amiss?

My sense is that people (and companies, including ones I have worked in) fall asleep or enter a dream state, and that we become unaware of that disturbing, niggling sensation that something isn’t quite right. It is there but just out of consciousness.

In my experience, one could call it ‘complacency’ when an organization has become so enamoured of its own culture over the years, that it has no control over those cultural norms metastasizing into ordinary, everyday, ineffective performance.

And since no one likes to be wakened from such comfortable and familiar failure, only the bright light of observable and measurable, clearly defined, leading indicators can open eyes to the true principles and methods of double digit improvements in bottom lines.

Oh, and be assured that all of the results are achieved while simultaneously setting new records for improved employee engagement! What could be more fun than that?

There are numerous examples of companies that did not, recognize a threat to, or an opportunity consistent with, the essence of their businesses. For example, Swiss manufacturers developed digital watch technology but failed to recognize the opportunity to expand their market to consumers interested in less expensive time pieces that also served as inexpensive costume jewelry. Japanese watch makers seized the opportunity and Swiss manufacturers were forced to catch up.

When embarking on their planning, the best executives consult with others before putting pen to paper. They are great askers and superb listeners. They often talk to other leaders, scholars and planners. Some even research science fiction and futurists’ books. Great leaders respect the views of their management, employees and customers regarding opportunities, constraints and emerging markets. They do not shy away from contrary opinions. They recognize that input from managers and front line people about the time and resources they will require, is necessary to gain their support for a plan and to have their performances evaluated against it.