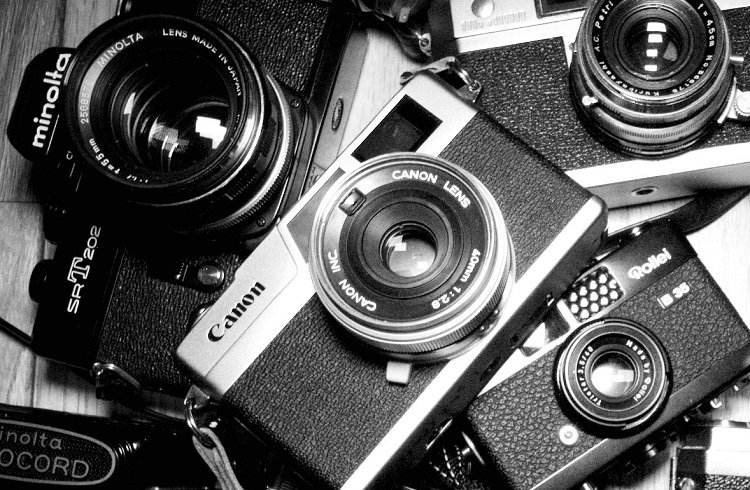 Destroy brand trust at the speed of light

With smartphone video just a couple of clicks away for a witness, any service failure that looks bad on camera may be transmitted worldwide in a matter of minutes. When will companies realize that everyone now has a video camera on them, and that they can broadcast live on Facebook and Twitter within minutes?

If companies behave badly, the internet will call them out

United Airlines – also known as “United Breaks Guitars” – has leapt into a brand disaster of mythic proportions. The company forcefully remove a passenger – a paying customer sitting in his seat – from an overbooked flight. Around the world, people watched a video of the bloodied man being dragged down the aisle.

Hi I’m Lucille, i’ll be your flight attendant for today, how do you wanna get off the plane? #NewUnitedAirlinesMottos pic.twitter.com/10grAQ3lTo

When our gate agents have spoken, hopefully no one’s face gets broken. LET’S FLY!! #NewUnitedAirlinesMottos pic.twitter.com/LElVWsuR99

‘Board as a doctor, leave as a patient’: Internet crushes airline with #NewUnitedAirlinesMottos https://t.co/tNm8U8foK9 pic.twitter.com/6eOqJASHt7

As the social-media backlash grew stronger, and more videos of the incident emerged, the company’s stock began to fall, dropping as much as 4 percent, with the company losing nearly $800 million in value at one point.

There’s nothing like the threat of angry shareholders to get a corporate CEO to offer an apology:

The truly horrific event that occurred on this flight has elicited many responses from all of us: outrage, anger, disappointment. I share all of those sentiments, and one above all: my deepest apologies for what happened. Like you, I continue to be disturbed by what happened on this flight and I deeply apologize to the customer forcibly removed and to all the customers aboard. No one should ever be mistreated this way.

I want you to know that we take full responsibility and we will work to make it right.

It’s never too late to do the right thing. I have committed to our customers and our employees that we are going to fix what’s broken so this never happens again. This will include a thorough review of crew movement, our policies for incentivizing volunteers in these situations, how we handle oversold situations and an examination of how we partner with airport authorities and local law enforcement. We’ll communicate the results of our review by April 30th.

I promise you we will do better.

Short URL & title:
Brand missteps in the social media spotlight — https://www.torbenrick.eu/t/r/xnw
Share it:
If you enjoyed this article, please take 5 seconds to share it on your social network. Thanks!

Social media and the oil spill disaster
BP agrees to record settlement Almost five years after the explosion of The Deepwater Horizon in Gulf of Mexico - also referred to as the BP oil spill - BP...
Send this to a friend