The internet evolution – from communication to shared economy

The internet evolution – from communication to shared economy 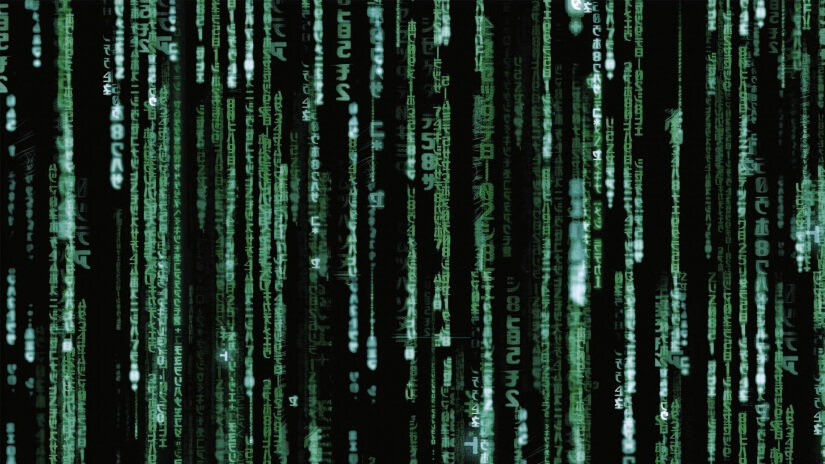 The internet has evolved from communication to social media and the new shared economy.

The journey began during the “Internet Rush” of the 1990’s. A new era, before Google, when there was a clamoring for information about the web and how it would shake out. The traditional routes to building business still existed, though challenged by new technology and forms of communication.

The next phase was truly the advent of web 2.0 after Google helped changed the way individuals or businesses could find information and market what they do. In a nutshell this phase separated the websites that were static from those that were dynamic. 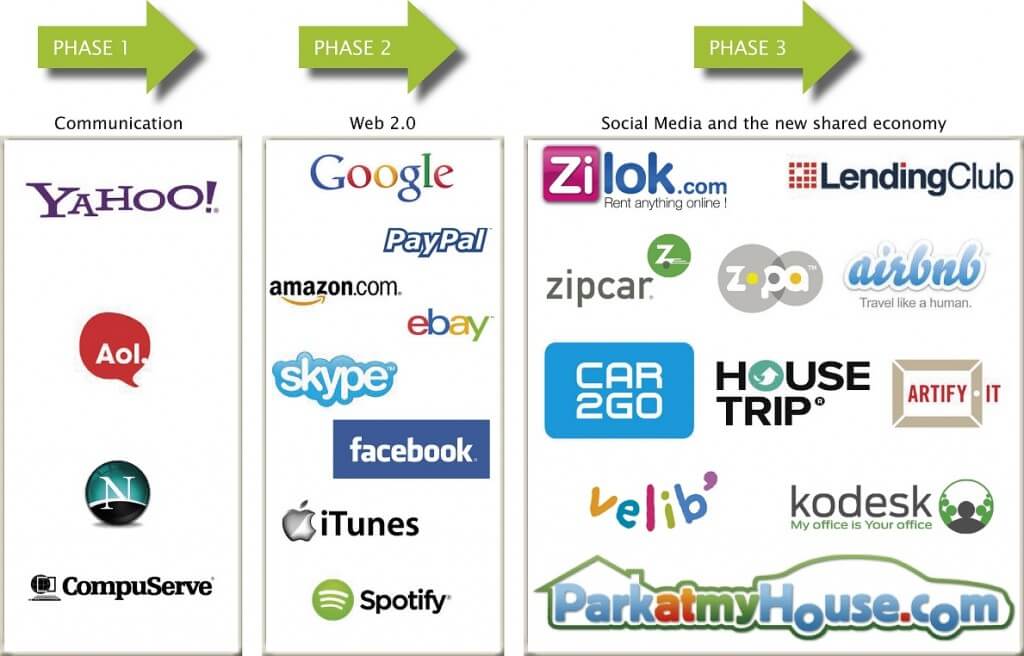 The 3rd phase of the Internet goes beyond web 2.0 with the advent of Social Media and thousands of websites vying for attention. This phase is more about how the media and communication is developed and integrated into the core of the Internet, rather than what is being expressed.

Welcome to the new economy built on sharing – collaborative consumption

These services, which allow consumers to share their cars, homes, or possessions with one another, or to pay for a car only at the time they use it, are part of a new movement called “the sharing economy.”

These new shared economy services rely on the web, impersonal relationships, and they are based on ratings and reciprocal reviews from unknown people to build trust among their users.

Technology has vastly improved on the newspaper classifieds that brokered the sweating of assets for a century. Ebay’s much-duplicated rating system bestows commercial credibility on individuals.

With Facebook you can go further, checking people’s profiles before renting to them. Smartphone apps let sharers transact anywhere, see what’s being shared nearby and pay on the spot. This type of business couldn’t work out before social media platforms.

They have the potential to amass a new ecosystem of entrepreneurs, just as eBay once aggregated fragmented buyers and sellers into a global online marketplace. Gartner Group researchers estimate that the peer-to-peer financial-lending market will reach $5 billion by 2013. Frost & Sullivan projects that car-sharing revenues in North America alone will hit $3.3 billion by 2016. And Botsman says the consumer peer-to-peer rental market will become a $26 billion sector, and believes the sharing economy, in totak, is a $110 billion-plus market. 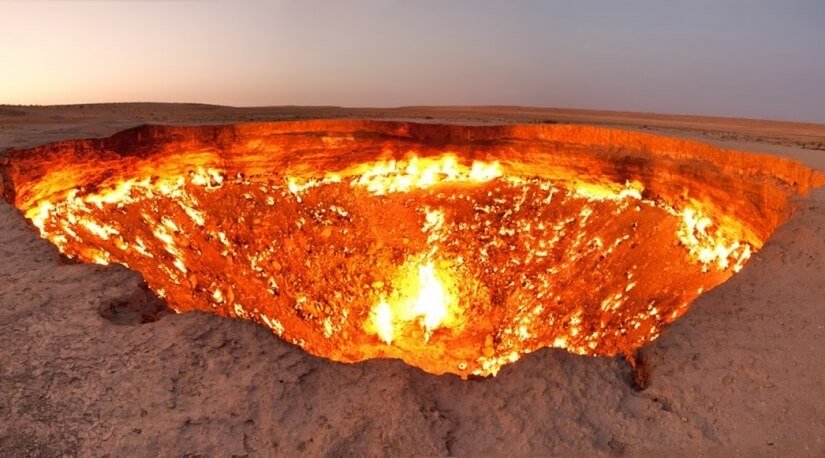 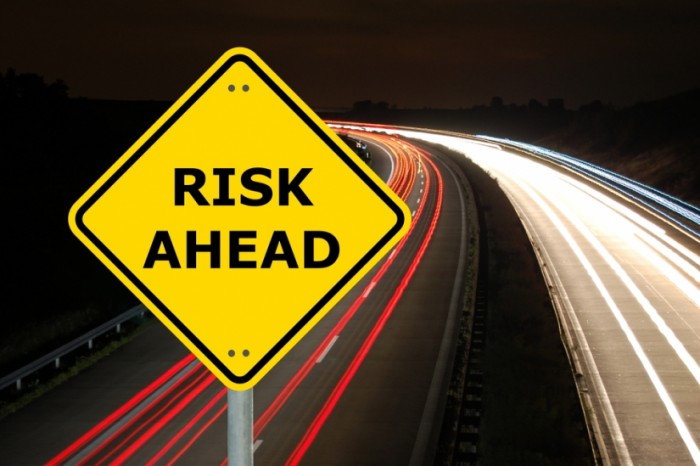