Transparency is the norm today – Everyone is watching

Transparency is the norm today – Everyone is watching

Transparency is the norm today – Trust comes from transparency

It’s been dubbed the “diesel dupe”. The German car giant VW has admitted cheating emissions tests in the US. According to the Environmental Protection Agency (EPA), some cars being sold in the US had devices in diesel engines that could detect when they were being tested, changing the performance accordingly to improve results. The EPA has said that the engines had computer software that could sense test scenarios by monitoring speed, engine operation, air pressure and even the position of the steering wheel.

When the cars were operating under controlled laboratory conditions – which typically involved putting them on a stationary test rig – the device appears to have put the vehicle into a sort of safety mode in which the engine ran below normal power and performance. Once on the road, the engines switched from this test mode.

The result? The engines emitted nitrogen oxide pollutants up to 40 times above what is allowed in the US. How many car buyers will trust VW now?

Once upon a time, companies had complete control over their image and branding, but these days are gone. The good old world are barreling into a new world of complete openness – more connected than ever and gathering endless data.

Consumers expect an answer to any question they have about the products and companies they interact with: What’s in this product? Is it toxic? What’s the carbon footprint? Who made it? Were they paid a good wage? How much does the CEO make? etc.

This expectation for transparency has extended beyond personal interactions and is now a reality in business. Across all industries, transparency has never been more important to a successful business model. Lets hope that this scandal is a warning to other companies: Trust needs to be an integrated part of any business strategy.

Short URL & title:
Transparency is the norm today — https://www.torbenrick.eu/t/r/rqv
Share it:
If you enjoyed this article, please take 5 seconds to share it on your social network. Thanks! 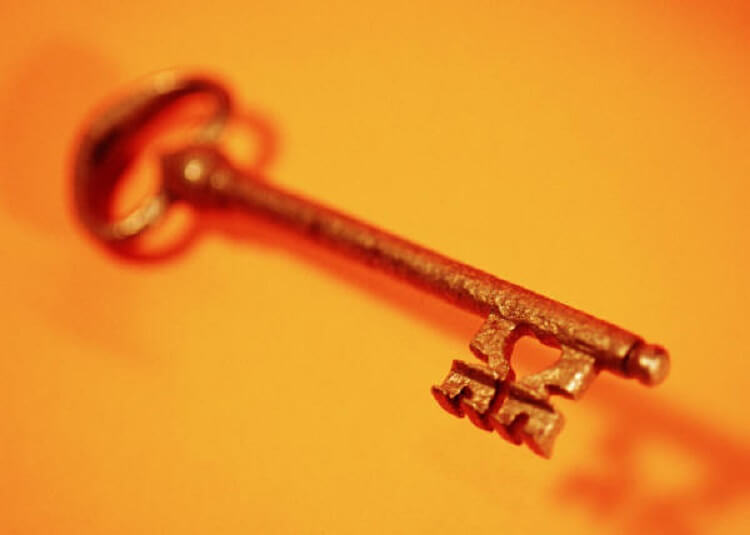 Somehow a lot of so called leaders and professionals apparantly are totally not convinced about their own outstanding qualities and value adding. I see a lot of fear in this behaviour.

They seem to believe they cannot win if they won’t cheat. But acting in fear will cloud judgment and freeze people.

Instead of developping required new skills fearful people developped scams, intrigues and deceit to win. And it might seems to work out for some time but in the end you will loose all!

Transparancy only works when we don’t try to manipulate public opinion. Because the truth will set you free, not lies, fraud and deception.

Totally agree with Timo. In this case though the truth will not set you free. On the contrary – you might go to jail, especially if you’re VW CEO 🙂 Now seriously – I believe these are some elaborate corporate games aiming to topple company’s current senior management. I seriously doubt that Martin Winterkorn is that stupid – he would never have this scheme implemented as company policy. That would have been suicide (as it actually turned out). I suspect Bernd Pischetsrieder of having planned this scheme, so that he’d take revenge on Winterkorn.

Truthful and transparent are fundamental core values to gain lasting trust within relations. Not only between persons but certainly also in business relation certainly if you would like to grow to partnership. Trust is built on long term but crushed within seconds. Even in a B2C business your image is built on reliance and trust. An act as VW is not only a disaster for VW which they blame there selfs but it affects the whole automotive branche and even further.