Scandal due to corporate culture – Hit by corporate iceberg

Scandal due to corporate culture – Hit by corporate iceberg 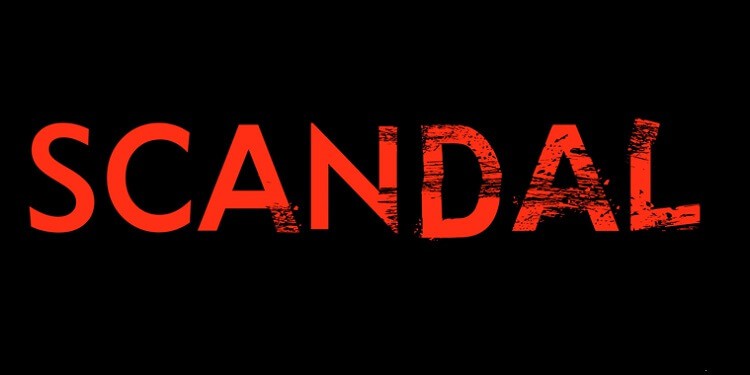 For decades, Volkswagen has been a byword for state-of-the-art German engineering, its distinctive badge seen around the world as a cast-iron guarantee of the latest, safest and most carefully crafted technology.

Having admitted to deceiving regulators over emissions from its diesel cars, that reputation now lies in ruins and the company sits alongside Enron, Worldcom, Deutsche Bank, Toshiba and BP, among the corporate giants that became synonymous with shoddy practices.

Volkswagen hit by the corporate iceberg – Scandal due to corporate culture

A culture where performance was driven by fear and intimidation

The scandal at Volkswagen might look like the sort of stupid mistake that could easily have been avoided. Not so!

How could something like this happen at the company whose name literally translates to the “people’s car?” The company whose values page on their website reads, “Sustainable, collaborative, and responsible thinking underlies everything that we do.”

Our values provide the basis for our motivation and our decisions. It’s exactly the same with the Volkswagen’s values – our Group values. Once they are firmly established in our heads and our hearts, they will influence our behavior and decisions in addition to our personal values.

With nearly 600,000 employees, there must have been knowledge of the “defeat device” beyond those directly involved. Why no whistle-blowers at a company who says they value “sustainability” and “collaboration?” What was it about Volkswagen’s culture that kept employees silenced – was it because no one would listen, or because no one had the courage to speak?

VW’s Supervisory Board member Stephan Weil has accused the car company of a backward criticism culture: 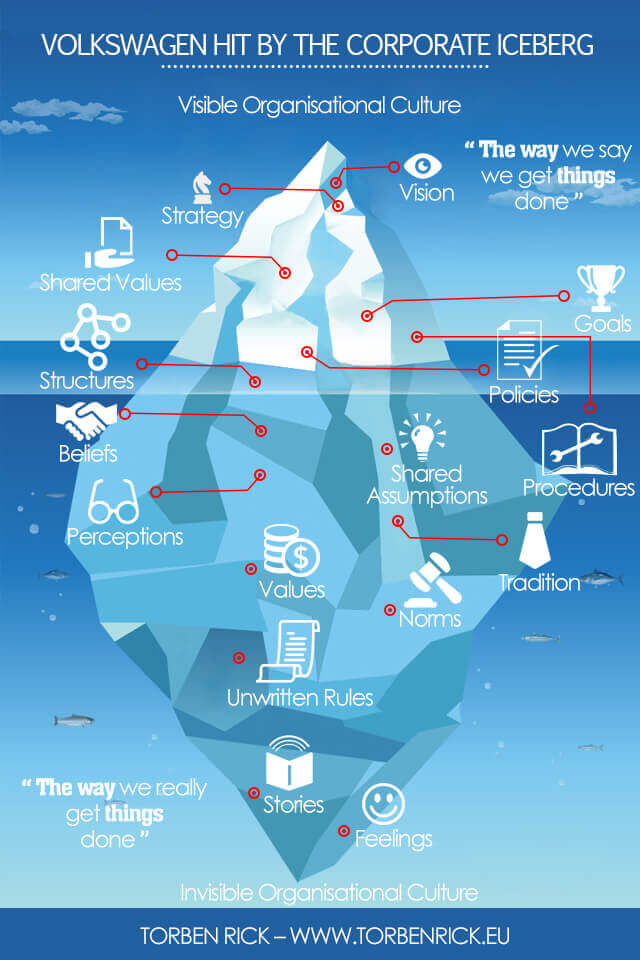 Address the culture that enabled it

Volkswagen’s ability to rebound from this cheating scandal hinges on the company’s willingness to address the culture that enabled it.

They needed to become more open and leaner to help prevent any repeat of the scandal.

This company has to bloody learn and use this opportunity in order to get their act together, and 600,000 people worldwide have to be managed in a different way. This is very, very clear – Volkswagen Group of America CEO Michael Horn

We need in future a climate in which problems aren’t hidden but can be openly communicated to superiors. We need a culture in which it’s possible and permissible to argue with your superior about the best way to go – Osterloh, who as chief of the VW works council represents employees on the board

Integrated into a company’s culture

Values are put in place to provide guidance for actions and decisions made on behalf of the company. They can’t just be trite words on a website – they need to be integrated into a company’s culture at a fundamental level. Maybe the time has come to integrate a new core statement into Volkswagen’s corporate value or/and organizational culture code:

At Volkswagen, the time to redesign the culture is now!

Short URL & title:
Scandal due to corporate culture — https://www.torbenrick.eu/t/r/yep
Share it:
If you enjoyed this article, please take 5 seconds to share it on your social network. Thanks! 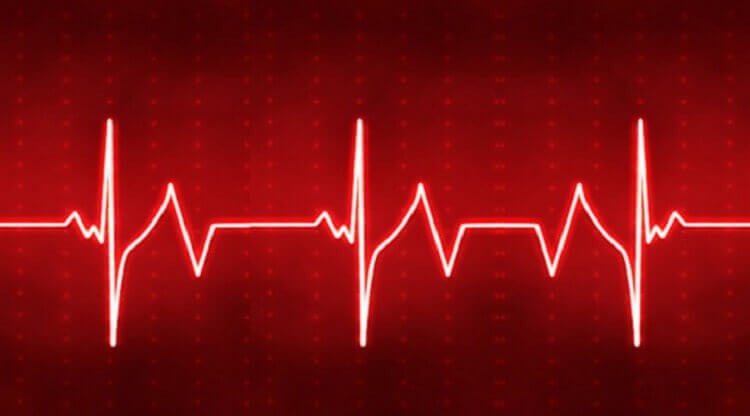 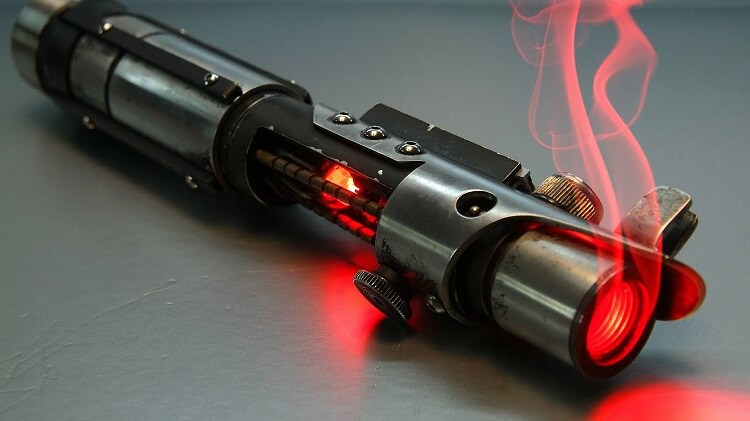 Great article. I would just add that the reward policy is a powerful indicator of culture. It must align with the values. When there is a disconnect, evidence shows people do what is rewarded.
Mary