Cash is rapidly becoming a thing of the past

Cash is rapidly becoming a thing of the past 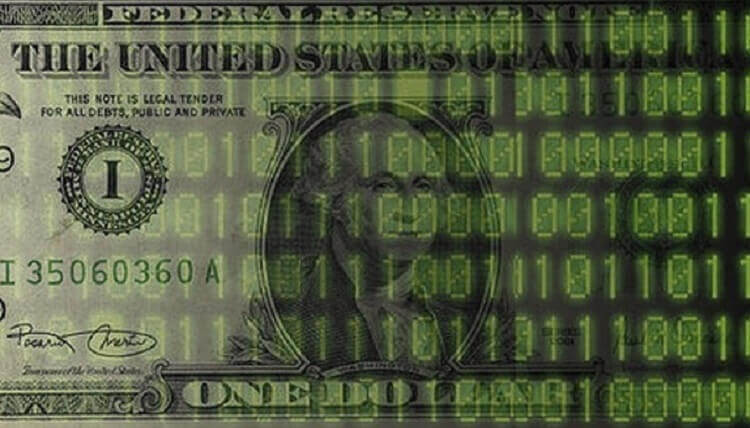 Cash is being replaced by digital alternatives

It’s been nearly 300 years since paper money became accepted as legal tender. But it has been only recently that the road to a wider cashless society has started to really take shape. PayPal, MobilePay, Venmo, Square Cash, mPesa and Apple Pay, there are signs that cash is following the path of other “information goods,” such as books, music and DVDs in being replaced by digital alternatives.

The migration to cashlessness

Countries that are highly digitally evolved are best positioned to unlock value by focusing on migrating to digital alternatives to cash. For those countries lagging in their digital evolution, the path to cashless nirvana is through investing in digital inclusion first. 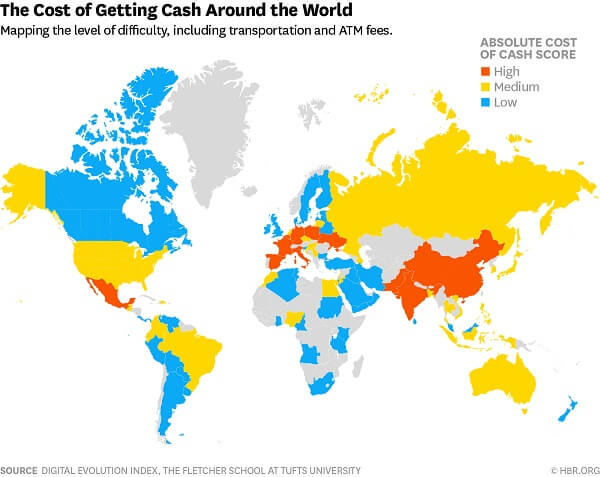 Will cash be a relic of a bygone era

In Sweden, only about 3 percent of all transactions still involve cash. In most Swedish cities, public buses don’t accept cash; tickets are prepaid or purchased with a cell phone text message. A small but growing number of businesses only take cards, and some bank offices – which make money on electronic transactions – have stopped handling cash altogether.

Changing technology is nickel-and-diming old-fashioned cash out of existence. So will cash be a relic of a bygone era?

Short URL & Title:
Cash is rapidly becoming a thing of the past — http://www.torbenrick.eu/t/r/jmk
Share it:
If you enjoyed this article, please take 5 seconds to share it on your social network. Thanks! 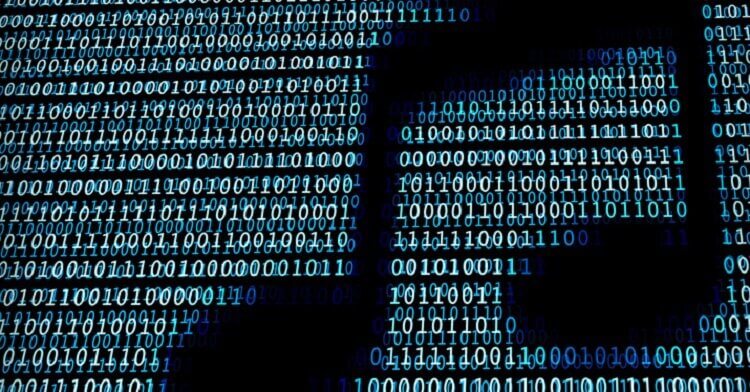 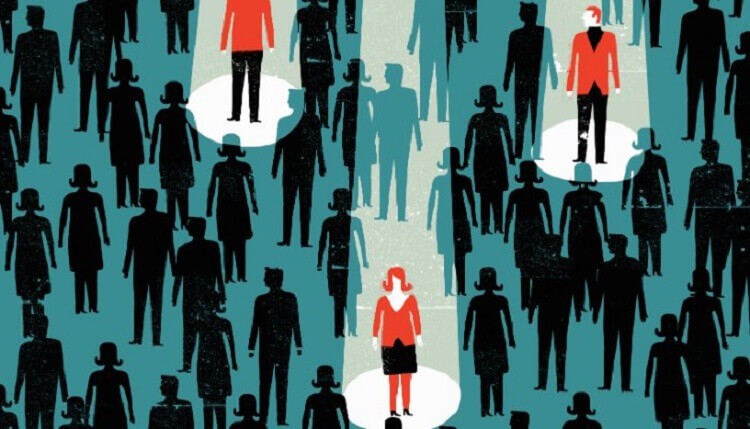