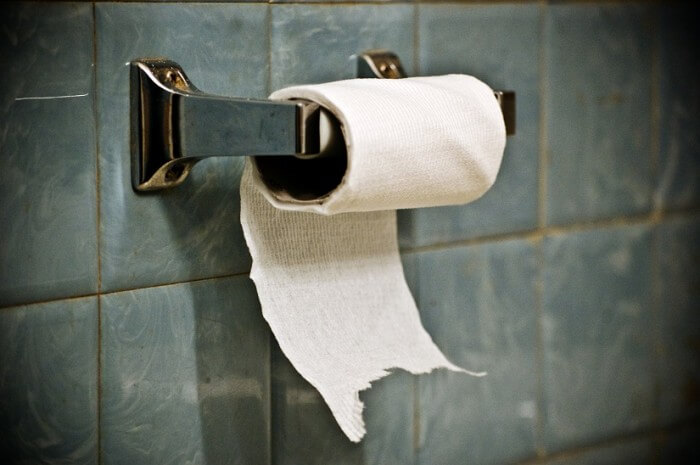 Is the sharing economy also about when “nature calls”

The sharing economy isn’t just about accommodations, lending, boats and toys – it’s also about when “nature calls”. We’ve all been in a situation where nature calls at a crowded event and an empty toilet is nowhere to be found.

Airpnp – the name is pretty funny: Pee n’ pee – is an experimental service that aims to solve this problem – when there aren’t enough bathrooms nearby for the amount of people in any given location Airpnp is there to save the day. Airpnp gives residences and businesses the opportunity to rent out their bathrooms to people in their immediate location who need to use it.

There are currently a handful of toilets listed on the site spanning a range of prices – some bathrooms are free , while urinating at a hotel bathroom where “Tom Cruise, Nicholas Cage, Frank Sinatra and Walt Disney have all peed” requires a payment of $10. Users can even rate their pee experience afterwards to see how each restroom ranks – though in a time of desperation, it probably doesn’t really matter how great the toilet is.

The service’s developer, Max Gaudin, told local FOX affiliate WVUE that the idea began as a joke – until he realized it could actually be a useful service that would help curb public urination arrests.

Gaudin said. “So this is a win-win situation for everyone.

Will this service “go mainstream” or just stay as an experimental service? What will be next? 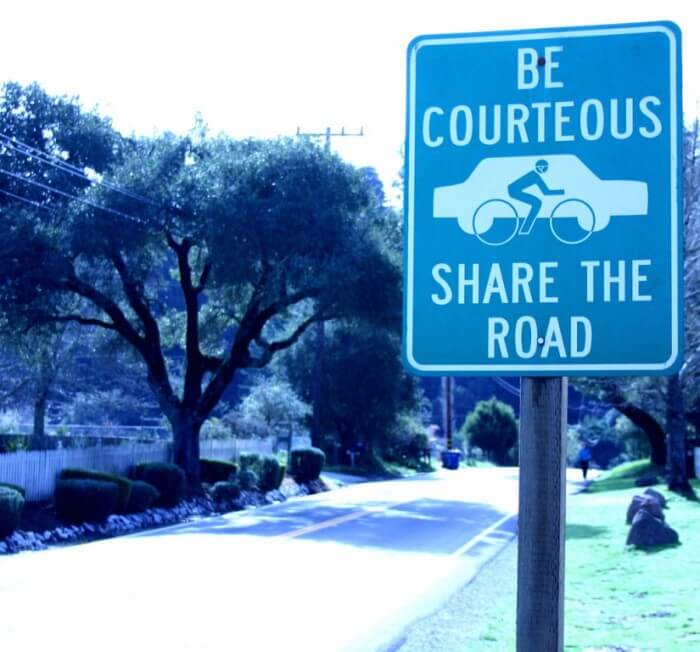 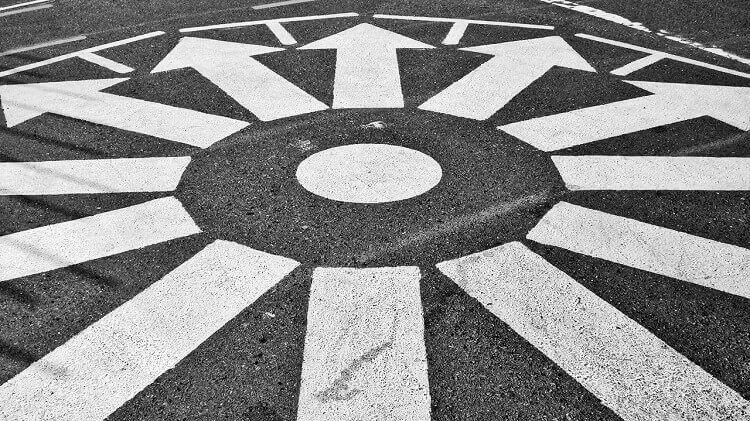 Novel idea Torben, cant see this one going mainstream though, whatever next! 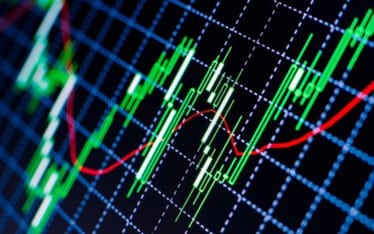 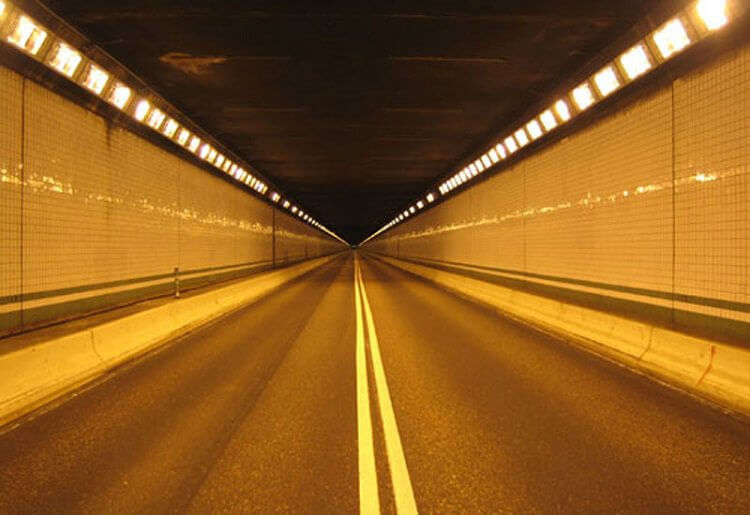 Tweak the business model in order to survive
Even scandal-plagued car companies need to plan for the future Volkswagen is struggling, largely because of the emissions scandal, the results of which included numerous lawsuits and a massive hit to...