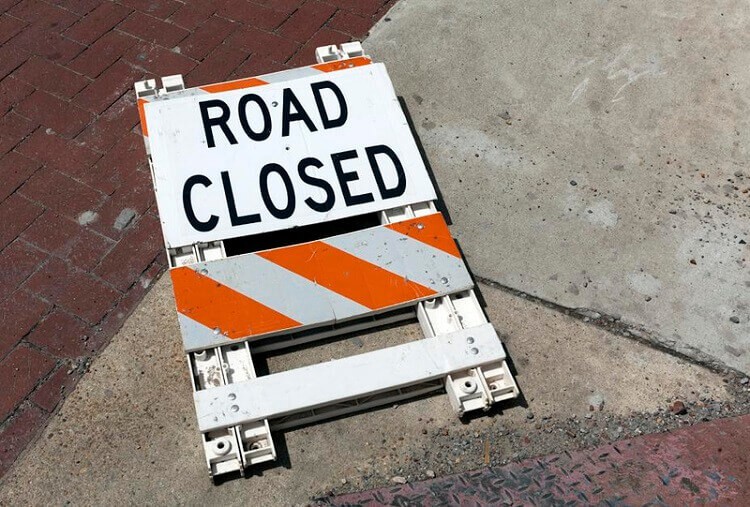 Ridesharing services are quickly transforming the market for taxicabs

With breathtaking speed, the ridesharing company Uber is taking market share from taxis and other traditional transportation.

Despite the taxi industry’s protests against its presence and all the legal issues it’s had to face, Uber continues to thrive. In fact, the San Francisco-based company has passed its magical 1 billionth – yes, that’s billion with a “b” – ride. This is quite a marker for a company that has become a lightning rod in the debate over digital disruption.

Since the company launched in 2010, that’s an average of over 15 million trips a month. The bigger portion of that billion probably took place more recently though, while the service was spreading to more locations around the globe. Uber’s success has taken the sharing economy to the next level

A billion rides in five-and-a-half years is certainly a notable achievement. The ride-sharing heavyweight has, in that time, expanded rapidly to more than 360 cities across 68 countries.

The sharing economy, also sometimes called the “on-demand” economy or collaborative economy, includes those companies that use technology to identify excess or otherwise underutilized goods or services and matches them with people who are looking for those services.

Uber and Airbnb are the most most well-known companies, but there are countless other smaller sharing-economy businesses. For example, Postmates is an on-demand delivery service, Taskrabbit is an online marketplace for micro jobs, and car2go is a car-sharing company.

The greatest impact of the rise of the sharing economy is on the existence of the taxi industry. The largest taxi company in San Francisco  – Yellow Cab – is considering filing for Chapter 11 bankruptcy, the latest sign of turmoil in a global industry beset by competition from app-based ride-hail services. Yellow Cab might be just the first domino to fall in ride-hailing’s global assault on the taxi business.

If app services continue to gain traction, other taxi firms may face the same fate as Yellow Cab. Uber is doing to them what Netflix and streaming did to Blockbuster video.

Short URL & Title:
Tough competition from app-based services — https://www.torbenrick.eu/t/r/aet
Share it:
If you enjoyed this article, please take 5 seconds to share it on your social network. Thanks! 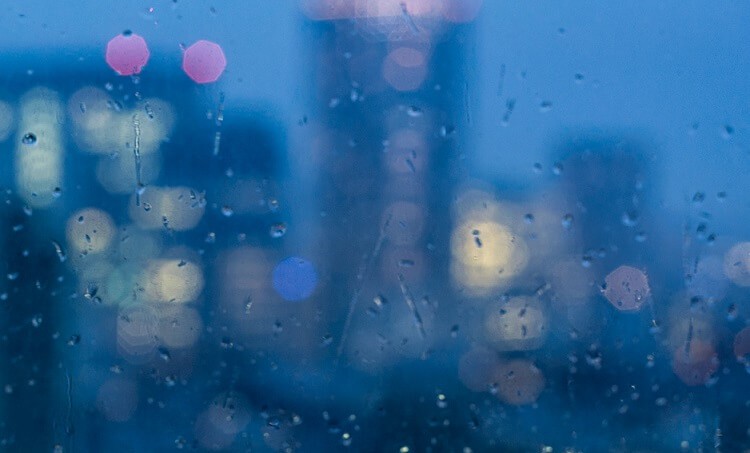 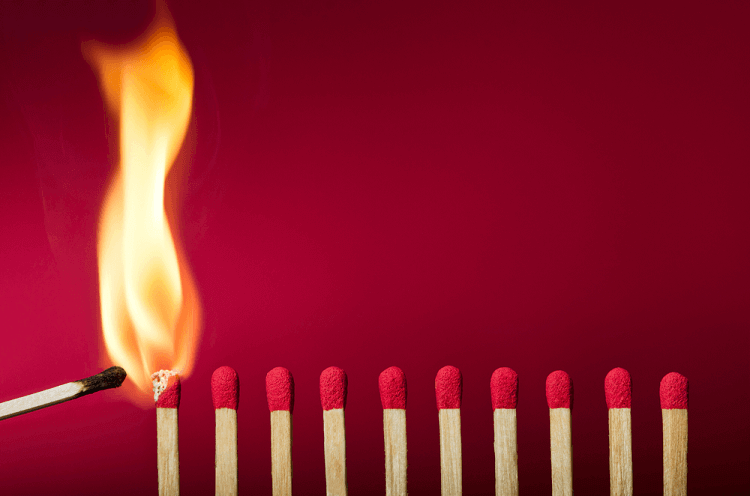