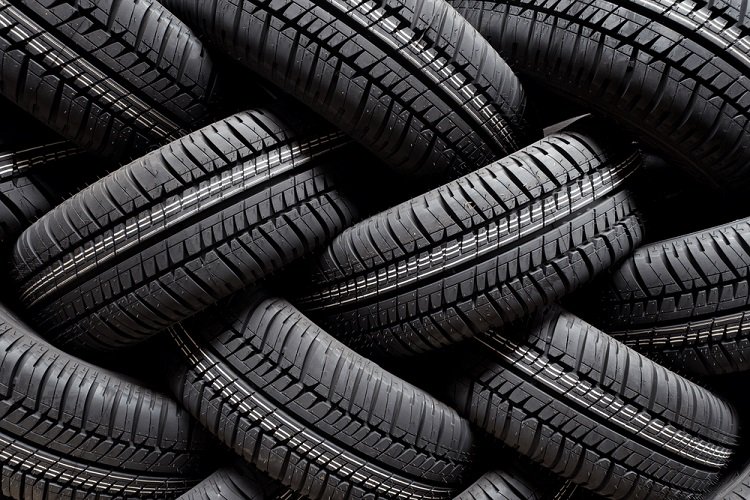 Apparently there is still a lot of internal resistance to the organizational culture change at Volkswagen (VW), after its emissions fraud.

Some Volkswagen managers are struggling to adapt to the German carmaker’s drive to improve accountability after its diesel emissions fraud, its chief executive said, suggesting it could take years to establish a new corporate culture.

Changing the company’s culture on the managerial level hasn’t been a simple thing, according to CEO Matthias Müller, which shouldn’t be surprising – after companies have been around as long as Volkswagen, they tend to become inflexible and slow to change.

When the cheating was uncovered, Matthias Müller promised VW would learn from its mistakes and introduce changes to prevent such a scandal from recurring, but he admits that the task is harder than expected:

There are definitely people who are longing for the old centralistic leadership. I don’t know whether you can imagine how difficult it is to change their mindset.

The process (of change) has been started but it’s a process. One now has to endure this, also as CEO, that some things go wrong and some things remain unsuccessful while other things are successful.

Of course there are anxieties, it’s not an easy undertaking to overcome VW’s long tradition of management hierarchies. The only question is how long will it take.

Before “dieselgate”, there was an extreme deference to authority at VW and a closed-off corporate culture that may have been a factor in the cheating.

Short URL & title:
Changing organizational culture is not like changing a flat tire — https://www.torbenrick.eu/t/r/exm
Share it:
If you enjoyed this article, please take 5 seconds to share it on your social network. Thanks!