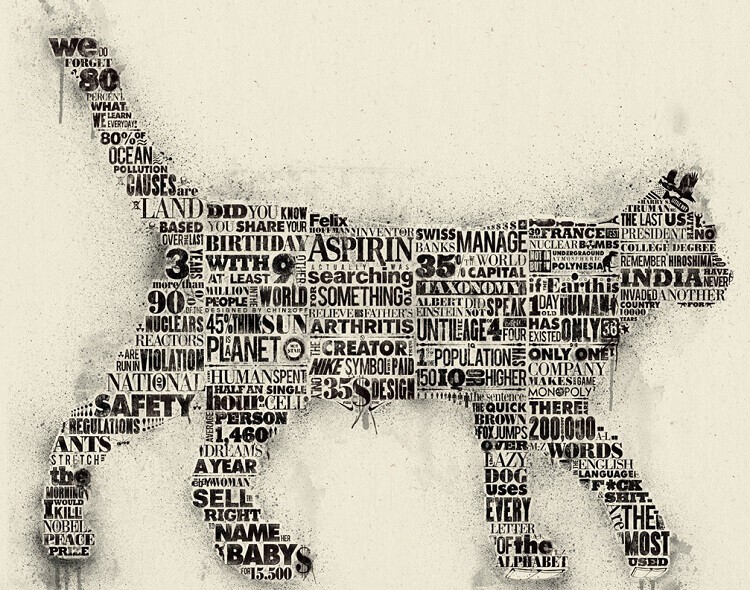 The band “Curiosity killed the cat”

The band “Curiosity Killed the Cat” appeared out of nowhere, as if they were transported from a parallel universe wherein blue-eyed soul was seen as rock & roll’s salvation in the late ‘80s. Like-minded groups like Johnny Hates Jazz, Waterfront, Living in a Box, and Curiosity Killed the Cat all debuted and disappeared at the same time.

Of the four, Curiosity Killed the Cat leaned more toward the teen girl population that hung “Smash Hits” posters on their bedroom walls. The band’s lightweight funk and photogenic looks rewarded them with mainstream acceptance in their native England. But then they disappeared.

Curiosity may have killed the cat, but complacency will kill

2010 saw the start of the inevitable demise of Blockbuster Video. The once formidable video rental company, who at its peak saw profits of up to £534.8 million in 2000, filed for bankruptcy.

The news of Blockbuster’s fall from grace may have come as a shock to some people, but for others the company’s writing was already on the grave with its diminishing profits since the innovative surge and increased competition by Netflix and other streaming services.

The illusion of the comfort zone was probably Blockbusters main underlying problem. The company had enjoyed vast success in the past and were seeing large profits. Directors had become wealthy and it seems that the main focuses were being lost.

There was a reluctance for change as methods that had worked before were perceived to be certain to continue working for the foreseeable future. Online streaming was dismissed as the board struggled to see any potential for profit in this area.

Blockbuster Video was in love with its comfort zone and its failure to adapt to changes in its market environment cost the company dearly.

Complacency! It’s a mindset trap which can destroy any business

Kodak, Nokia, Sears, Borders, HMV! The mere mention of any of these companies brings to mind the struggle to stay relevant amid today’s technology and boundless alternatives.

Short URL & title:
Curiosity didn’t kill the cat – Complacency will kill the cat — https://www.torbenrick.eu/t/r/ugf
Share it:
If you enjoyed this article, please take 5 seconds to share it on your social network. Thanks! 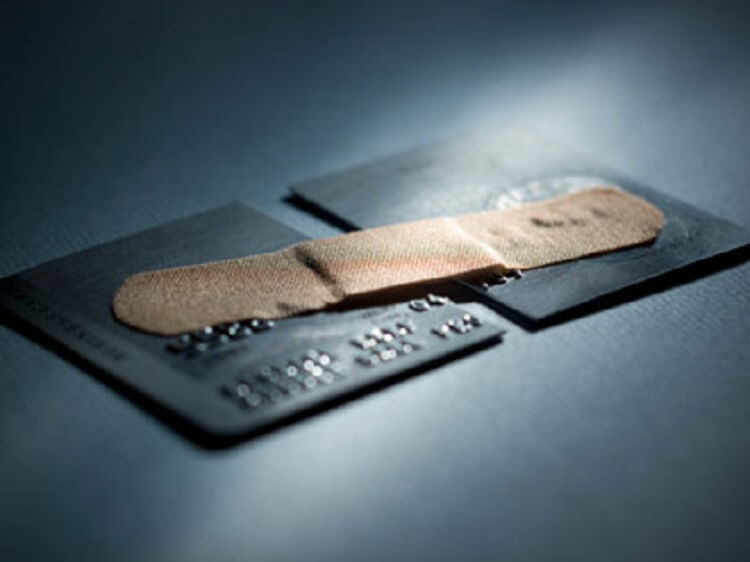 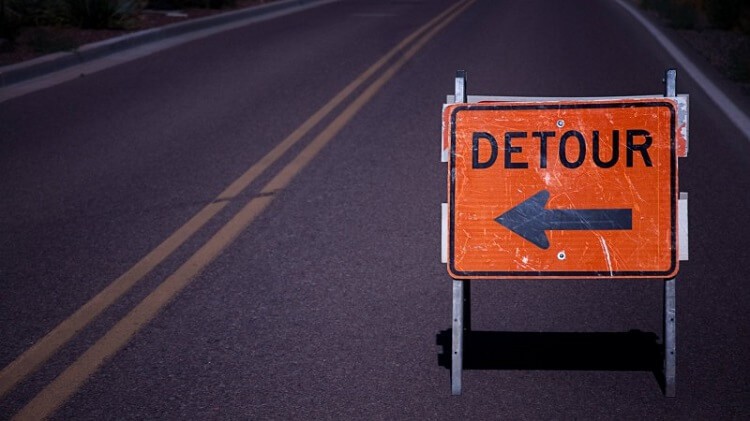 One of the challenges companies face is the tendency to populate the C-suite with those who rose through the ranks. While they are often the best leaders in times of relative stability, its a different story when it is time to shift the business paradigm. You are asking those who have invested their careers–and often made significant personal sacrifices along the way–to disassemble that which they have spent a lifetime building. Too few have the courage and strength to do so, no matter how boldly the writing is on the wall.

Great article with great title. Never get too cocky, stay down to earth no matter what you do.