– The dark side of the performance management

Setting goals is one of the established tools that managers have to increase staff motivation and performance.

Goals are an integral part of most employee review processes and are commonly tied to pay, rewards and bonuses.

However, the potential for goal-setting to enhance performance may come at the cost of ethical behavior.

What have Wells Fargo, Enron, Sears and Volkswagen in common

When Enron, one of the world’s largest energy companies, collapsed, it sent shock waves through the corporate world.

Revelations of systematic fraud, deception and corruption across the organization showed the devastating consequences of unethical behavior in organizations.

The Enron scandal raised the fundamental question of why such behavior occurred – and became institutionalized – in the first place.

One answer, provided by both independent investigators and company officials, was that Enron’s goal-setting practices, which involved setting difficult and specific performance goals for employees, were at the heart of the misconduct.

In the early 1990s Sears sought to restore its reputation with $46 million in coupons because some employees of its automotive repair division (who were paid a commission on sales of parts and services) had allegedly enticed customers into authorizing and paying for needless repairs.

High-pressure sales tactics are nothing new in the business world. But without appropriate policies or oversight in place, a legitimate desire to boost sales can quickly devolve into a company-wide culture that puts pressure on employees to fraudulently increase sales and revenue.

They opened deposit and credit card accounts without consent from consumers. Employees would then transfer funds from the consumers’ legitimate accounts temporarily into the new, unauthorized accounts.

This widespread practice gave the employees credit for opening the new accounts, allowing them to earn additional compensation and to meet the bank’s sales goals. Wells Fargo employees applied for roughly 565,000 credit cards and 1.5 million deposit accounts that may have not been authorized by consumers.

Culture is the attitude we bring to work every day — the pattern of thinking and acting with the customer in mind. It’s the habit of doing the right things, and doing things right

If they had followed their espoused corporate culture, they may have avoided the largest penalty, $185 million, since the Consumer Financial Protection Bureau was founded in 2011.


Volkswagen – grow at all costs

German automaker, Volkswagen, has been in the hot seat for installing software in diesel engines that could detect when they were being tested, changing the performance accordingly to improve results. It appears that the results (hitting sales targets) greatly outweighed two of their core corporate values: “Ethics” and “What’s right for customers.”

Executives should ask if pressures to grow at all costs might have created dishonest employees – a culture where performance was driven by fear and intimidation.

It is not only the Ken Lays and Bernie Madoff’s of the world who will cheat …. but also ordinary engineers, managers and employees who designed cars to cheat automotive pollution controls or set up bank accounts without customers’ permission

As stories of corporate malpractice, such as the endless numbers of scandals at Deutsche Bank, continue to make headlines across the world, it is clear that the issue of unethical behavior in organizations persists, bringing with it significant costs for businesses, customers and society. 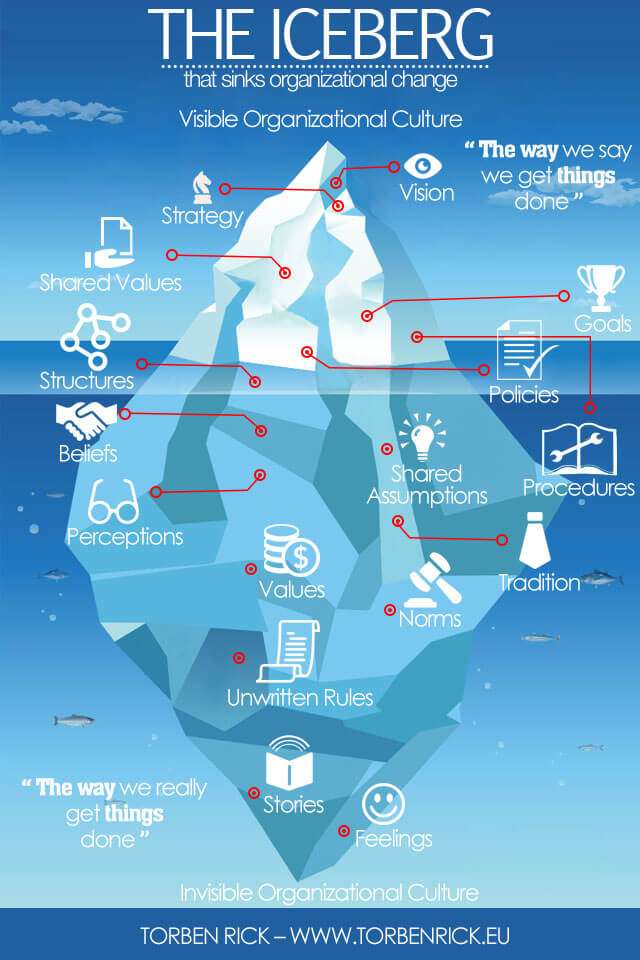 There are three major factors that contribute to the “unethical behavior below the organizational surface” and all three appear to have been present at prior to the different scandals:

It is therefore vital that management continue to identify the practices and traits that increase the risk of malfeasance and to develop appropriate procedural, organizational and HR safeguards that may prevent the next corporate scandal from developing.

Companies need to make ethics a large part of their corporate culture. This is extremely difficult while setting hard goals. Hard goals however produce profits. This is a dilemma that can only be resolved by instilling from the start that ethics are vital. While I don’t like the concept of “Whistle Blowers”, poor ethical behavior can make them an asset to long term survival.

This was a topic on last Sunday’s radio show. We talked about about how Wells Fargo’s culture was a key contributing factor to a series of unethical decisions. Torben, your assessment is quite accurate.

As much as you like, you can blame it on corporate culture, but it ultimately comes down to the individual staff member irrespective of their corporate status. It is a personal choice whether you participate in this behaviour.
Far too many organizations are still fear-driven, which inevitably reinforces the blindness. And governments have a tendency to demonize whistle-blowers. Really, too often we are inclined to give authority to anonymous organizations like ‘the’ government, ‘the’ company, etc. meaning we avoid/refuse taking responsibility. To paraphrase the famous JFK quote: “ask not what others can do about this but rather first ask yourself what you can do to prevent these abuses from happening or at least from not willfully blind participating in them”.

Great article Torben, thank you! IMO the root cause of this is deeper than goal setting and I think Michael Cassiers hit the nail on the head. A fear driven culture promotes politicians and yes-sayers who dont dare to push back when their boss sets unrealistic expectations. All companies are by default undemocratic power structures, but some are more rigorous in using unbiased talent development methodologies, while others simply promote and recruit after the will of the king. Cultural aspects play a role too. German speaking culture is more authoritarian and therefore more prone to abuse. US company culture has always been more open and inclusive, but this tradition seems to be eroding particularly in big corporate organizations which have reached the limits of growth and where top management is mainly concerned about enriching themselves and their shareholder friends.

Short URL & title:
Unethical behavior below the organizational surface — https://www.torbenrick.eu/t/r/oac
Share it:
If you enjoyed this article, please take 5 seconds to share it on your social network. Thanks! 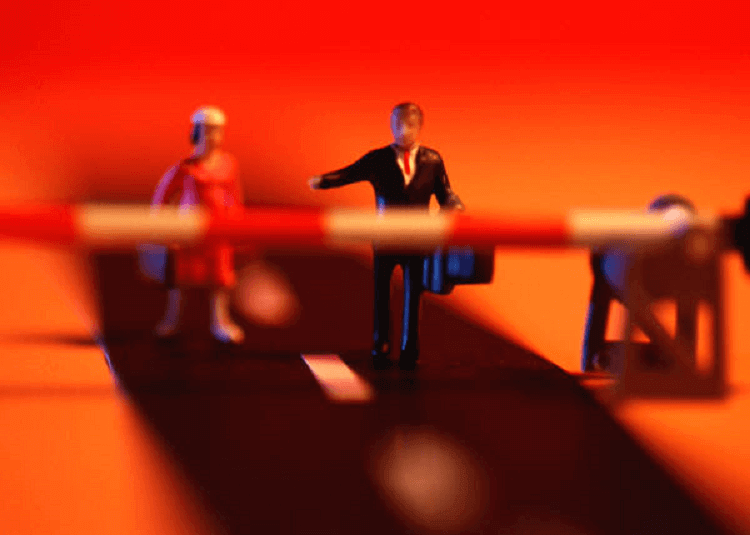 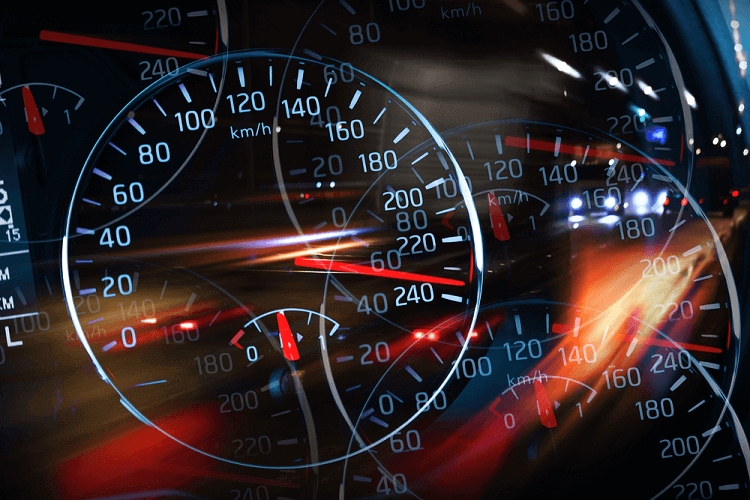 “It is therefore vital that management continue to identify the practices and traits that increase the risk of malfeasance”
Here’s one trait that increase the risk of malfeaseance that everyone seems to ignore: Single bottom line profit-seeking for personal gain. Private profit being the sole purpose of all corporations we are just witnessing the natural consequence of this. When unethical behavior is systemic, it’s time to blame the system and not the individuals that operate in it.