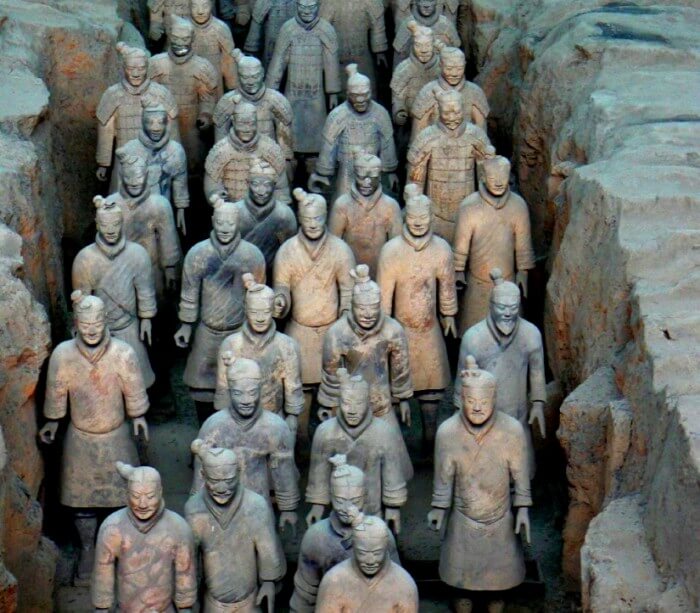 Marketing is dead. We have got a much higher calling now. Your role is not to market stuff at people, but to create a movement. You’ve got to create a movement and inspire people to join your movement, whether that’s an artist or a venue …We’ve moved from interruption to interaction. (Saatchi CEO Kevin Roberts)

Shocking words considering that Kevin Roberts is CEO at one of the world’s biggest advertising agencies. Traditional marketing – including advertising, public relations, branding and corporate communications – is dead. Many people in traditional marketing roles and organizations may not realize they’re operating within a dead paradigm.

Marketing (as in old marketing) – isn’t really working anymore, not because the media themselves are no longer effective, but because consumers have changed. Even the traditional 4P’s of marketing is under pressure to be rewritten and consumer loyalty, is a thing of the past.

Marketing has always sought those moments, or touch points, when consumers are open to influence.

For years, touch points have been understood through the metaphor of a “funnel” – consumers start with a number of potential brands in mind, marketing is then directed at them as they methodically reduce that number and move through the funnel, and at the end they emerge with the one brand they chose to purchase.

But today, the funnel concept fails to capture all the touch points and key buying factors resulting from the explosion of product choices and digital channels, coupled with the emergence of an increasingly discerning, well-informed consumer. Consumers are no longer paying much attention. Several studies have confirmed that in the “buyer’s decision journey,” traditional marketing communications just aren’t relevant.

Consumers are getting more and more savvy

Consumers now do all sorts of measures to block out all the noise that barrage them day in and day out. They mute the radio or TV or switch between channels when the advertisements come on. They are rude to cold callers and door knocking salespeople. They ignore print ads, and even if they do, few of them really believe what they say anyway. They accept leaflets and brochures when they are being handed out just to be polite, only to stash them in the nearest bin they see.

They’re getting more and more savvy. They know that someone, somewhere has got what they want at a price they are happy to pay for. More and more of them know where and how to get the information they want at the exact time that they need them. Thus they are quick to dismiss messages that are irrelevant to their current train of thought.

Consumers are checking out product and service information in their own way, often through the Internet, and often from sources outside the firm such as word-of-mouth or customer reviews.

What will replace this broken model?

Clearly, interrupting people and shouting our generic messages to as many people as possible and hope that enough of them buy our generic products no longer works.

What will replace this broken model?

Gone are the days when marketers could spend the morning coming up with a big idea, submit it and go for lunch. This era of marketing is dead, thanks largely to online. The key now for brands is to distribute small pieces of rich content such as videos, infographics, articles, photos, blog posts and apps that get picked up by the wider community. These might fit within a story started by the brand or loosely held together by a theme. If the content pieces resonate, the ‘campaign’ can run for miles as people are inspired to share, distribute and contribute their own content (Nick Beck, Managing Director of Search & Social Media agency Tug)

Traditional marketing may be dead, but the new possibilities of peer influence-based, community-oriented marketing, hold much greater promise for creating sustained growth through authentic customer relationships. 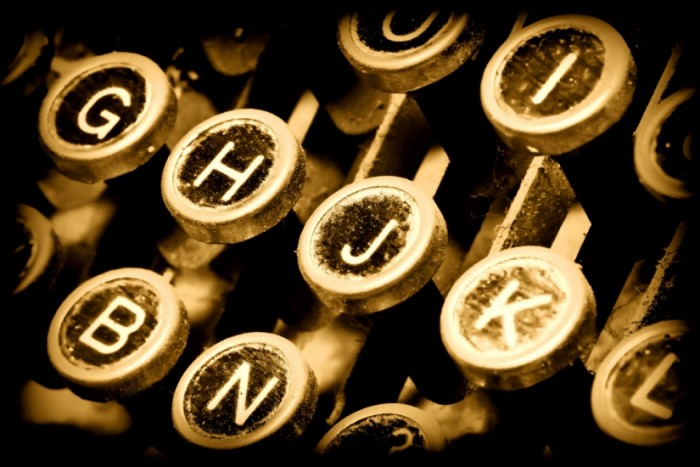 In this consumer research world, the cycle really can’t begin by the companies just having these rich snippets of content. They have to target the influencers of the group they are targeting to get the first reviews out. Once that happens, it can make or break the product because that review will be viewed by all of the influencer’s followers. 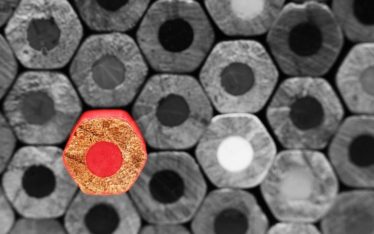 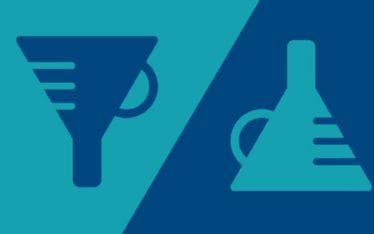 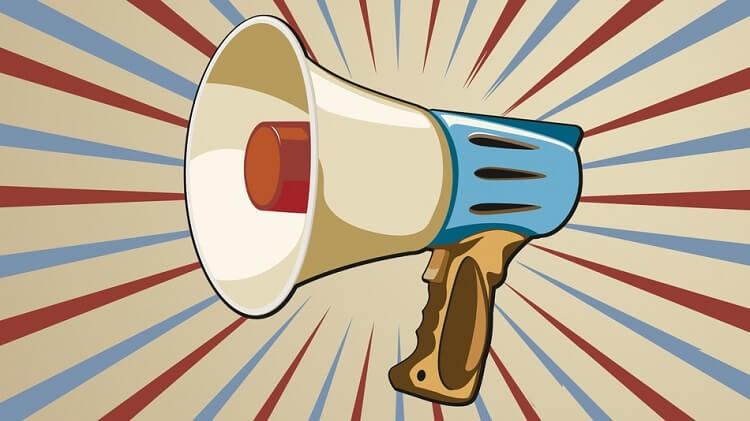