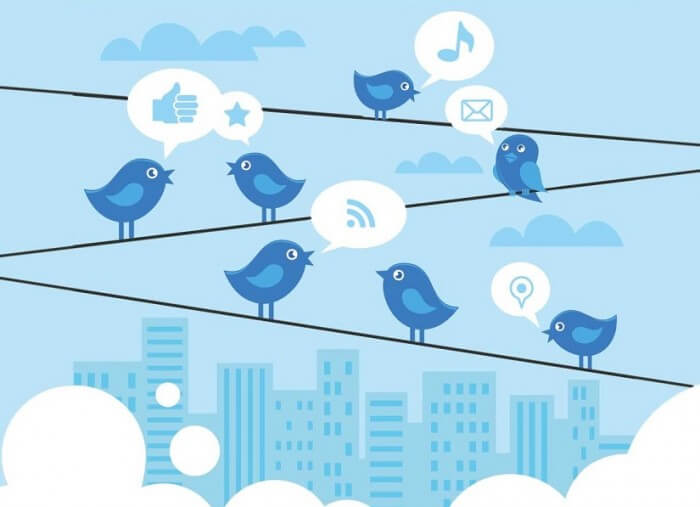 Business beware, be very sure who is tweeting on behalf of your organisation otherwise there is a risk that your facing the same problem as Vodafone UK did.

@VodafoneUK: is fed up of dirty homo’s and is going after beaver

@VodafoneUK removed the message but unfortunately the tweet reached over 9.000 followers and whilst the message was “deleted” countless people retweeted it. 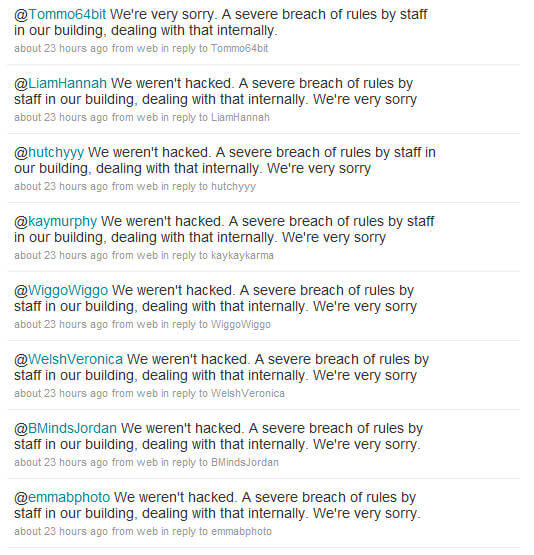 Apparently rather than a hack this was an employee. @VodafoneUK had to sent out an apology to its followers saying : “We’re really sorry. A severe breach of rules by staff in our building, dealing with that internally”.

Vodafone UK later released a statement indicating the message was the work of a rogue member of staff. It read:

This afternoon an employee posted an obscene message from the official Vodafone UK Twitter profile. The employee has been suspended immediately and we have started an internal investigation. This was not a hack and we apologise for any offence the tweet may have caused.

The crisis was well managed by Vodafone UK, not only by suspending the employee but also maintaining an open communication with the followers and the press, not claiming that it was a hack.

But Vodafone is not the only company having trouble with their Twitter account:  American Red Cross, Chrysler, Kenneth Cole, Bing and CNN. 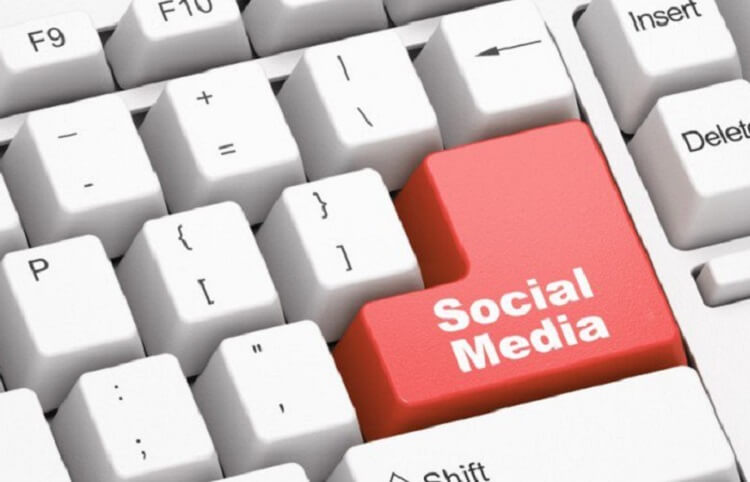