Halloween attack – An BP uniform is the Halloween outfit

Halloween attack – An BP uniform is the Halloween outfit 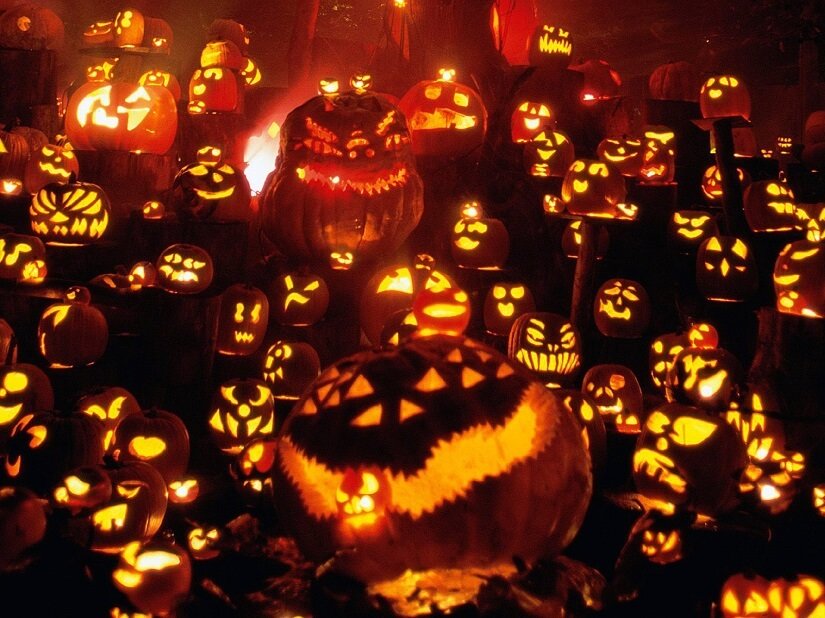 Just when BP thought it had stanched the flow of oil and bad PR than this little item washed up like a tar ball on the shores of American commercialism: introducing the 2010 BP oil spill Halloween outfit.

Fun World, known for creating the costume used in the movie “Scream”, has created “bad planning,” a costume that parodies the Gulf of Mexico oil spill. 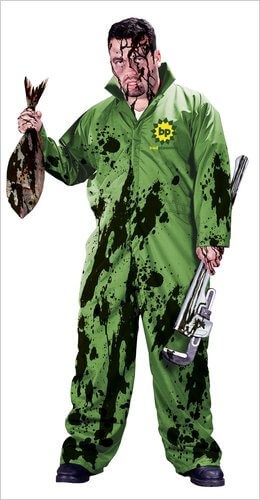 More than 10,000 of the outfits have been sold in the approach to this year’s Halloween holiday. Its manufacturer claimed the success of the costume showed people across the US remained angry at the oil giant for its handling of the Deepwater Horizon disaster earlier this year.

What’s unique is that it combines the horror of Halloween with the topicality of the disaster – Alan Geller, vice president at Fun World.

Some of the company’s profits from the boiler suits will be donated to a charity aimed at helping people who had lost out due to the oil spill. 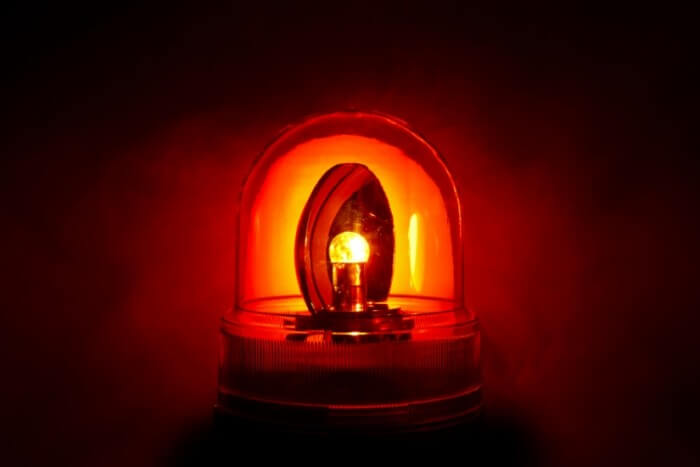