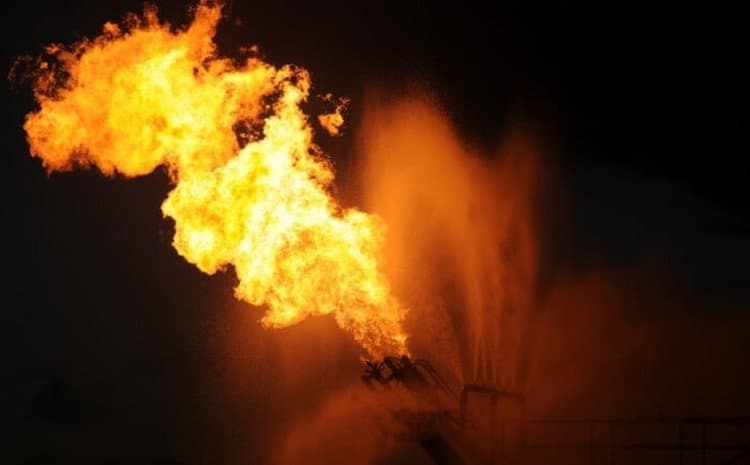 Social media, from the perspective of a business, is great. The ability to communicate directly with an audience and create a more personal relationship with them can be invaluable to a brand and a business.

User generated content, for example, is seeing a huge growth in popularity, and is another way businesses are connecting more directly with their customers. But this shift in focus comes at a price – companies have far less ability to control their image and direct how, where, and when it is seen.

As everyone now knows, it doesn’t take much to damage a brand in today’s world of powerful social media tools. The scope, reach and speed with which harmful content can ricochet around the web are truly alarming. Just like the Somali pirates at sea armed with automatic weapons, disgruntled users can leverage social media to hijack your company and take everyone aboard hostage.

The peer-to-peer communications explosion “social media” represents, did not exist in 1979 when the Ixtoc oil spill occurred in the Gulf of Mexico, nor did they exist when the Exxon Valdez ran aground in 1989. But social media did exist as the BP Deepwater Horizon rig in the Gulf of Mexico caught fire and exploded 2010 and triggering the worst oil spill in US history

The team behind UCBComedy shows us exactly what would happen if BP executives spill their coffee.

A BP rep points out the up side to the oil leak: the fish are rich!


Short URL & title:
Parody as a tool in social media attack — https://www.torbenrick.eu/t/r/dzf
Share it:
If you enjoyed this article, please take 5 seconds to share it on your social network. Thanks! 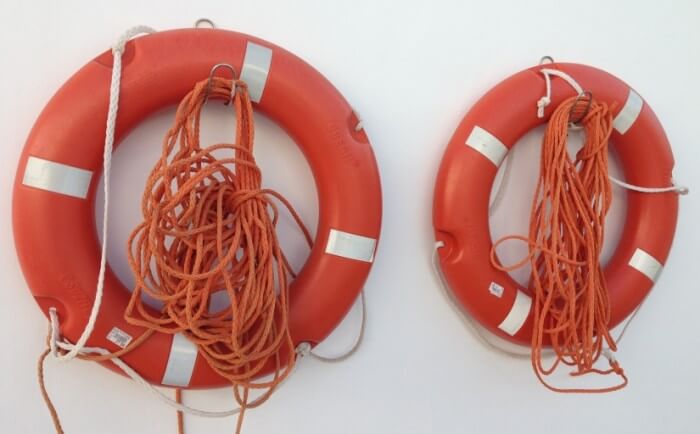 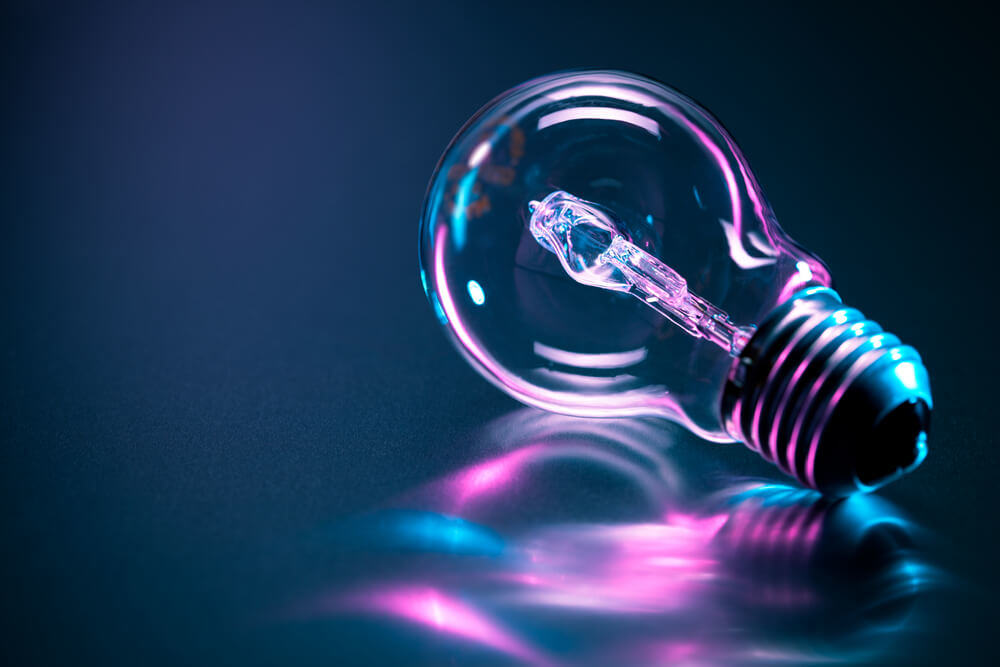