Social media isn’t as easy as it looks

Social media isn’t as easy as it looks 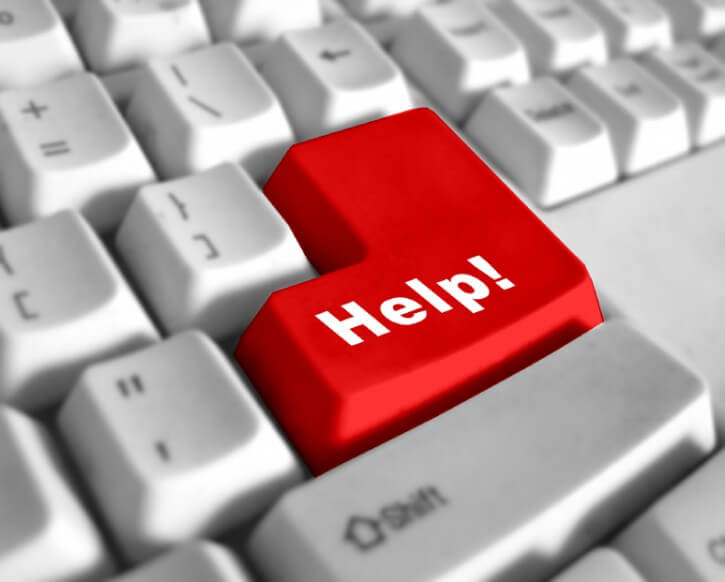 Social media isn’t as easy as it looks – Chrysler had to realize that.

The official Twitter account of Chrysler brand vehicles dropped the F-bomb in an update from an employee at the automaker’s social media agency. The post read:

That probably could have been enough. However, Chrysler made a longer post with more detail and why this was more serious to them than a misplaced curse word. This post was attributed to Ed Garsten, the head of electronic communications at Chrysler. 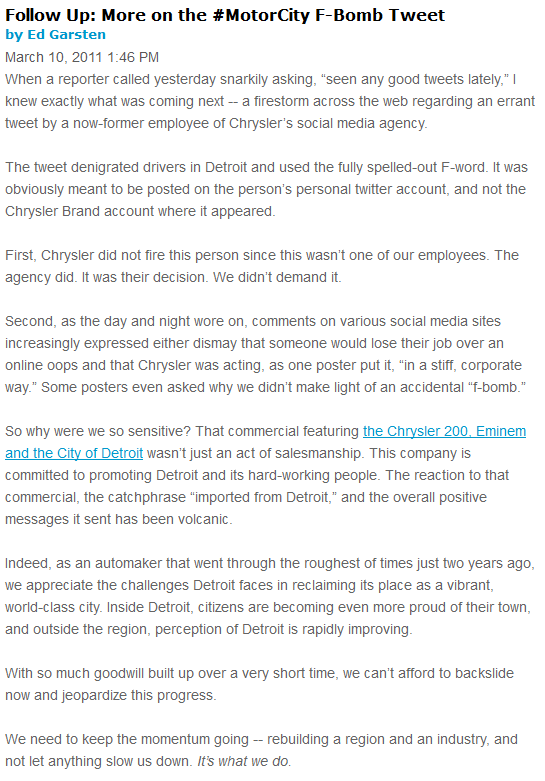 There is a lot that is right here, for example, Chrysler:

Corporate blogs serve many purposes and one of the most important can be the “unfiltered voice,” provided by having a full page to work with to tell your story as opposed to having to craft a “statement,” that you hope will be used by the media when referring to your particular situation. 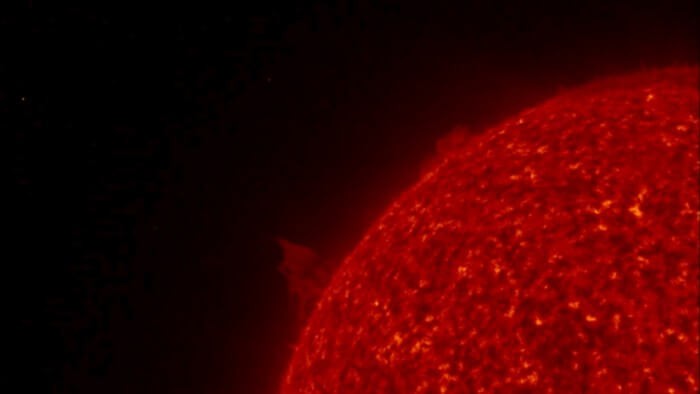