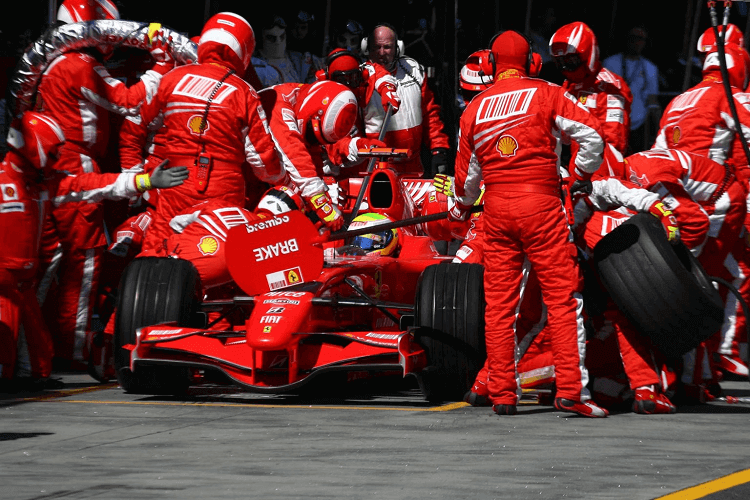 In Formula 1 pit stops have been evolving for decades

There’s an adage in the Formula 1 racing that races are won in the pits. But it hasn’t always been that way – the super-fast pit stops of today, conducted by highly-trained crews that are more athlete than mechanic, are the result of a long road of innovation that’s often overshadowed by the cars themselves.

A pit stop during the 1950 Indianapolis 500 took a full 67 seconds. Compare that with a pit stop nowadays for four tires and fuel only last 12–16 seconds.

But Formula 1 pit stop isn’t the only area that has evolved heavily over the years.

The world is changing much more rapidly than most people realize

New technologies and systems have changed the way our world works, yet businesses have been slow in adapting to this change and many models still rely on an outdated worldview.

In a TED video Eddie Obeng (TED) claims that the world is changing faster than we can keep up with and the time has come to embrace “smart failure.”

Traditionally, failure has been understood to arise from a lack of knowledge or a default in execution, but those same rules don’t apply to smart failure. Smart failure comes from venturing into uncharted territory and taking on an innovative challenge.

This kind of failure is important to the learning process and to successful long-term change.

Major change will carry a certain amount of failure

The key lesson to take away from Obeng’s talk is that any major change will carry with it a certain amount of failure. Smart failure should be embraced as part of the learning process to ensure long-term success.

Training employees to take risks and accept smart failure will ultimately lead to greater innovation in the future. 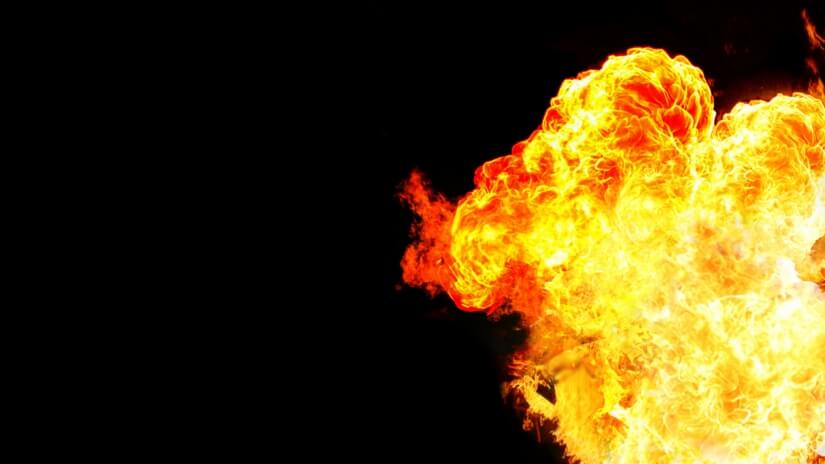 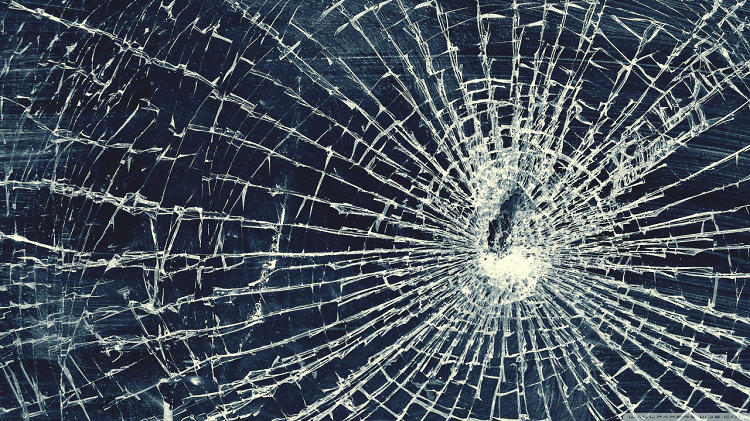