The more things change, the more they stay the same

In 1849, French journalist Jean-Baptise Alphonse Karr wrote what was to become a famous epigram:

Plus ça change, plus c’est la même chose – The more things change, the more they stay the same

Though Karr penned this with a satirical edge, his quotation holds true in today’s corporations. The more things change, the more they stay the same – because more than 70% of change initiatives fail, a figure so high it means that most change initiatives are doomed to failure from the start.

Blind faith in the power of prayer to Saint Jude

The outlook for change is even gloomier when one consider another surprising figure: 29% of change initiatives are launched without any formal structure whatsoever.

That’s 29 per cent of leaders with blind faith in the power of prayer to Saint Jude, the patron saint of desperate cases and lost causes.

These figures are doubly worrying given the current financial climate, when most changes that organizations are having to initiate aren’t even ones they want to make.

This video believes that the biggest mistake change managers can make is that communications is the same as engagement.

However, they are both incredibly different but extremely important when leading change management.


Short URL & title:
The success rate of organizational change initiatives — https://www.torbenrick.eu/t/r/tbi
Share it:
If you enjoyed this article, please take 5 seconds to share it on your social network. Thanks! 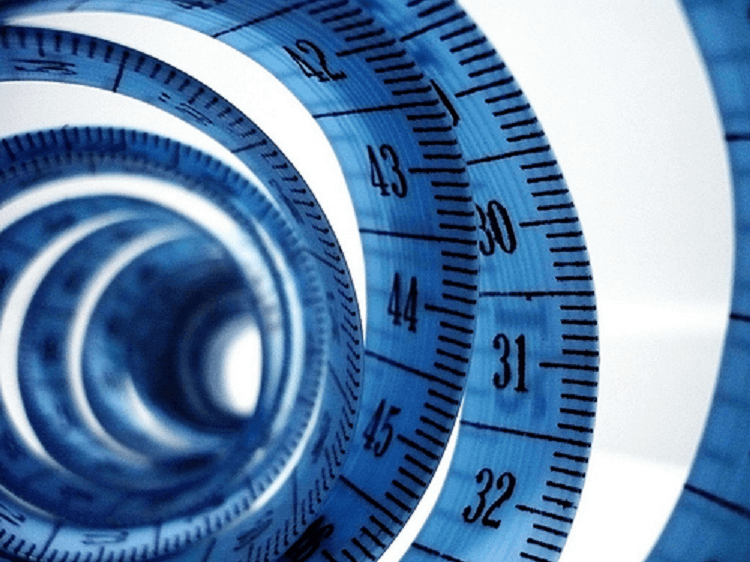 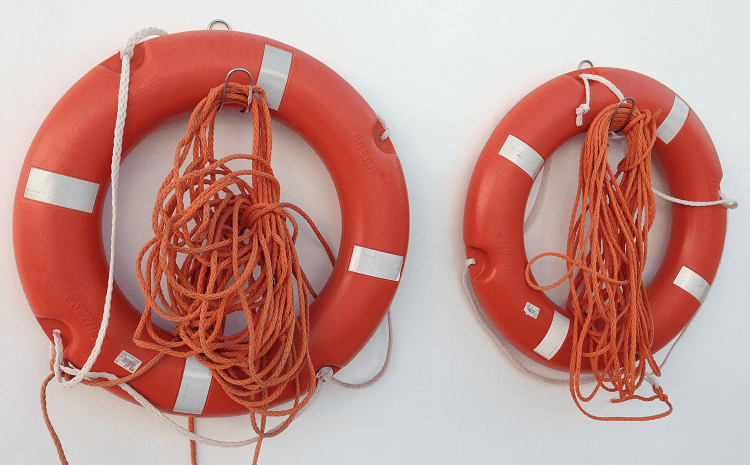