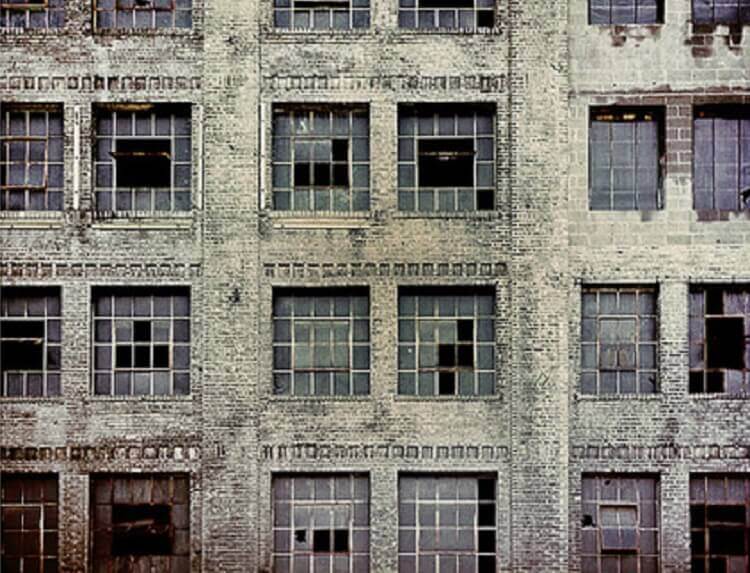 A cobblestone sails through the window

A cobblestone sails through the window of an office building, shattering the glass in its wake. This act of vandalism impacts more than just the person who owns the building. It impacts the people who work there and the surrounding community.

In 1982 James Wilson and George Kelling, used broken windows as a metaphor for disorder within neighborhoods. Their theory links disorder and incivility within a community to subsequent occurrences of serious crime.

The theory further posits that the prevalence of disorder creates fear in the minds of area residents, causing them to withdraw from the greater community. Once it begins, the cycle feeds on itself. Disorder results in crime, which results in greater disorder, which results in more serious crime.

Broken windows theory had an enormous impact on police policy throughout the 1990s and remained influential into the 21st century. Perhaps the most notable application of the theory was in New York City under the direction of Police Commissioner William Bratton.

The broken windows syndrome happens in companies too

He went after the graffiti artists, subway turnstile jumpers, panhandlers, loiters, etc. The homeless were required to stay in shelters, graffiti was removed within 24 hours and yes, broken windows were identified and repaired.

In the beginning, he took a lot of flak for going after the so-called “petty” criminals. The general sentiment was – “Who cares about panhandlers, hookers, graffitists? They don’t hurt anyone”. Wrong – The reality was and is – they do hurt people – they can take down entire neighborhoods.

Responsibility for the strength of a company’s culture

They were onto something, but they placed the responsibility for the strength of a company’s culture at the feet of those who lead it.

Leaders certainly have a major role in forming the organizational culture, but to say that they are the ones who are solely responsible is probably a bit too simple.

The implications of the broken window theory for the business world are profound! What would happen to a company which prides itself on its commitment to customer service yet retains a receptionist who consistently provides poor service and is rude to the customers.

Left unattended, this behavior is noticed by other people in the company who begin to feel that customer service must not be that important if management doesn’t care enough to correct the receptionist problem. Soon, other areas of customer service begin to falter until the previous cultural norms are replaced by new attitudes of indifference and distrust.

Similar to those fearful residents, who would withdraw from the community plagued by disorder, employees just might withdraw, they just might compensate, for disorder and incivility in the organization should it be left unattended.

That is, unless each and every employees understands that they play a pivotal role in the organizational culture that they work in every day.

The broken windows syndrome happens in companies too

Staying afloat in today’s business world is difficult enough without having to deal with “vandalism” from inside the company! Organizational culture is fragile – it requires constant care and attention.

Short URL & title:
Broken organizational culture — https://www.torbenrick.eu/t/r/vmw
Share it:
If you enjoyed this article, please take 5 seconds to share it on your social network. Thanks! 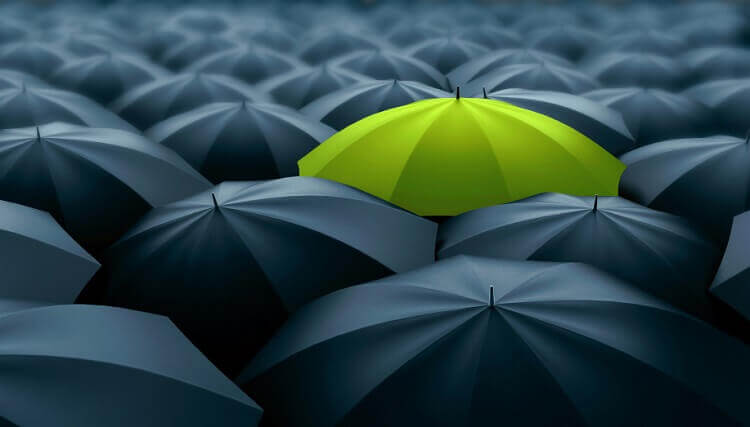 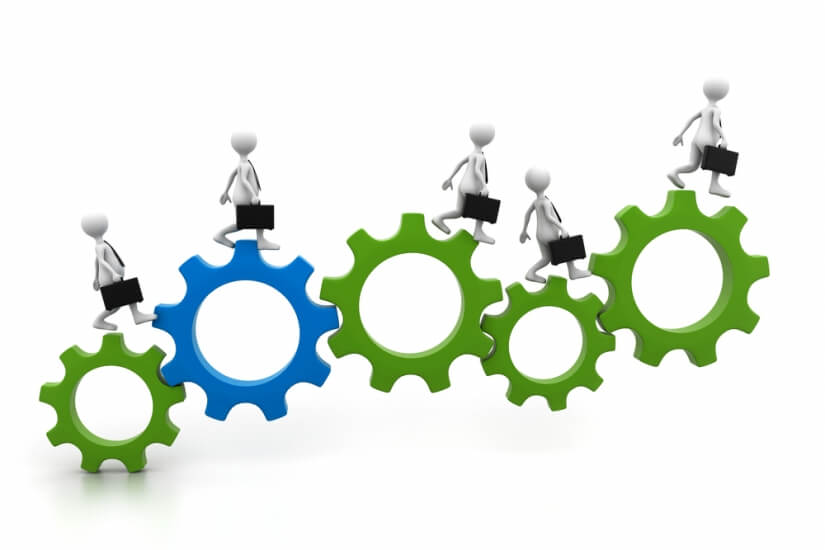 Really thought provoking. How something that seems to elude us can be summed up so simply. We’ve all experienced this.

Business impact of a weak or misaligned organizational culture
The business impact of a weak or misaligned culture has become more pronounced over the last couple of years as company. The costs of a misaligned organizational culture.
Send this to a friend
We use cookies to ensure that we give you the best experience on our website. If you continue to use this site we will assume that you are happy with it.OkRead more