The enemy of great organizational culture

The enemy of great organizational culture 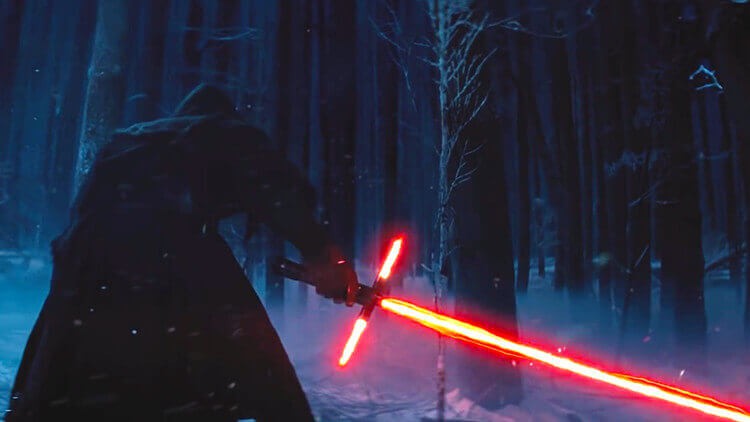 Organizations tend to become “shadows of their leaders” over time

Over the past few years global corporations have been hit by scandals, and it mostly boils down to culture – or the lack thereof

In many circumstances, to be tolerant is seen as a virtue. And certainly, when aspiring to greater open-mindedness and diversity, it is. But when it comes to organizational culture management, the act of tolerating becomes far more insidious.

Children have never been very good at listening to their elders, but they have never failed to imitate them

Against this backdrop, it’s useful to remind leaders of the influence they can and do exert on the cultures of the organization – for good or ill.

What leaders tolerate and do will always become the lowest common denominator in the organization. It will determine the culture around them.

Tolerate mediocrity – or worse – and that is what organization will end up with. Walk past point-scoring, blame, arrogance, or complacency and they will become prevalent in the culture.

A corporate culture in which management decisions could not be challenged

When former Toshiba Corp chief executive and president Hisao Tanaka was forced to resign due to an accounting scandal, it emerged that Tanaka himself was aware of the financial malpractice that had been going on for years.

He also knew that the culture was such that employees were too afraid to question it. By ignoring this from the first moment he had an inkling of bad practice, Tanaka tolerated the issue, allowing it to snowball.

According to a summary of the investigator’s report.

Toshiba had a corporate culture in which management decisions could not be challenged.

The VW scandal was due to their corporate culture

How did did the VW scandal happen? Is Volkswagen’s corporate culture to blame for the emissions scandal?

The feuding cousins at the top of Volkswagen and Porsche promoted people with the same basic management style. In that kind of environment, three things tend to occur. Talented and arrogant executives do well. Bosses fail to delegate important decisions. Subordinates are expected to succeed, not to moan about problems which they cannot solve.

The hard style naturally travelled from top to bottom. So it is easy to imagine the pressure on the engineers who had been ordered to find a low-price way to keep diesel emissions down on a new engine model. The company’s reputation for technical excellence was on the line. So was the strategy in the crucial North American market, where VW was struggling. Failure was not an option.

These events – and others – make clear that there is a need to look at the broader cultural realities that drive unethical decisions in business.

Short URL & title:
The enemy of great organizational culture — https://www.torbenrick.eu/t/r/thz
Share it:
If you enjoyed this article, please take 5 seconds to share it on your social network. Thanks! 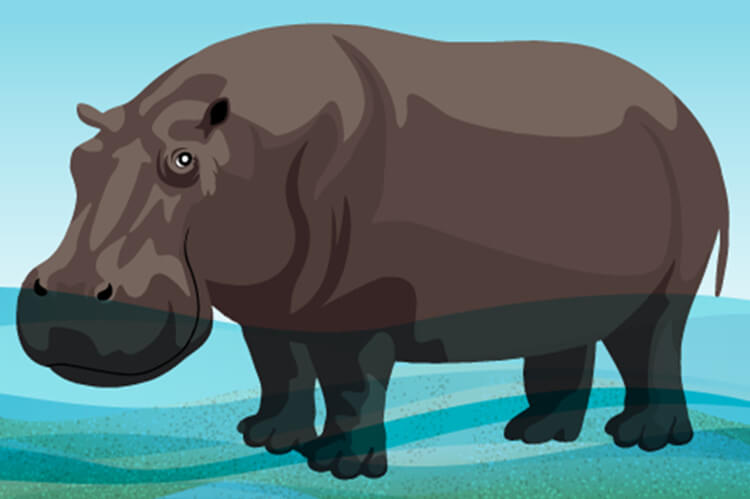 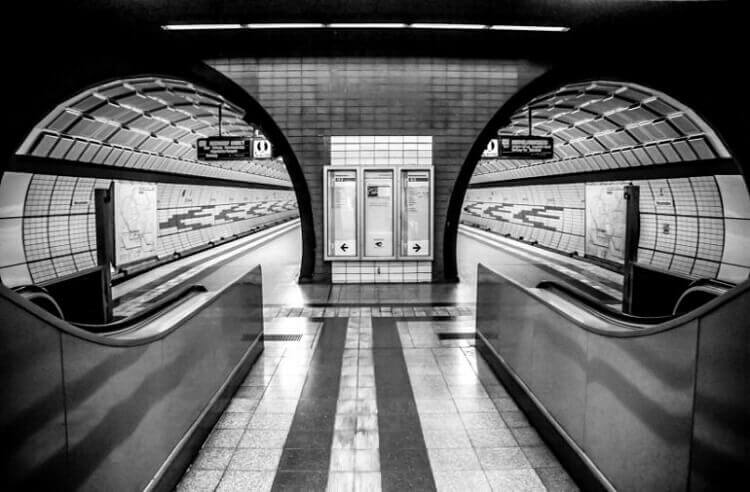