Customers have the power to make changes – Customer revolt

Customers have the power to make changes – Customer revolt 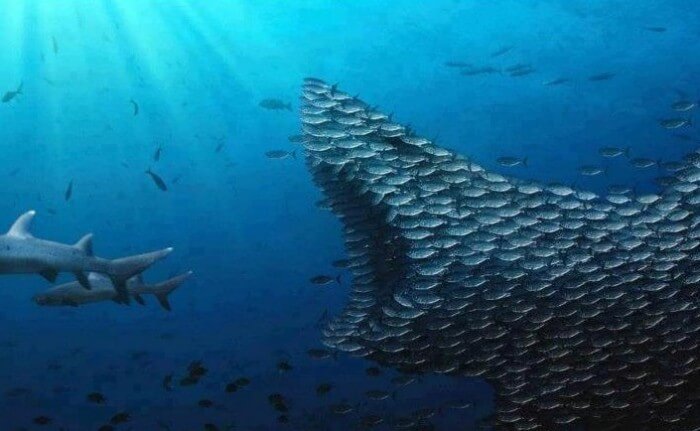 Social media has played an important role both in the recent wave of mobilisations in the Arab world and in protests across Western countries, such as the Occupy movement across cities worldwide

But social media have also changed the voice of the customer – now it can influence the actions of even the biggest companies.

When Bank of America announced that it would begin charging debit card users a $5 monthly fee, 22-year-old Molly Katchpole got mad and started an online petition.

Her petition eventually gained more than 306.000 signatures and that started the movement that later forced Bank of America  to drop its decision to impose monthly fees on debit card users. 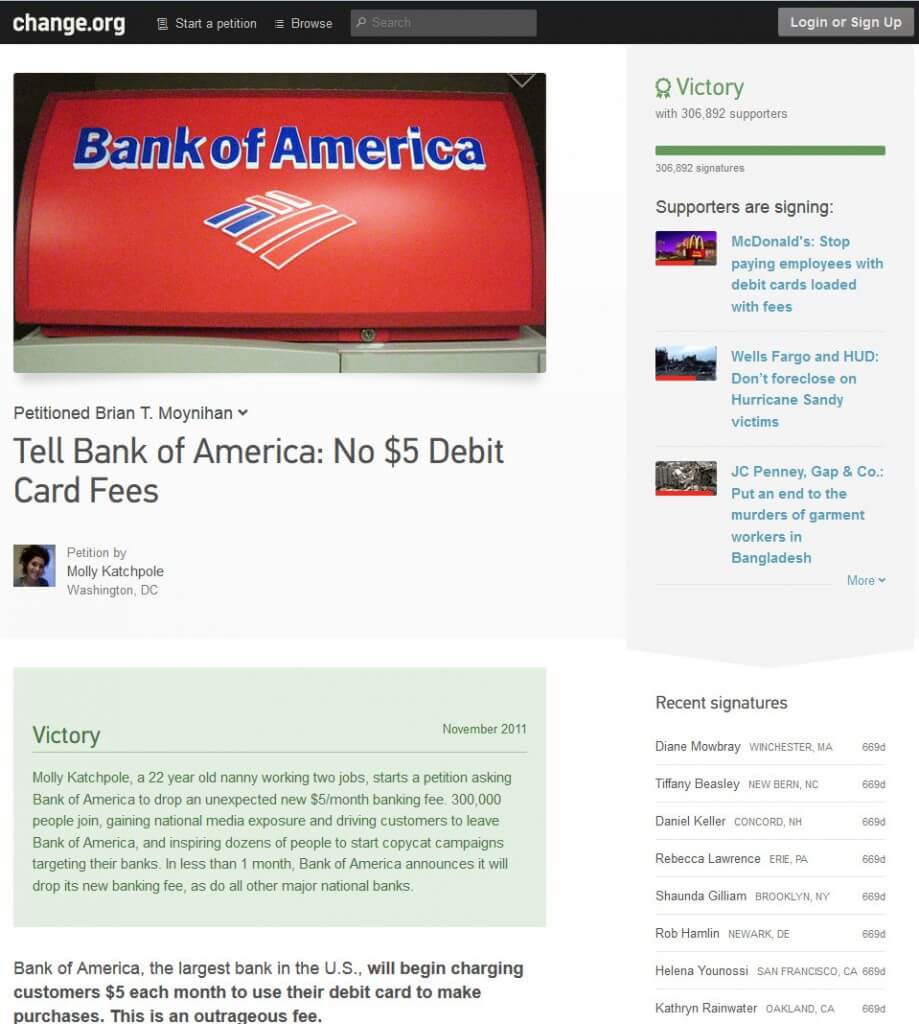 We have listened to our customers very closely over the last few weeks and recognize their concern with our proposed debit usage fee. Our customers’ voices are most important to us. As a result, we are not currently charging the fee and will not be moving forward with any additional plans to do so.

A German High School student has launched an online petition through Change.org against Deutsche Telekom’s plans to limit data downloads for its fixed-line broadband customers. He argues that Telekom could use its dominant market position to eliminate competition.

The company is not including its Entertain IPTV service in the data allowances. As a result, customers of other streaming providers are put at a disadvantage as their bandwidth will not be sufficient, damaging net neutrality. The online petition has attracted over 203.000 people since launch.

Activists have adopted the term “Drosselkom” in their campaign against the Telekom, based on “drosseln,” the German term for throttling. Across social media, online activists have been distributing mock Telekom photo and video ads for slow Internet connection speeds and shrinking data allowances. 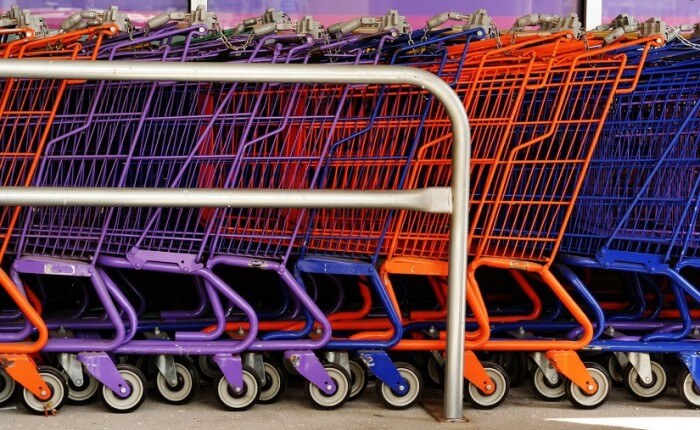 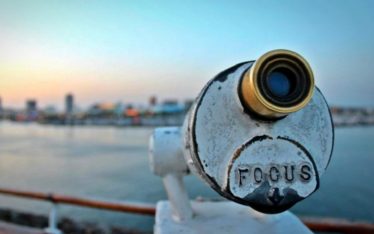 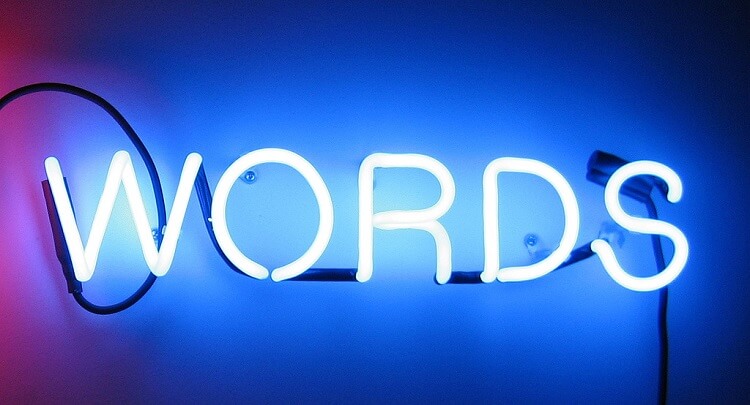 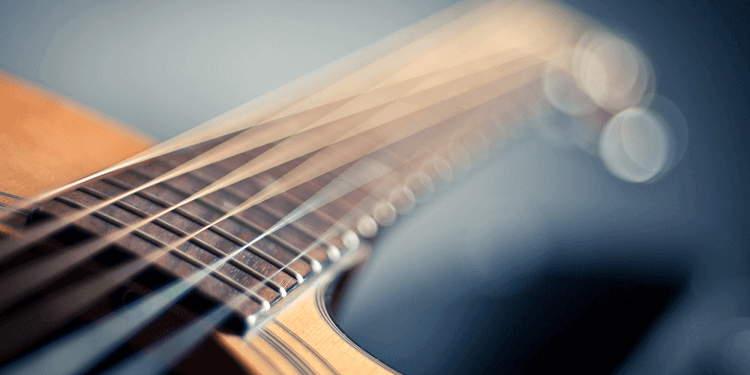