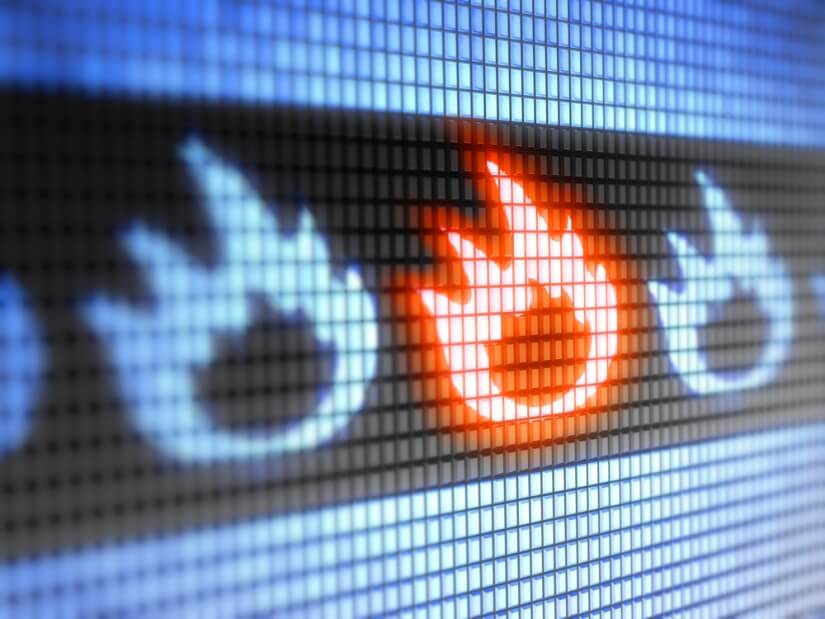 If you joined the rest of the world in cringing at the Domino’s Pizza social media PR disaster a couple of years back – Taco Bell seems to be pointing the way for large corporations in dealing with negative online buzz.

The company has come under fire for selling beef that’s only 88% beef – but the company has come out fighting with a YouTube video from it’s President – the video so far has over 231.000 views – plus positive posts on it’s Facebook and Twitter pages. That way they’re making their case heard.

How Taco Bell’s have 116.000 Twitter followers – gone up from 47.000 in the past few weeks – and on Facebook 5,877,823 “Like” – increased with more than 800.000 in past few weeks. Clearly, someone’s supporting them. How a few million more people will know about Taco Bell. In a business in which familiarity with the brand is half the battle, that’s a tidy upside to a bad hair day.

Looking back to the Toyota recall disaster in 2009/10, which many excitable people thought could be the end for the Japanese car giant, some reports showed that their active response to the problem via social media actually led to a bounce in interest from buyers. 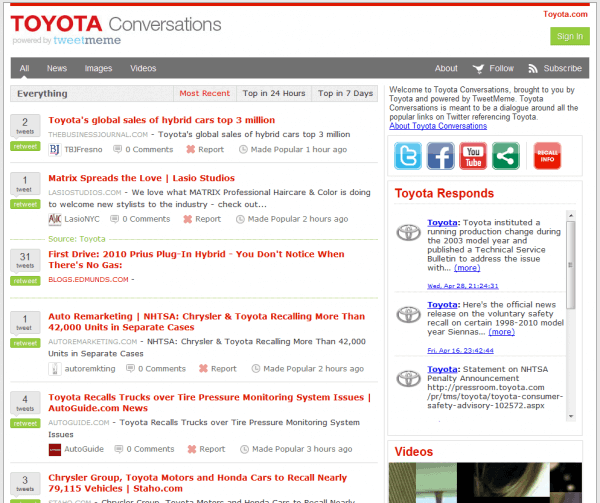 Simply by engaging – albeit against a tide of negative sentiment – they raised the profile of their vehicles and reminded buyers of their, usually, very high standards.

P.T Barnum once provided a famous insight about all publicity being good publicity – and I guess there’s no reason why social media shouldn’t form part of that adage. But it’s important to always look at the numbers because numbers are everything in the world of business. 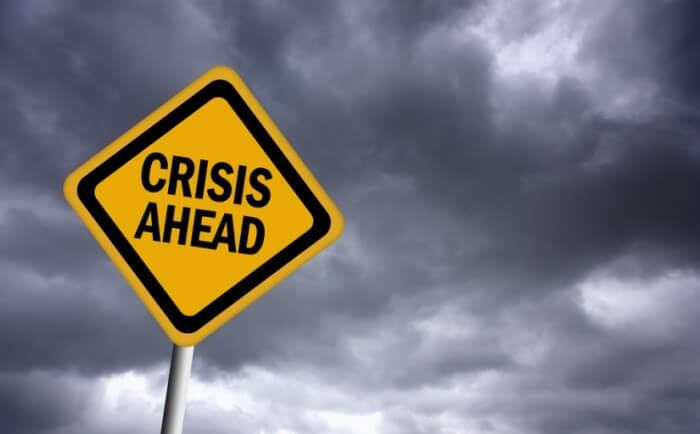 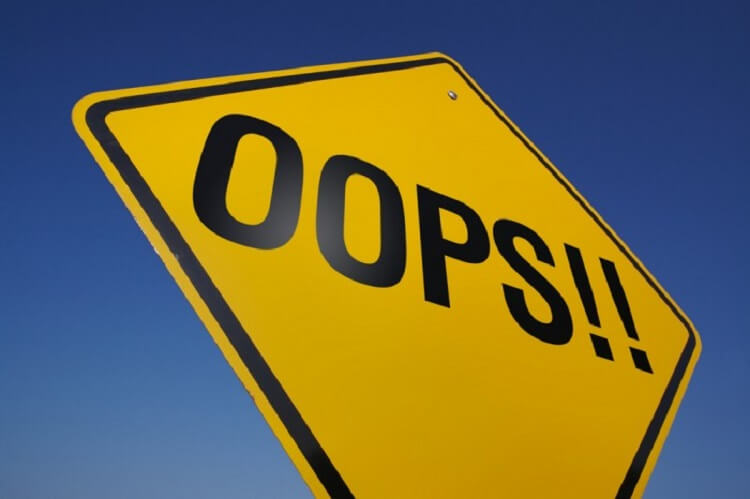