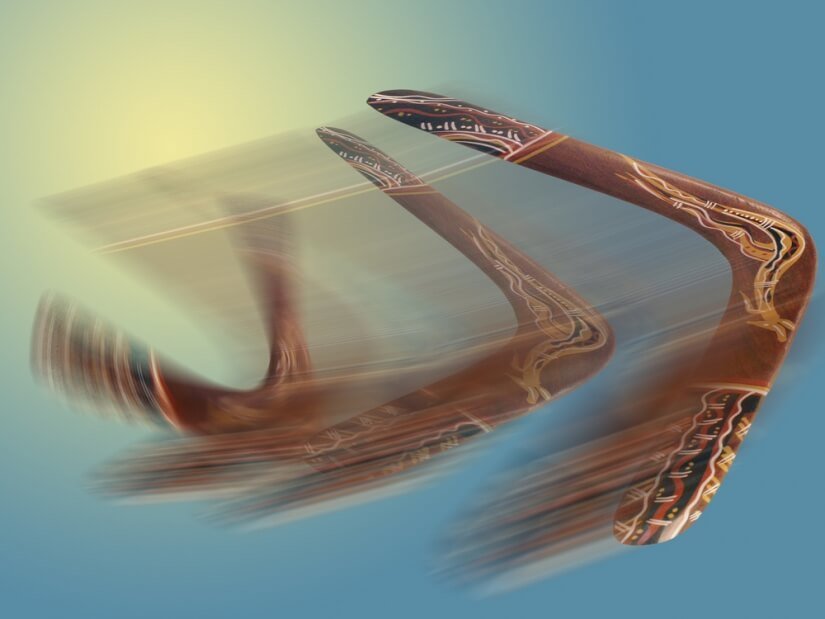 Following an announcement that it was raising prices by 9.2 percent, British Gas inexplicably decided to tackle customer complaints head-on with a Twitter Q&A. The #AskBG question and answer session amounted to 21,400 tweets, the majority of which were negative.

The post has more than 22.000, overwhelmingly negative comments, and more than 3.000 shares, with similarly damning comments, calling the provider “thieves” and “shysters”:

I have been a British Gas customer for 23 years but enough is enough. I will be changing supplier

The fact is that pensioners will die this winter due to fuel poverty while a British Gas boss thinks of ways of spending his £2million bonus…..it sucks and I can’t believe that it’s allowed to happen!

Is this some kind of joke, keeping Britain warmer but only if you can afford it folks

Been with BG for years. Found out today I can save £250 a year by switching. Got the usual ‘excuse’ letter from BG offering the least competitive fixed tariff on the market. Who the hell is running this farce, BG? Never switched before, never been so happy to leave a bunch of morally bankrupt thieves

Hiking prices quicker than I can type this comment!

British Gas – grinding the poor, elderly and vulnerable into despair while you sit cosy in your mansions. Immoral and disgusting scum 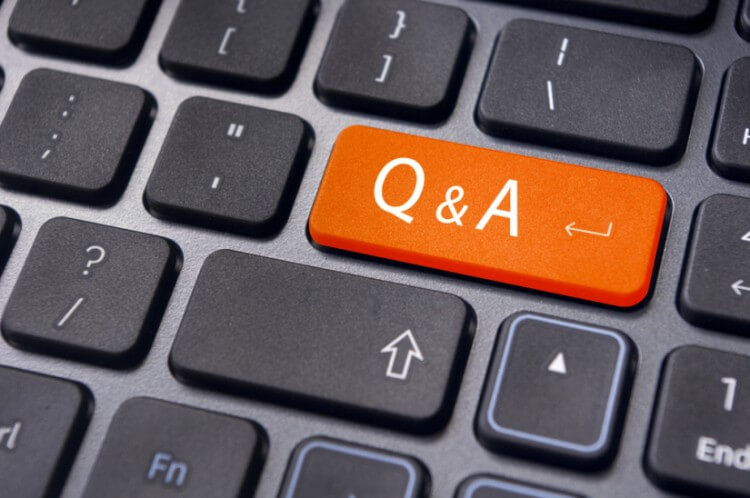 It’s clearly evident that the price hike by British Gas is inevitable. Although the reasons for the hike are many, most of them are beyond the control of any service provider. It’s critical that people stand outside the “Hike wave” and see the bigger picture.

From business pint-of-view – Managing this change effectively with better QOS. It’s important for BG that they “WOW” their customers (beyond their expectations).