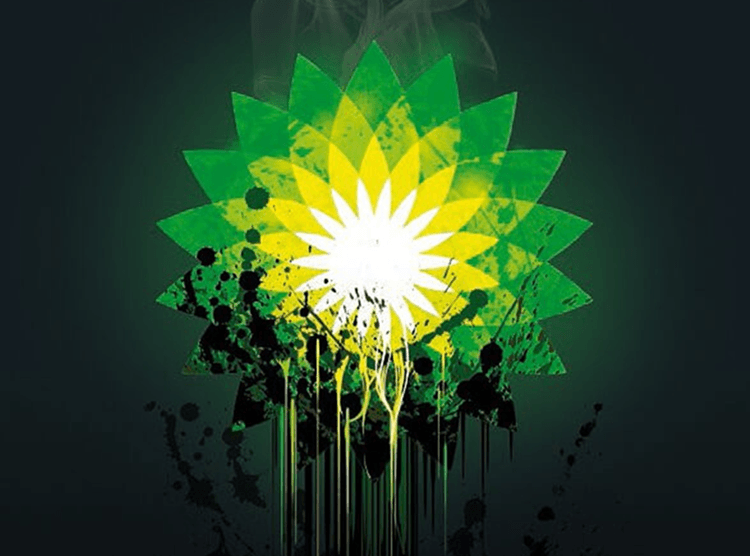 Through a Facebook page a flash mob was arranged at the BP station on Houston and Lafayette in New York City.

The Facebook page outlined all the details for the protest:

A multi-generational crowd of approximately 200 people attended the flash mob. Some dripped with fake oil made of chocolate and water-based paint, while others wore pictures of fish on their heads.

Clean up, don’t cover up

Protesters waved signs “Clean up, don’t cover up” and chanted “BP your heart is black, you can have your oil back.”

The original plan was for protesters to walk into the gas station at 6 p.m. and start pouring oil on themselves. But the police put a barricade around the station, making it impossible for them to enter.


Short URL & Title:
Facebook used to arrange flash mob — https://www.torbenrick.eu/t/r/mar
Share it:
If you enjoyed this article, please take 5 seconds to share it on your social network. Thanks!