Most companies are barely prepared to deal with unhappy customers who use social media to air their gripes. Now they must be ready to respond when organized entities, such as Greenpeace, wage massive campaigns against their brands using social media channels.

For an organisation that has limited resources but depends so heavily on spreading its message, Greenpeace is leveraging social media to its great advantage.

Greenpeace activists in a number of European countries called on the international bank BNP Paribas to “stop radioactive investments”, including its plans to fund an obsolete, dangerous nuclear reactor in Brazil.

Greenpeace launched this campaign, when volunteers began putting posters up around BNP branches and stickers on its ATM machines asking the public: “Do you know what your bank does with your money?”

Greenpeace also launched the “Unfriend Coal” targeting Facebook. The company announced this year that it will build a massive data center in Oregon, packed full of the latest energy-efficient computers to serve the hundreds of millions of friends connecting on the social networking website. But the company plans to run the place on electricity made by burning coal.

A message to Zuckerberg from Greenpeace’s exec director said, “No global business leader, particularly not one who reaches so many people daily, could deny that in this time it is both a threat to a company’s reputation and financial health risk to ignore their company’s environmental impacts.”

Nestlé, was attacked by Greenpeace for using palm oil from companies that where trashing Indonesian rainforests, threatening the livelihoods of local people and pushing orang-utans towards extinction. Greenpeace prepared a frontal assault with prepared assets such as off-brand logos, detrimental videos, and called for their Twitter followers to attack Nestle’s Facebook page.

During the oil spill disaster in the in the gulf of Mexico:


Could the organization be as successful without social media? Probably not. 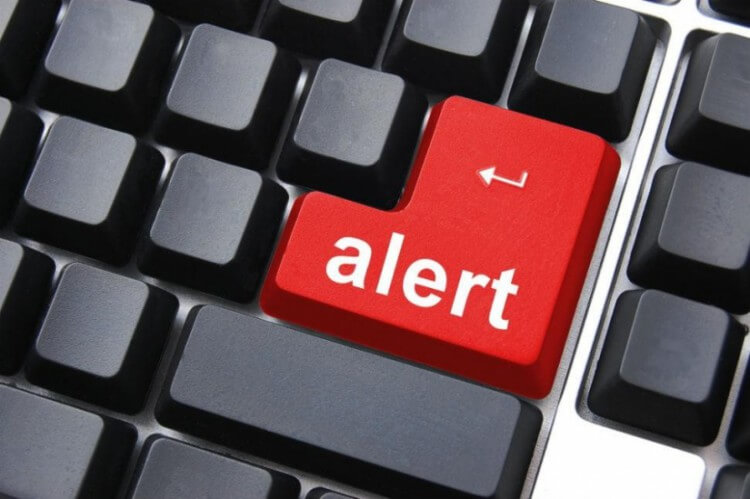