A frontal assault against Nestlé

Nestlé, maker of Kit Kat, was using palm oil from companies that where trashing Indonesian rainforests, threatening the livelihoods of local people and pushing orang-utans towards extinction.

Greenpeace prepared a frontal assault with prepared assets such as off-brand logos, detrimental videos, and called for their Twitter followers to attack Nestle’s Facebook page.

Proof of the power of online communities: Today the Swiss company is working with TFT (The Forest Trust), a non-profit organization, to probe the firm’s palm oil suppliers:

The partnership starts with palm oil, and Nestlé is studying its supply chains to determine a similarly ambitious target for the pulp and paper it uses. Together with TFT, Nestlé has defined the Responsible Sourcing Guidelines, a set of critical requirements to guide the Nestlé procurement process and to ensure compliance with the Nestlé Supplier Code.

Greenpeace accredits its success to a widespread social media campaign that included a YouTube video with over 1.5 million views, Facebook comments on Nestlé’s fan page, tweets sent through a fake Wi-Fi network that sent shareholders straight to the campaign, and a comprehensive Web site.

For an organisation that has limited resources but depends so heavily on spreading its message, Greenpeace is leveraging social media to its great advantage. 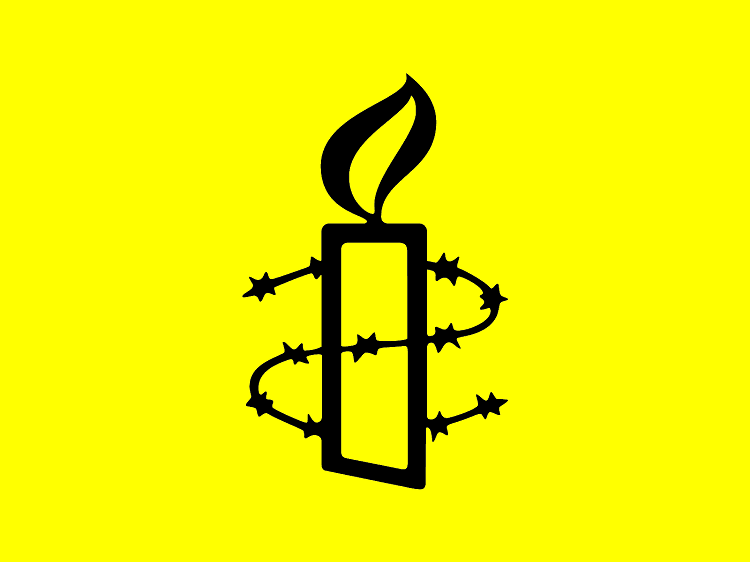 If you are really a well-known and a big company, Competitors will always there to destruct your credibility and put you down, that’s one of the marketing strategy used by the desperate competitors. Thanks for sharing.