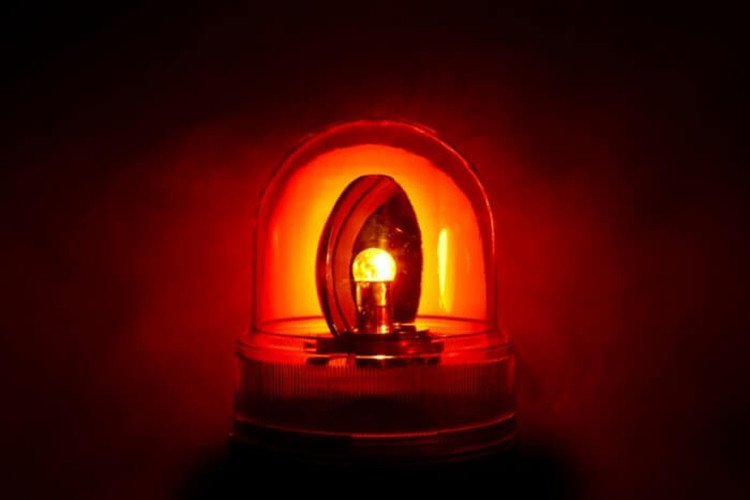 The psychology of change management

The first error in change management is failing to emphasize the gravity of the situation. Failure to create a strong sense of urgency causes a change movement to lose momentum before it gets a chance to start.

Establishing a true sense of urgency without creating an emergency is the first objective achieved to overcome the routine of daily business.

People need to feel the problem

So before you can get buy-in, people need to feel the problem. People aren’t going to consider anything until they are convinced there is a problem that truly needs to be addressed.

On this topic, a story called “Gloves on the Boardroom Table”:

A large organization had an inefficient purchasing process, and one mid-level executive believed that money was constantly being wasted with each of the organization’s factories handling their own purchases. He thought there could be tremendous savings from consolidating the procurement effort. He put together a “business case” for change but it went nowhere. His boss said that senior executives didn’t feel it was truly a big problem, especially with so many other daily challenges taking up their time. So the manager had an idea: he collected the 424 different kinds of work gloves the factories collectively purchased and tagged each one with its different price and supplier. He carted the gloves in and dumped them on the boardroom table before a senior executive team meeting. He first showed the pile to his boss, who was taken aback by this powerful visual display of the waste inherent in having dozens of different factories negotiate different deals for the items they needed! The boss showed the CEO, who scrapped the meeting agenda to talk about procurement because what he was looking at was so memorable, so compelling, and so real. It galvanized the executives to action. Ultimately, they overhauled their procurement process and saved a great deal of money. (c) John Kotter – “The Heart of Change” 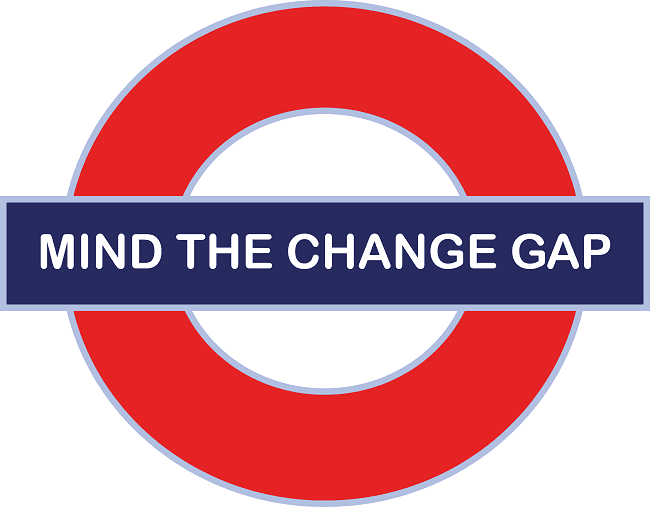 The process used here is “See, Feel, and Change“, as opposed to “Analyze, Think, and Change”. The latter is all head, no heart, and often fails to motivate people to recognize the importance of a given problem.

Both thinking and feeling are essential, but the heart of change is in the emotions. The flow of see-feel-change is more powerful than that of analysis-think-change. These distinctions between seeing and analyzing, between feeling and thinking, are critical because, for the most part, we use the latter much more frequently, competently, and comfortably than the former.

It’s too easily forgotten or ignored if it doesn’t feel real.

Short URL & title:
Change management require that people feel the problem — https://www.torbenrick.eu/t/r/sqt
Share it:
If you enjoyed this article, please take 5 seconds to share it on your social network. Thanks! 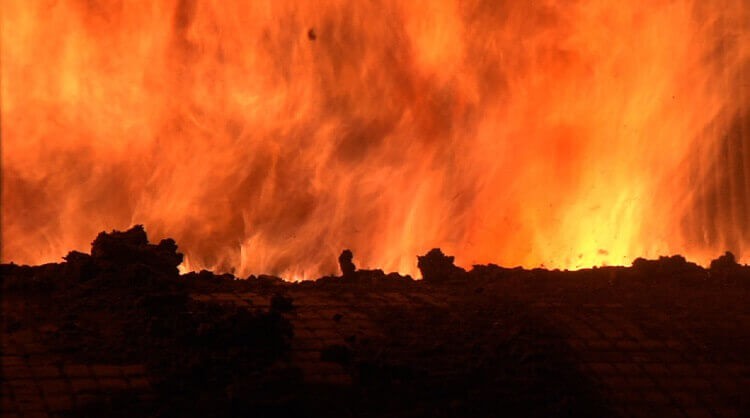 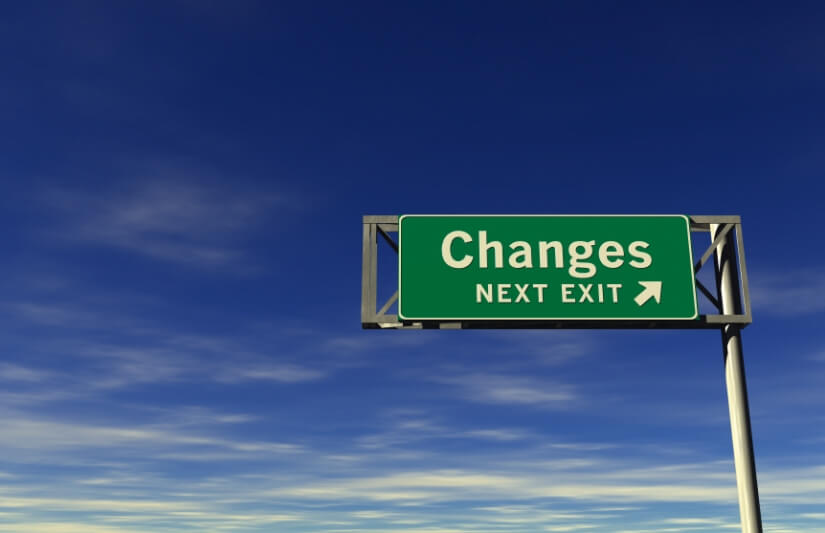 A very good article. People will not change until the pain is too much or they realize that they have no choice but to change and move forward. It’s easier to keep it as it is, rather than take a small step forward, taking a risk and face the challenge. Our reluctance to change is usually based on fear.

Hi Torben,
What you are describing here is The Change Equation, where the no matter how great the vision or the plan you need DISSATISFACTION to overcome the resistance to change. You’ve used a great story to illustrate this!

However sometimes, this dissatisfaction needs to be created to get the whole organisation behind the change. This can often mean removing the ability to workaround new systems and processes to stop staff going back to the ‘comfortable’ ways of doing things that they are used to.

You cannot beat the use of common sense but alas it’s not taught in business schools. It starts in kindergarten.

There is a process even more powerful than the need to feel the problem and it’s called self-interest. The misguided head of procurement probably needs a big team to buy 400 types of gloves and every thing else. (See the procurement practices of defence equipment in Europe and NATO) If they buy one only he could dispense with a lot of people, save even more overheads but lose status and kudos. Alas, he may not be incentivised to cut fixed overheads or operating costs.

Hi Torben,
Thanks for posting another very good article.
Agree with Henrik that ‘Our reluctance to change is usually based on fear’…sometimes we are aware and feel the problem but are reluctant to change and would rather continue to firefight. Change is a journey, which may require a serious failure (when it maybe too late) before action is taken by the organisation and/or people (when they really feel the pain/problem).

I’ve just come across this article as a reference from your most recent blog – what a powerful story! My heart goes out to businesses who think they are doing their best when they are really in ‘Box 1’ – they don’t know they don’t know. We all need something like the gloves story to wake us up.
Thanks very much,
Jeremy Devlin-Thorp

If it ain’t broke, don’t fix it – Fix it anyway
Is there something profoundly wrong with some of the basic assumptions about how change works? Two decades ago “about 70% of all change initiatives fail.” Today, according to global consulting...
Send this to a friend
We use cookies to ensure that we give you the best experience on our website. If you continue to use this site we will assume that you are happy with it.OkRead more