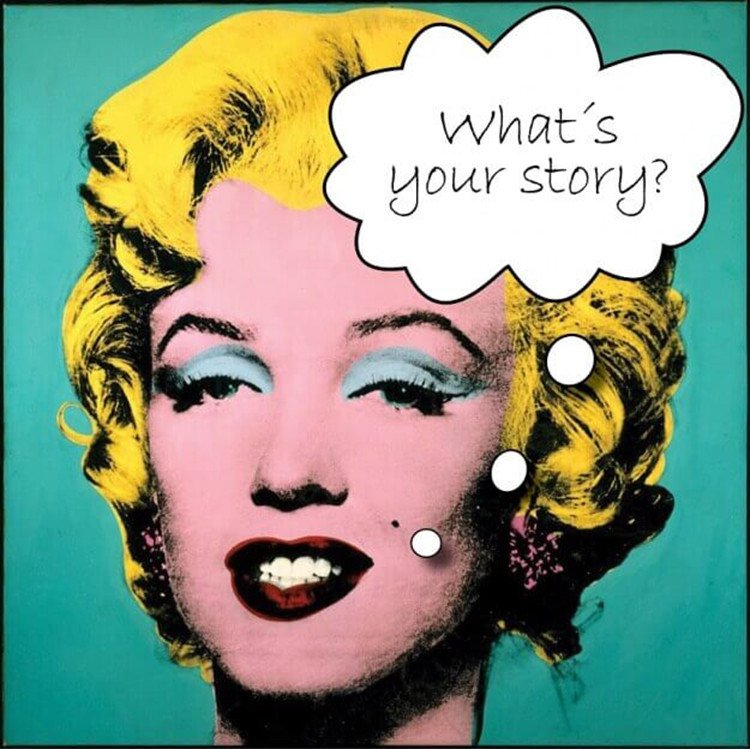 What do stories have to do with change management

There’s nothing new about storytelling. Long before we had books and newspapers, telephones and telegraphs and the internet and our ancestor’s sat around the fire and told stories. More than storytellers, we’re story consumers.

Transforming company culture through storytelling. Storytelling can be a useful tool for leaders trying to cope with rapid change

To many managers focus too much on management and too little on leadership. That is mainly because managers are taught to use management tools, of which many exist.

Leadership, on the other hand, is hard to teach, springing as it does from many personal qualities. And, compared to the great quantity of management tools, few leadership tools are available to the manager. One of the few – and one of the most effective – is storytelling.

The leaders must be able use stories to motivate their employees to achieve more than they thought possible.

Let’s have look at a story about employee engagement and business improvement:

It was in May last year and controller Peter Smith was reviewing the numbers from the production in product supply. All the numbers were progressing in the right direction. Except one. The costs of the lids for the buckets in which we have the product were increasing and had done so for the last couple of years and the costs were now more than 5 mio. DKK.

Peter was in doubt about what to do. First he thought of just letting it go – he had so many things to do and the production guys probably knew what they were doing. But on the other hand it was in line with the new finance strategy to create value in everything so Peter went to the production, put an overall on and did spend one day in the production. People were first a little sceptical that he was sneaking around but soon they accepted that he was there to try to improve the business.

After that he contacted the manager for this unit, Bob Hanson, and told him about his observation and asked him why they didn’t wash the lids instead of throwing them away. Bob Hanson said to him said to him that washing was not possible and anyway it was not that much money compared to the other costs. A couple of months later Peter sees that the costs for the lids are escalating and he calls Bob again and Bob gives him the same reply – now with a little irritated tone of voice.

Now only one month ago Peter was invited to Bob’s management meeting on another occasion. Peter decides that he want to do his last attempt to reduce the costs on the lids. He calls a friend he knows in the production and asks to collect all the cups lids throw away for one week. By the end of the week Peter collects two full sacks of lids and brings them to management meeting and put them all on the table and says:

“This is what you throw away every week and the number is increasing every month. I suggest that you do something about it”.

Bob says: “Peter, you are hell of a stubborn guy. Thank you for adding value to our business”

In Bob’s unit they started recycling the cups and the yearly costs were reduced from 5 mio. DKK to 1 mio. DKK.

What exactly makes an effective story

Good leaders use stories like this on almost a daily basis. They tell stories that “cast” them and their organizations as agents of change, rather than defenders of the status quo. As a leader, you cannot eliminate fear, abolish uncertainty or avoid the prospect of change for your company. But you can leverage these emotional navigational stakes to your greatest advantage by telling a purposeful story.

Stories can be a powerful tool for managing organizational culture

So what exactly makes an effective story? A story is a vehicle that puts facts into an emotional context. The information in a story doesn’t just sit there as it would in a list or data dump. Instead, it’s built to create suspense and engage your listener in its call to action.

Facts and figures are memorable to computers, not to people. Research on memory conclusively shows that all the critical details, data, and analytics, are more effectively emotionalized and metabolized by the listener when they’re embedded in a story – and they become significantly more actionable.

Stories let people decide for themselves – one of the great secrets of true influence. Other methods of influence – persuasion, bribery or charismatic appeal are push strategies – stories are pull strategy – Anette Simmons – “The Story Factor”

Storytelling about respect and trust (Danish)

When it comes to change, people don‘t believe in a new direction because they suspend their disbelief. They believe because they‘re actually seeing behaviour, action, and results that lead them to conclude that the program works.

Short URL & title:
Storytelling an important part of change management — http://www.torbenrick.eu/t/r/tll
Share it:
If you enjoyed this article, please take 5 seconds to share it on your social network. Thanks! 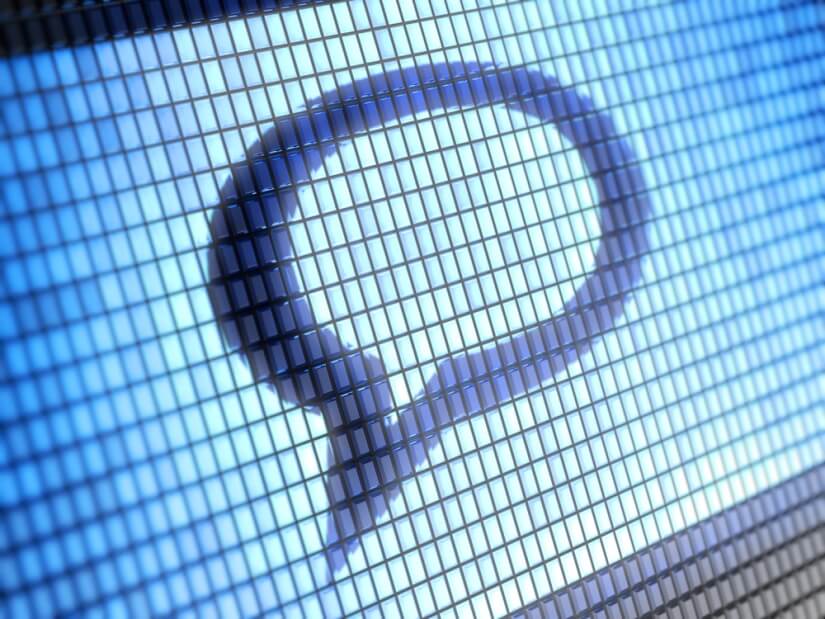 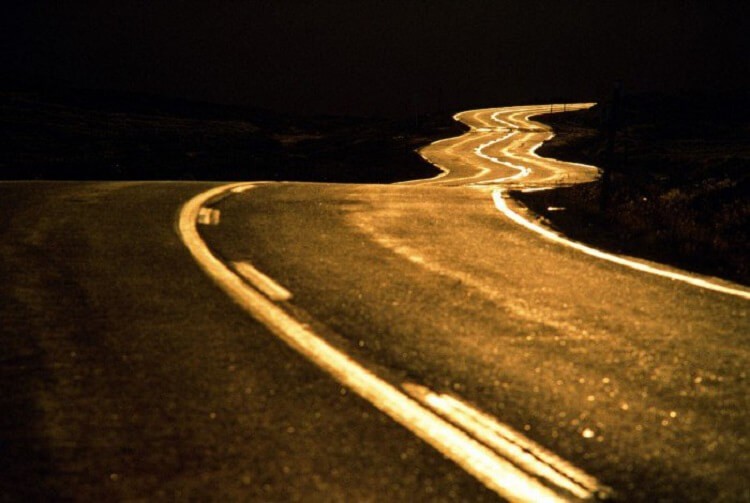 Stories create stability in the face of chaos – giving people tools & space to imagine new possibilities. Drive is the right business word and yet we know as you state its really a pull strategy. Stories acts as guides in the face of uncertainty. No amount of cajoling or logical reasoning will help people overcome their fears. People have to find their way. Stories generate a rich medium that stimulates insights and opens people’s minds to possibilities.

I read about 2-3 blogs, but indeed I found this one very interesting. Social sites are comparably new to the other communication media’s,but storytelling was always there. It shall be the always best tool to increase engagement rates.