The dog’s twitter failure – a lesson in crisis management

The dog’s twitter failure – a lesson in crisis management 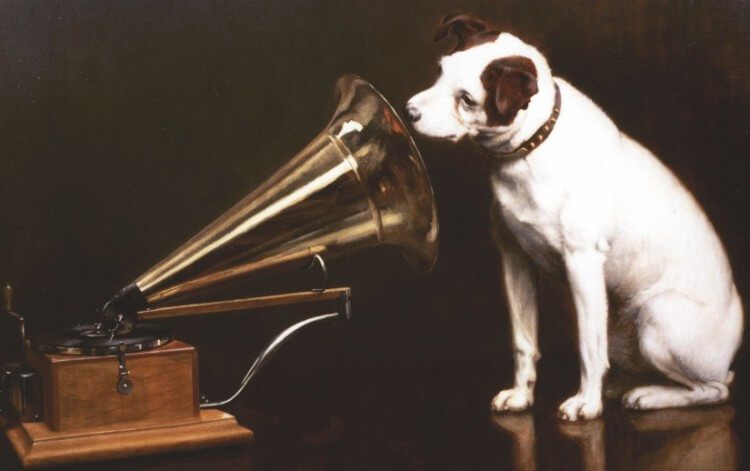 We’re tweeting live from HR where we’re all being fired! Exciting!! #hmvXFactorFiring

This tweet went viral with over 1,300 retweets in 30 minutes and was followed by 7 others, which told the world what was happening behind closed doors: 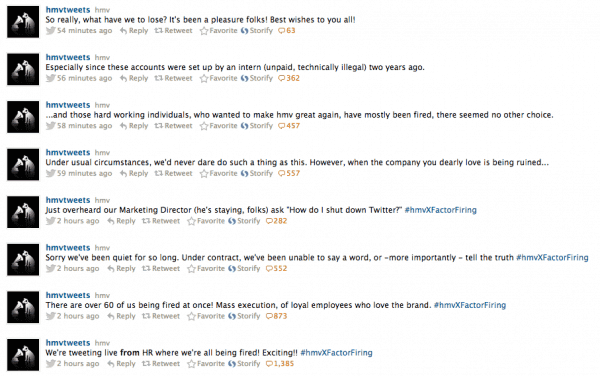 What seems shocking is that HMV didn’t realize ahead of time that it had left the power of its social media accounts in the hands of a young woman it was letting go.

One of the most entertaining tweets that came through before HMV took back the account and deleted the offending tweets:

Just overheard our marketing director (he’s staying, folks) ask ‘How do I shut down Twitter?

What can we learn

Short URL & title:
The dog’s twitter failure – a lesson in crisis management — https://www.torbenrick.eu/t/r/nah
Share it:
If you enjoyed this article, please take 5 seconds to share it on your social network. Thanks! 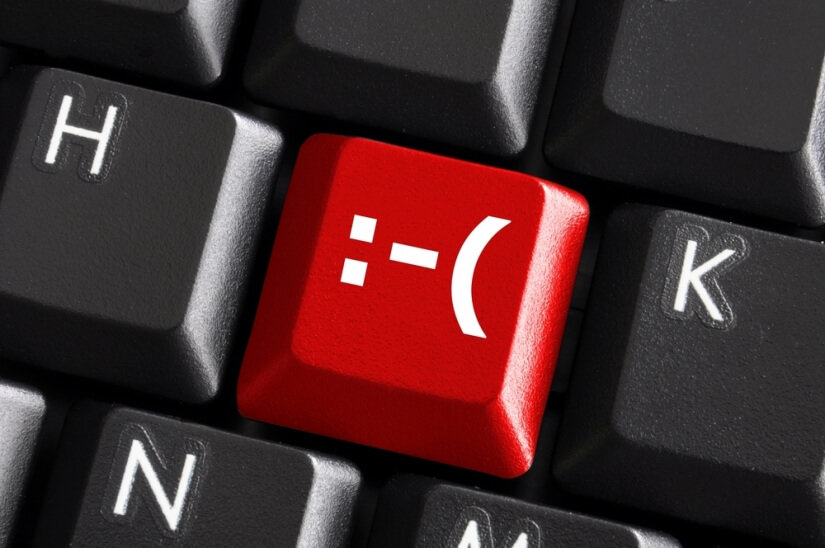 This is a ‘crisis’ of the company’s own making. The comment about the Marketing Director’s lack of understanding of Twitter is telling, an goes beyond ‘crisis management’ – part of HMV’s problem is that it never took to the online world particularly well, and in the Marketing Director’s comment we see the likely perpetuation of that situation. The misuse of the Twitter account is indeed unfortunate for the company, but a root cause analysis would focus on those who are left behind and the judgment of those under pressure who decided whom was to stay and whom was to go.