Internet access provides consumers with endless amounts of information at their fingertips – it’s all a search and a click away. And since this information has become available, we have become much smarter consumers.

We care more about what’s in our food, what effect our actions have on the environment and so on. If a brand is unethical in any way, we are going to hear about it and hear about it fast. It’s the new word-of-mouth and it’s much more accessible and viral.

This is why environmental organizations like Greenpeace, on a growing scale, are tapping social media sites to seek support for political causes and voice consternation over what they see as unfair company practices.

In an attack against BP, Greenpeace shut down every BP petrol station in London, putting up signs saying: “Closed. Moving beyond petroleum”. The activists stopped the flow of fuel by flipping safety switches located on the forecourts and then removing them to prevent the petrol stations reopening. This attack was not targeted at motorists, but was targeted against BP to get the company to rethink their strategy:

But that is not all. Greenpeace also initiated a “Rebrand the BP Logo” contest. Greenpeace asked its supporters to “ . . . create a logo for BP which shows that the company is not ‘beyond petroleum’ – they’re up to their necks in tar sands and deepwater drilling.”

Nestlé, have also been attacked by Greenpeace for using palm oil from companies that where trashing Indonesian rainforests, threatening the livelihoods of local people and pushing orangutans towards extinction. Greenpeace prepared a frontal assault with prepared assets such as off-brand logos, detrimental videos, and called for their Twitter followers to attack Nestle’s Facebook page.

This is why brand transparency has become increasingly important. Brands can’t hide behind walls and tell us who they are. We decide who they are by how they act and the quality of their product. Our purchasing decisions will be made with more information at hand. To succeed brands will have to be open and part of the discussion so that consumers are aware of the value their brand has on issues we care about.

We’ve always been social, we just have the technology now to easily connect with others on a massive scale. Word-of mouth has never traveled so fast. Brands need to remember that with every decision they make. 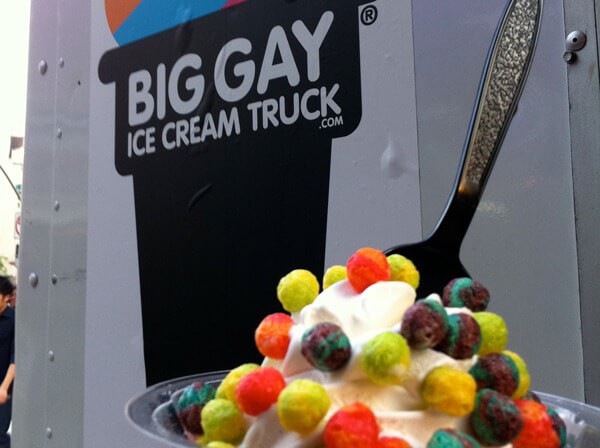