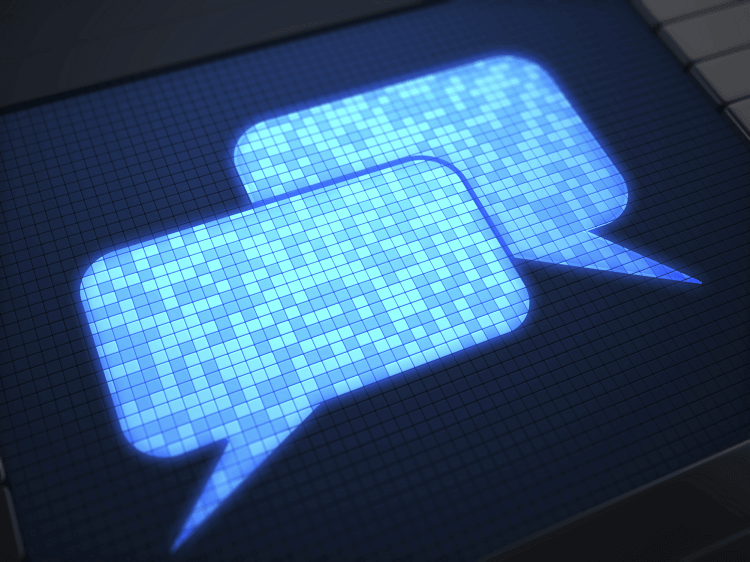 What happens when the hashtag gets hijacked

Many company’s have discovered that using hashtags effectively can put Twitter and social media campaigns over the top. But what happens when a hashtag campaign backfires?

An attempt to launch a Twitter campaign in the midst of a bitter strike affecting thousands of passengers did backfire for Qantas.

The company hoped to generate some positive PR with a post asking followers to suggest their dream in-flight experience using the hashtag #qantasluxury. But Qantas didn’t count on angry customers hijacking the Twitter competition to vent their frustrations with the airline.

McDonald’s launched a Twitter campaign using the hashtag #McDStories – it was hoping that the hashtag would inspire heart-warming stories about Happy Meals. Instead, it attracted snarky tweeps – some sample tweets: 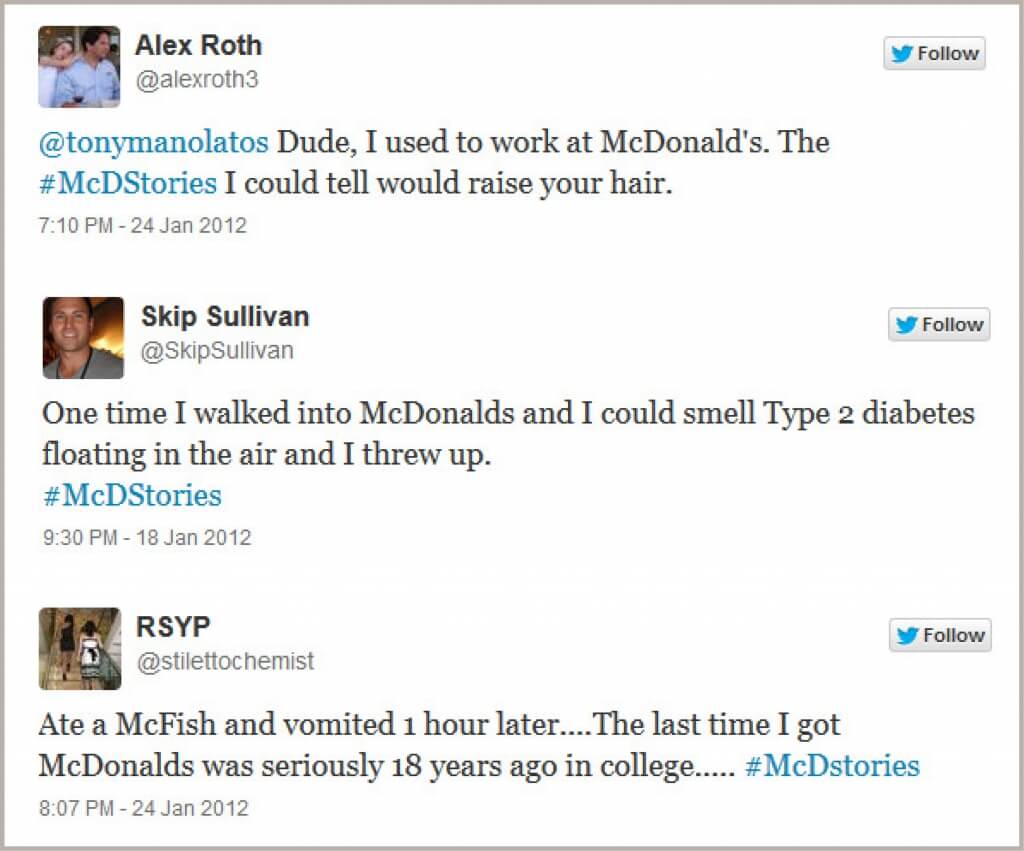 Based on Reddit’s popular AMA (Ask Me Anything) the idea seemed super simple: open up Twitter to ask – AskJPM – investment banker Jimmy Lee anything. Anything? 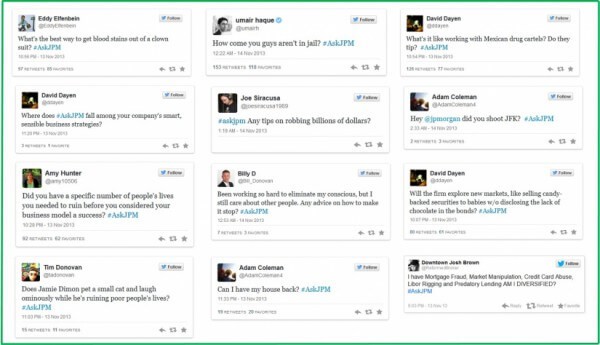 Such behaviour led to the term “bashtag” being coined to describe situations in which a corporate Twitter hashtag is used to criticize the company.

Be careful when creating hashtag campaigns – it may unleash unintended negative consequences for the brand.