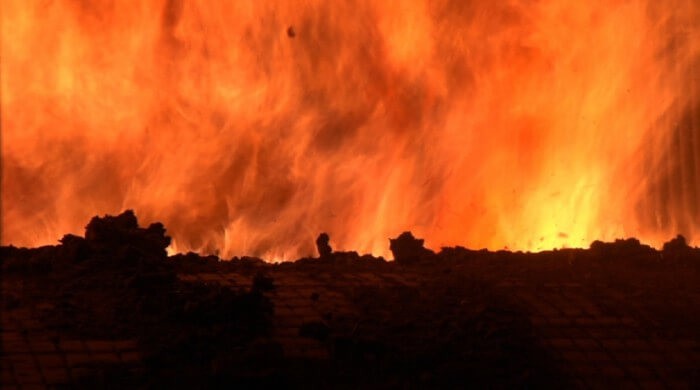 Many global marketing companies are “sitting on the sidelines” looking for opportunities to “commercialize” social media.

But there are preventative measures brands can take to lessen the likelihood of these mistakes happening. And if they do happen, there are also ways that brands can remedy the problem before it becomes a crisis.

If your company values its brands and consumer relationships and you don’t have a rapid social media recovery strategy, please learn from the following: 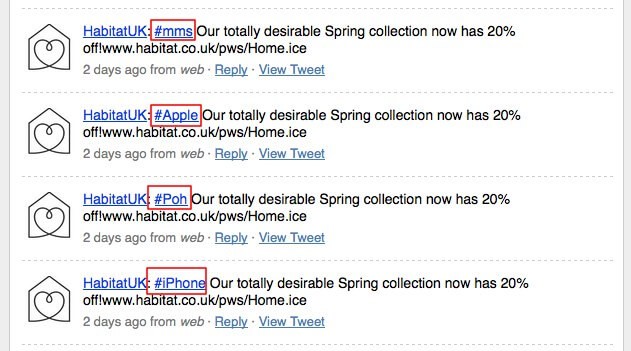