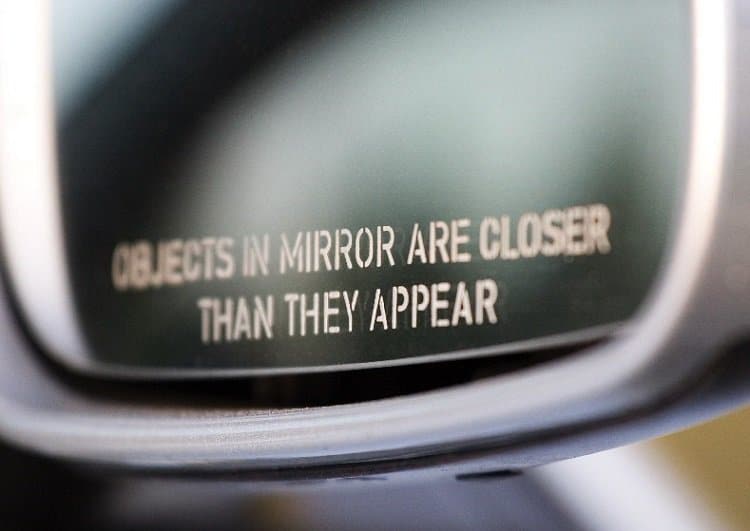 When has the time come to fundamentally change the organizational culture?

When losing its market-leading reputation for innovation

When Kazou Hirai took over as CEO of Sony he made it clear that cultural change was top of his strategic agenda. “Sony must change. Sony will change”:

Some things at Sony are literally written into our DNA that will not change over the course of the history of Sony – this commitment to innovation, this commitment to bringing out products, whether it’s hardware or software content or services, that that really resonate and touch the emotions of consumers.

What has changed is trying to make sure the employees all have a sense of urgency, that there is a level of accountability that is required, certainly of senior management, top management as well as employees. There needs to be a new mindset that what worked in the past may not necessarily work in the future, so we need to constantly evolve, constantly change, need to be conscious of our cost structure.

At the heart of the challenge facing Hirai was a culture at Sony that has led to the business losing its market-leading reputation for innovation.

Clean up or clear off – restore reputation

Antony Jenkins began his tenure as CEO of Barclays with a similar statement of intent in response to the scandals that has rocked the financial services industry in general and Barclays in particular.

The need for organizational change

“Clean-up or clear off” was the message as Jenkins launched Project “Transform” – a significant corporate change management strategy designed to restore Barclays’ reputation which has been so badly damaged though unethical actions.

In a letter Jenkins had a stark message for those who won’t buy into his “Transform” programme with its five core values of “respect, integrity, service, excellence and stewardship”:

There might be some who don’t feel they can fully buy into an approach which so squarely links performance to the upholding of our values. My message to those people is simply: Barclays is not the place for you. The rules have changed. You won’t feel comfortable at Barclays and, to be frank, we won’t feel comfortable with you as colleagues.

Jenkins had recognized that in order to achieve broader strategic change, the culture of the business had to be addressed.

The impact of the economic crisis has made a long-term change of corporate culture in the financial sector absolutely imperative and cultural change is needed.

Greed, provincialism, cowardice, unfocused aggression, mania, egoism, immaturity, mendacity, incompetence, weakness, pride, blundering, decadence, arrogance, a need for admiration, naiveté is what best describes the culture at Deutsche Bank. So there is a lot of work to be done!

The discovery that Volkswagen had installed “defeat devices” to skew emissions results cast a harsh spotlight on Volkswagen’s corporate culture, where subordinates were reluctant – at best – to admit failure or contradict superiors. In fact, German newsmagazine Der Spiegel famously called Volkswagen “North Korea without the labor camps” – „Nordkorea minus Arbeitslager“.

Questions remain over the extent to which Volkswagen’s top executives were aware of the emission-test cheating, but there is little doubt that the cutthroat culture made gaming the system seem like the lesser of two evils. Former CEO Martin Winterkorn was known for openly berating employees and his predecessor, Ferdinand Piëch, wrote in his memoir:

My need for harmony is limited

Culture is a powerful force that can cause people to make decisions that aren’t in their companies best interests. Volkswagen is stuck in the past, and needs to change its corporate culture!

Recognized the need for organizational culture change too late

In the case of Sony and Barclays, the need for cultural change was well recognized.

Another business that recognized the need for organizational culture change was Kodak. But in Kodak’s case, the change came too late! The deep-rooted source of Kodak’s problems was a “culture of complacency”.

History, however, has a tendency to repeat itself. In exactly the same way that Kodak’s management had become complacent about its market dominance and loyal customer base, so, too, did Nokia – different industry, same result.

Nokia was so swollen by its early success that it grew complacent – insight from the International Herald Tribune:

So swollen by its early success that it grew complacent, slow and removed from consumer desires.

Nokia missed the smartphone revolution because it relied on its non-smartphone success. It also failed to realize that cheap products from the Far East would cut into its market. Its decision-making process had become product-led instead of customer-led.

This cultural complacency spread like a virus through the organization: the decision-making process became overly consensual, and innovation became non-existent in a bureaucratic environment.

Short URL & Title:
When organizational culture needs to change fundamentally — https://www.torbenrick.eu/t/r/wut
Share it:
If you enjoyed this article, please take 5 seconds to share it on your social network. Thanks! 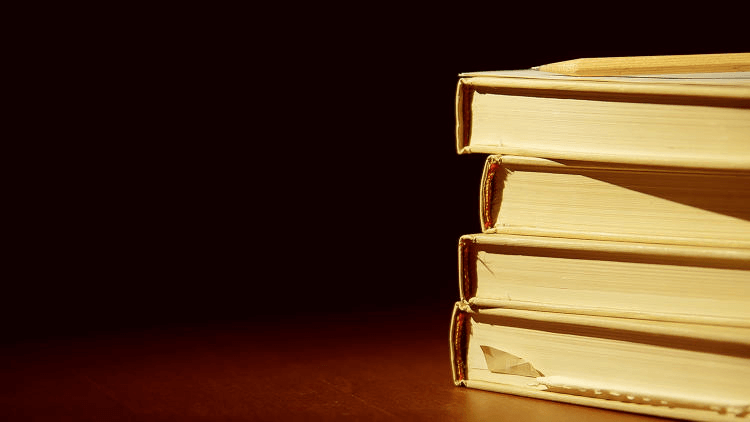 You named the right companies failing to change in time. Another interesting development happens right now in the automotive industry. Who is winning? Is it the Petrole/Diesel driven industry or is Tesla really killing the established players?